Thank you for your registration for the Media Training Workshop! 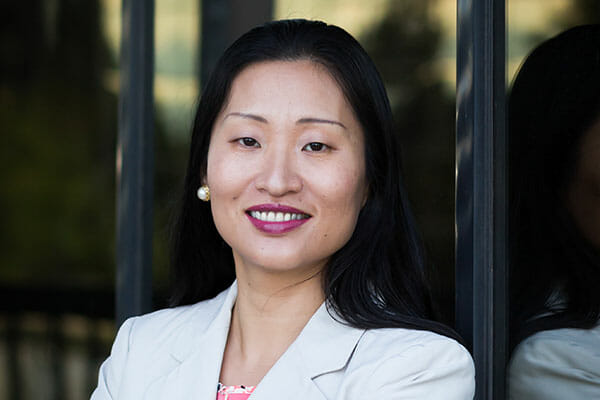 Helen Raleigh, CFA, CDI.D, is a recognized American entrepreneur, writer, and speaker. She is a senior contributor to The Federalist. Her writings also appeared in various national media, including The Wall Street Journal, National Review, and Newsweek. In addition, she is the author of several books, including the award-winning autobiography Confucius Never Said and her new book on foreign policy, Backlash: How Communist China’s aggression has backfired.

Helen graduated from the Leadership Program of the Rockies in 2013 and won the “Defender of Capitalism” award. In 2021, LPR honored Helen with the “Leader in Action” award. 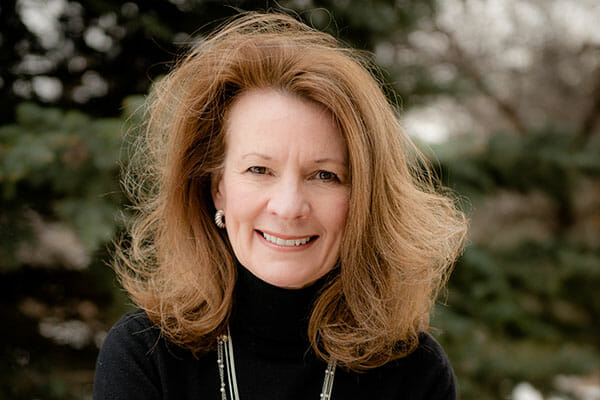 Kim Monson is one of the most respected Grass Roots leaders in Colorado. She is the host of two radio shows. The Kim Monson Show focuses on searching for Truth and Clarity on the challenges we face by looking at issues thru the lens of “Freedom vs Force, Force vs Freedom. The Kim Monson Show broadcasts on KLZ 560 AM and KLZ 100.7 FM, M-F, 6-7am, 1-2pm and again 10-11pm, MT. America’s Veteran’s Stories with Kim Monson broadcasts on all KLZ platforms Sundays 3-4pm, 10-11pm and Saturdays 10-11pm, MT.

Kim served as a councilwoman in Lone Tree, Colorado 2012-2016. She is a sought-after emcee, moderator and speaker throughout Colorado.

Kim received the prestigious Leader in Action Award from Leadership Program of the Rockies in 2016 and Kim was honored to receive the Independence Institute’s Vern Bickel Award for Grassroots Leadership in 2020.