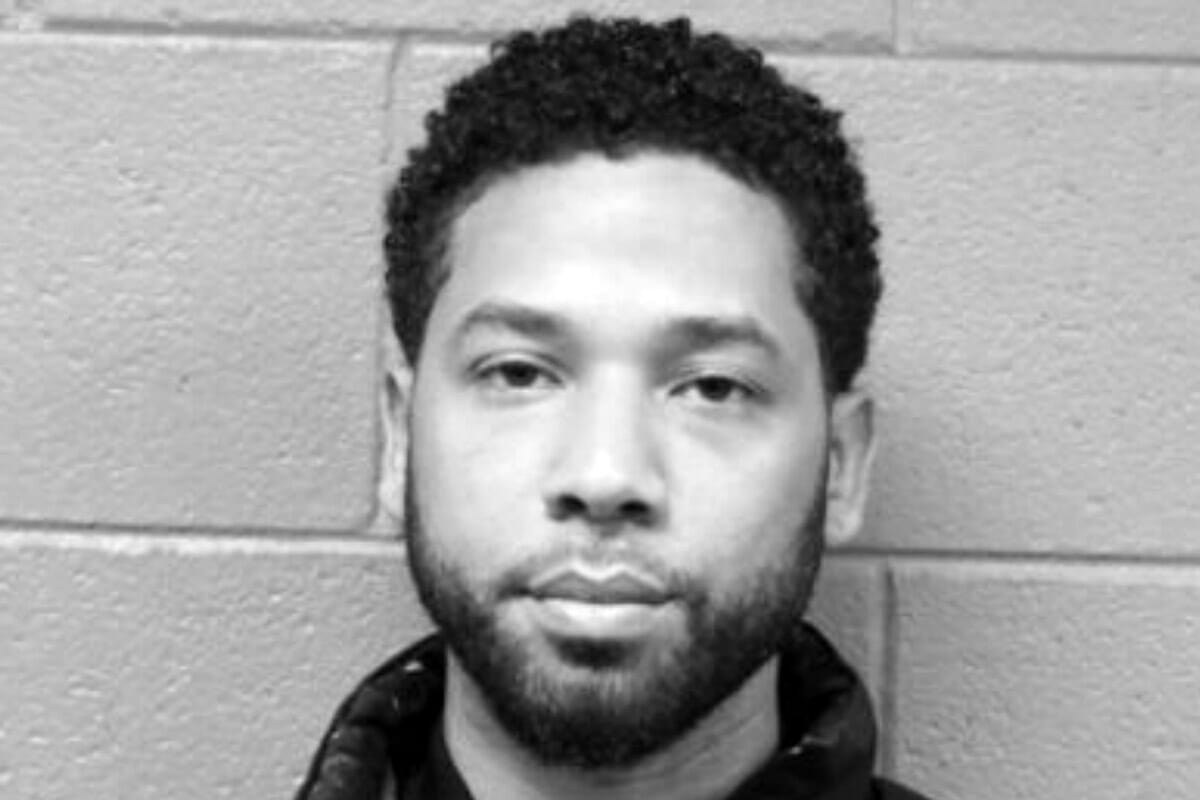 Kim kicks off today's show with the big news of the day: Jussie Smollett, the actor who claimed that he had been assaulted by white men wearing MAGA hats due to his race and sexual orientation was formally charged by the Chicago Police department for filing a false police report. Jussie's story has been falling apart for the last few days and while everyone is rightfully outraged that Smollett was wrong to try and harness the racial tension of the nation and Chicago for his personal gain, Kim makes an observation that the Leftwing media will conveniently ignore: Smollett was trying to portray MAGA and Trump supporters as racist, which is a false narrative. Trump and MAGA supporters want to truly make America again, and that happens with limited government, a free market, and a tax code that doesn't rob businesses and individuals.

Marla Reichert, Chairperson of Pueblo County Republican Party (PCRP), joins Kim to discuss the state of the PCRP in Pueblo county following Trump's election—a watershed moment that saw a historically democratic leaning county vote for its first Republican presidential candidate in over three decades. The PCRP has several partnerships and events in the works for those looking to become more involved and politically aware. With that goal in mind, the PRCP has formed a partnership with Speak Easy Ideas and will be holding Civic Conversation, a series of lectures and conversations about the Constitution, what it means to be a citizen, and freedom. The forum is non-partisan in nature and all are invited to attend. Tickets are $12 for adults and $6 for students. More information and tickets can be found here.

The PRCP is also holding its annual Lincoln Dinner in May. The keynote speaker will be James O'Keefe, founder of Project Veritas and author. The PCRP does expect this dinner to sell out. Reserve your tickets now by calling 719-295-0600.

State of the Economy with Dr. Brian Domitrovic

Dr. Brian Domitrovic is today's featured guest. Dr. Domitrovic shares his observations and predictions for the economy, including warnings for attempts at political interference with the upcoming 2020 elections at stake. he also discusses the Federal Reserves minutes which were released yesterday and talks about the current and historical position and actions of the Fed, including its disastrous performance during the economically perilous 1970s.