Forums
Let's Have a Conver...
The Kim Monson Show
Saying No to Unions

Saying No to Unions 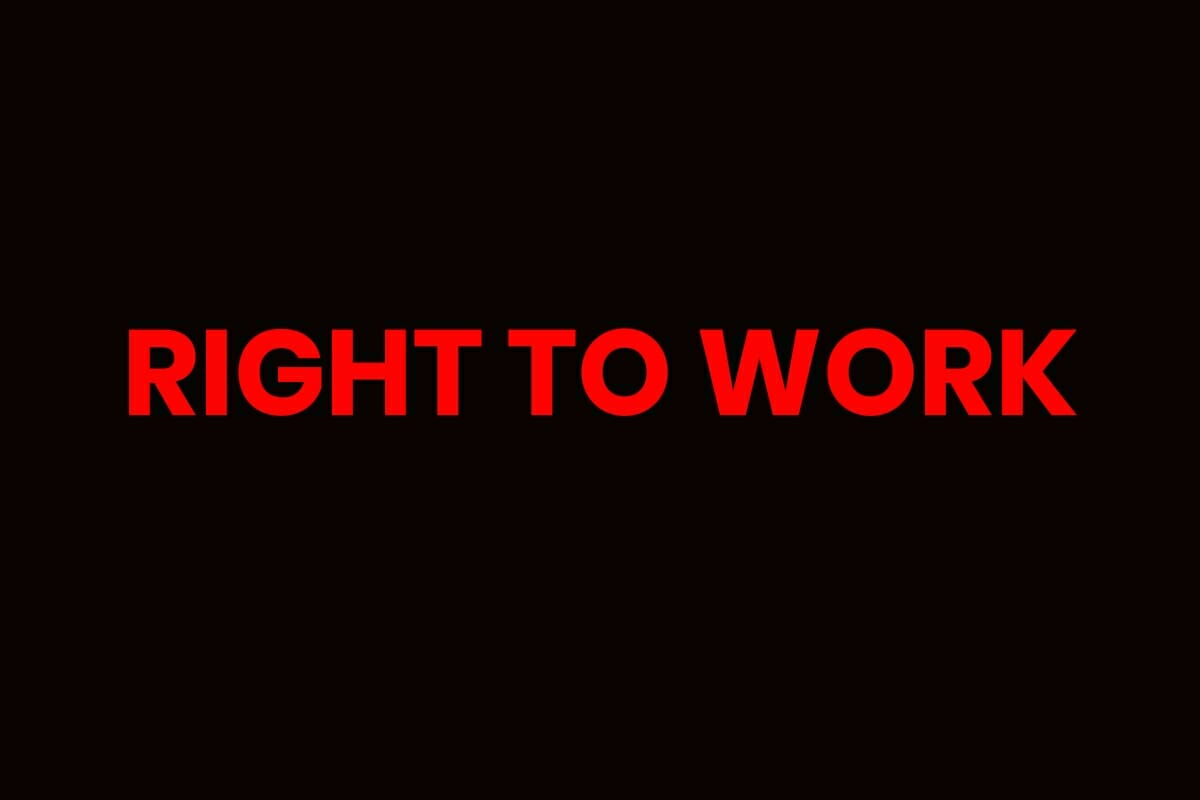 Education costs have increased in Colorado, but teachers are making less than ever

Charlene Carter joins Kim in the studio as her guest host today. Carter and Kim booth share righteous disbelief at a May 17 article by Michael Fields of Colorado Rising Action; "Education spending up, but teacher pay down." The numbers indicate that things are not right with Colorado schools. Teachers have increased by 8%, but the number of administrators in schools and school systems has increased by 35%.

"Since 1990, education spending is UP 20% in Colorado (adjusted for inflation), but teacher salaries are DOWN 20% during that same time. If teacher salaries had kept up with our spending increases, the average teacher would be making about $70,000 instead of $47,000. No wonder teachers are upset.

If you dig a little deeper into the numbers, you see that only 53% of our education dollars are actually spent on “instruction.” Meaning that barely over half is spent on teacher salaries and in-classroom services that most affect students."

As a tax-payer, do you think education funding should be prioritized for teachers or for administrators who have little-to-no connection with the operation and daily function of classrooms?

Right to Work, the right to say no to unions

Charlene Carter and Kim discuss Right to Work and Carter's work with the National Right to Work Foundation. Carter spent 20 years as a dues-paying union member who never had cause to call upon the Union to stand up for her at work. The bitter irony is that her own union president orchestrated her firing because she spoke out against the use of her dues money going towards political causes (Planned Parenthood) that she did not support. If you are in a union or work in a union shop, don't you think you should have the choice of whether or not to belong? Why should anyone be able to force you into supporting an organization that you don't want to support? 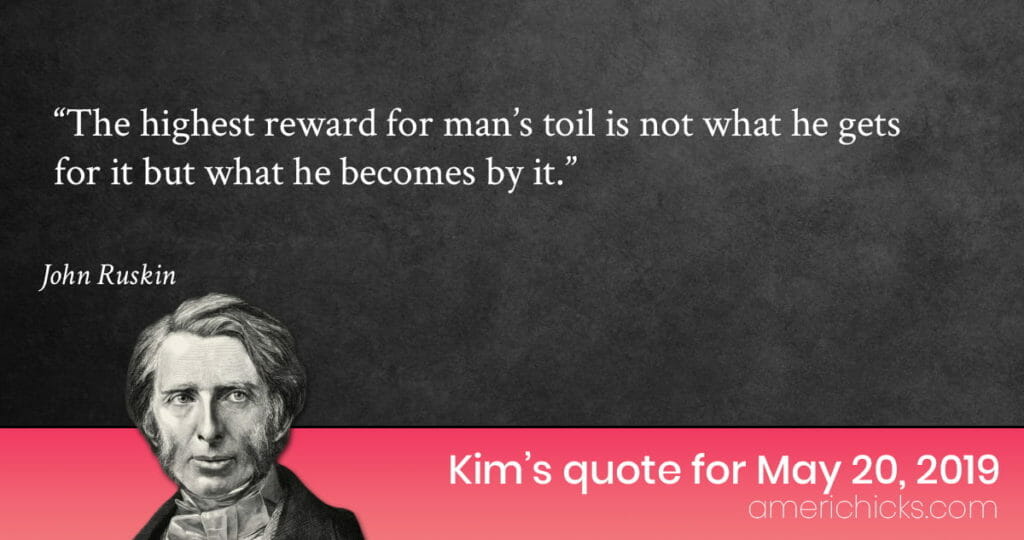