Forums
Let's Have a Conver...
The Kim Monson Show
The Case Against Ma...

The Case Against Mandatory Vaccinations for Children in Colorado: Part 2 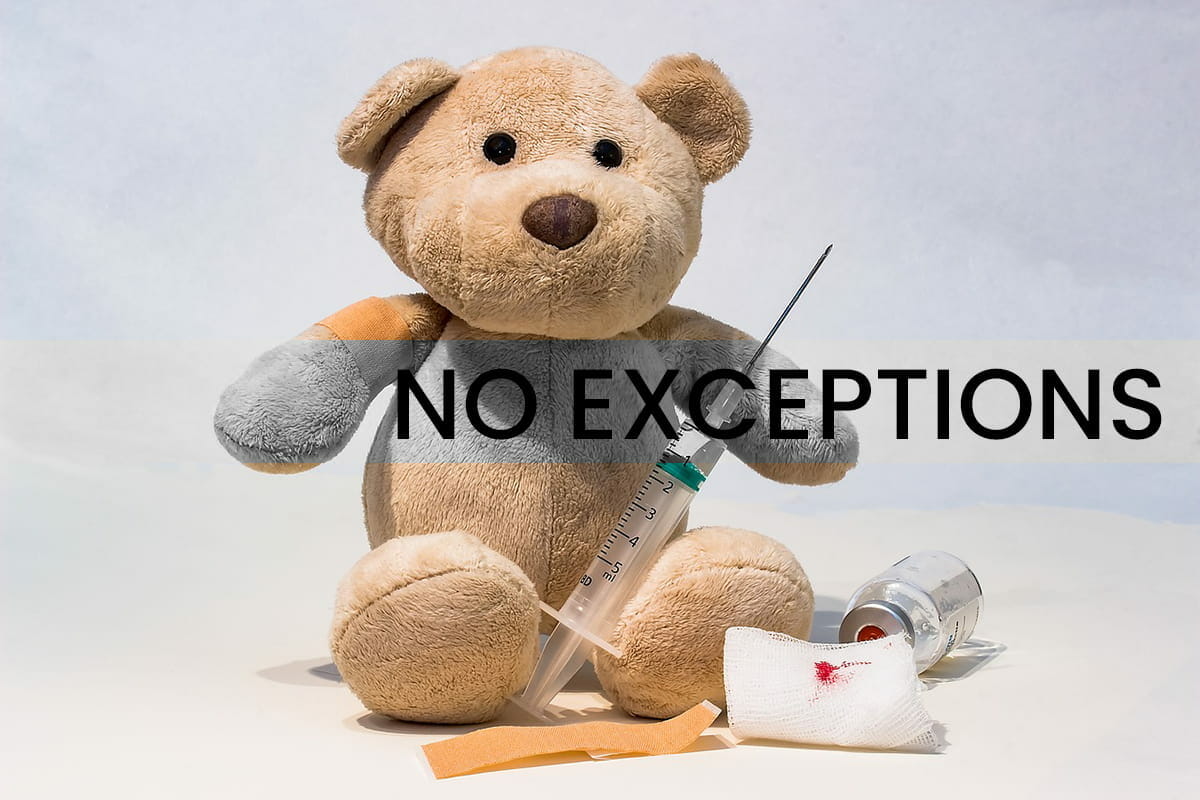 The horrific bombing in Sri Lanka on Easter Sunday is only a day old, but it's part of a pattern of attacks on Christians that has a much longer and tragic timeline. A local Islamic militant group has been identified as being responsible for the attack that has killed over 290 people and wounded more than 500. Producer Steve and Kim talk about the attacks on Christians.

Part 2 of the conversation on HB19-1312, Colorado's "forced vaccination" bill

Mothers versus a Big Pharma lobbyist, Democrat reps playing on their phones and chatting each other up instead of listening to dissenting testimony for HB19-1312, dozens of passionate citizens packing the state house until early hours of morning completely ignored...Heather Lahdenpera and Colleen Prayne (subbing for Pam Long who is ill) join Kim for the second part of the conversation on Hb19-1312, the "forced vaccination" bill. The failure of the process and the appearance of fast-tracking a bill on behalf of special interests should scare any Coloradan. Whether or not you have children, you don't want to miss this show. If you have did not have a chance to listen to the first show with Heather Lahdenpera and Pam Long, you can listen to it here.