Forums
Let's Have a Conver...
The Kim Monson Show
Two Moms Talk About... 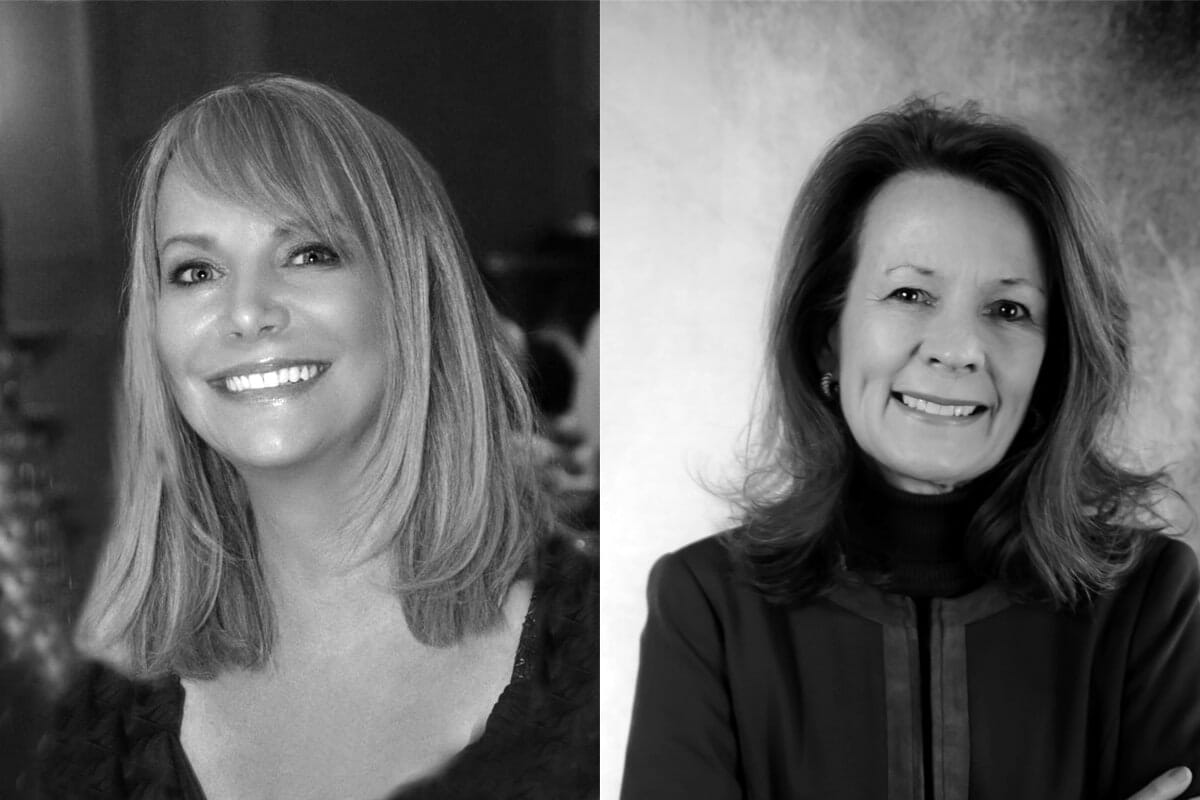 The big news of the day is the Broomfield city council's rejection of a bill in support of House Bil 1177, the controversial "Red Flag" bill. Broomfield now joins the ranks of the four Colorado counties—Custer, Douglas, Fremont, Weld—who have passed resolutions in opposition to HB19-1177.

Angie Austen is the co-host of KLZ 560 AM's The Angie Austin & Mike Opelka show. Angie and Kim are in the studio to discuss HB19-1032, the bill promoting a hypersexual agenda for Colorado sex ed in the classrooms. The discussion comes from their backgrounds not as radio-hosts but as mothers. 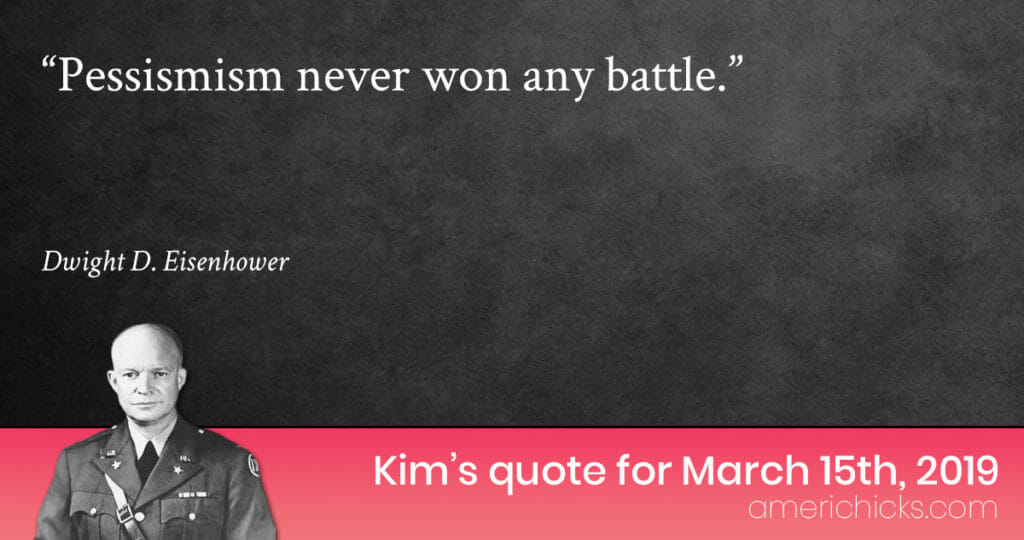