Forums
Let's Have a Conver...
The Kim Monson Show
Why America Needs a...

Why America Needs a Border Wall 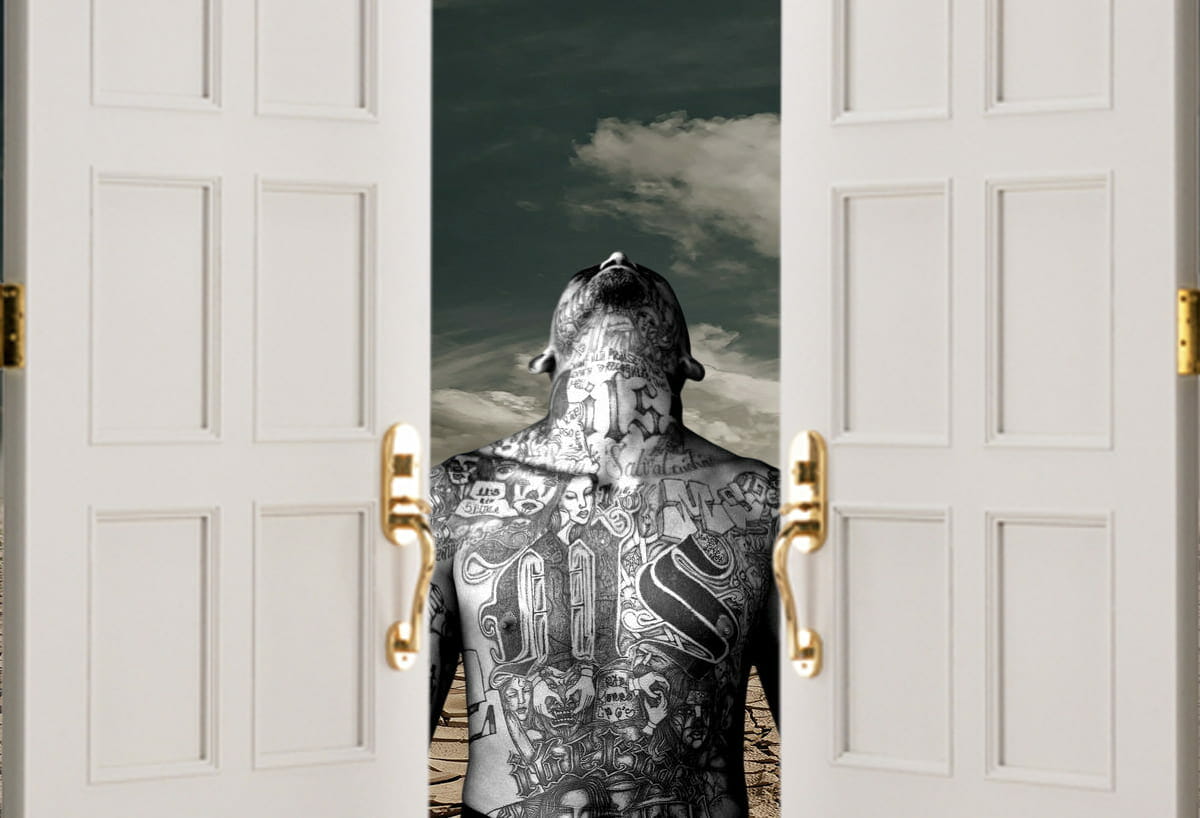 Cooper's  Troopers is a monthly luncheon open to all Denver-area veterans with a particular emphasis of honoring those who served in foreign conflicts—World War II, The Korean War, Vietnam, and the conflicts in the Middle East, among other actions. The luncheon has been ongoing since its inception in the 1990s by its founder, S/Sgt Edward E. Cooper. The luncheon is currently led by Grady T. Birdsong, retired Marine and Vietnam Veteran. 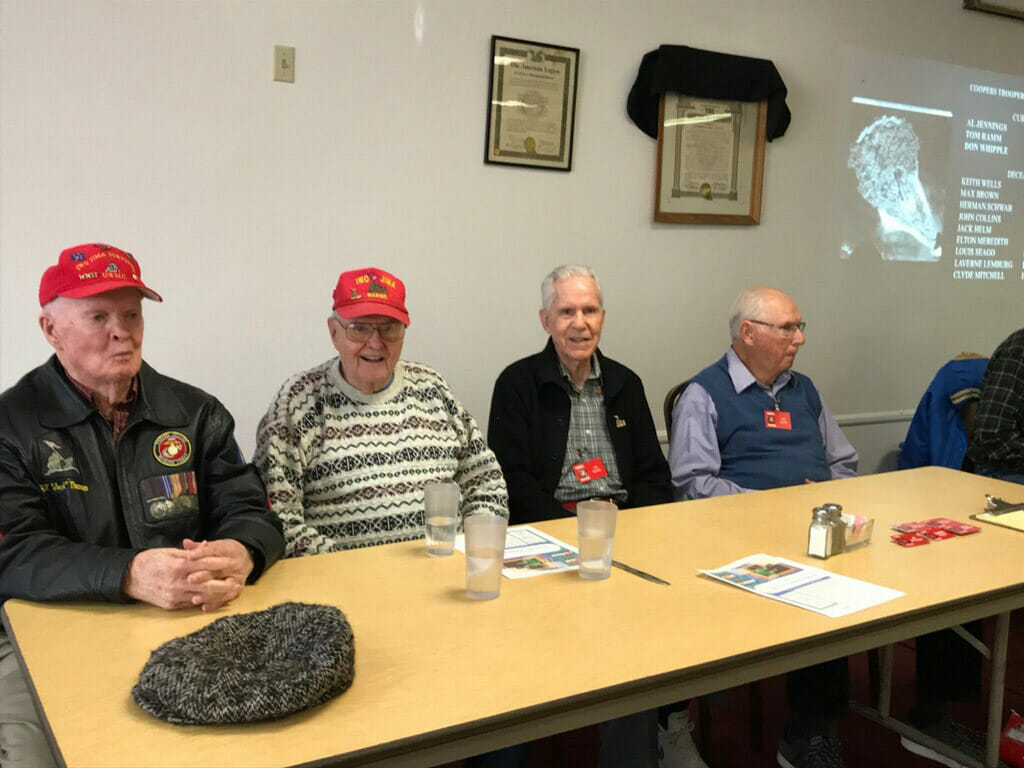 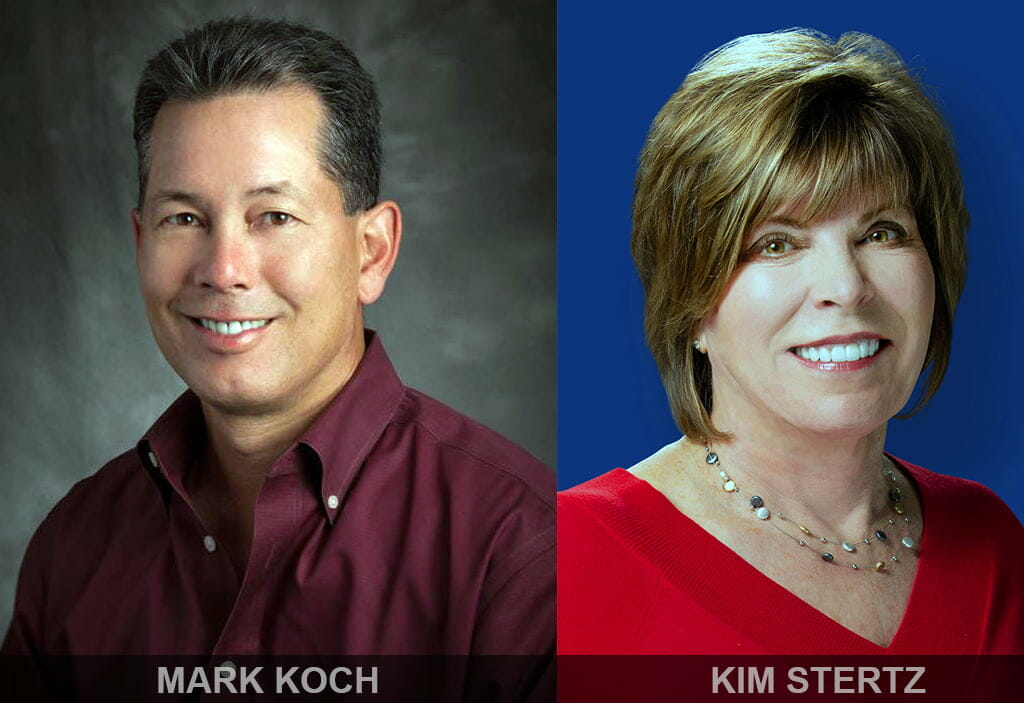 Mark Koch and Kim Stertz join Kim in the studio to talk about the state of Denver's housing market, with a focus on strategies and actions homebuyers should take to gain an advantage on favorable rates and to look attractive to sellers in Denver's ultra-competitive housing market. For those with questions for Kim and Mark, please call 303-888-2732.

Michael Cutler, an immigration expert, rejoins Kim to talk about concerns of the border wall disrupting wildlife migration, how diseases, as well as drugs and crime, are allowed open passage across the border, and why securing the border is so essential for U.S. safety.