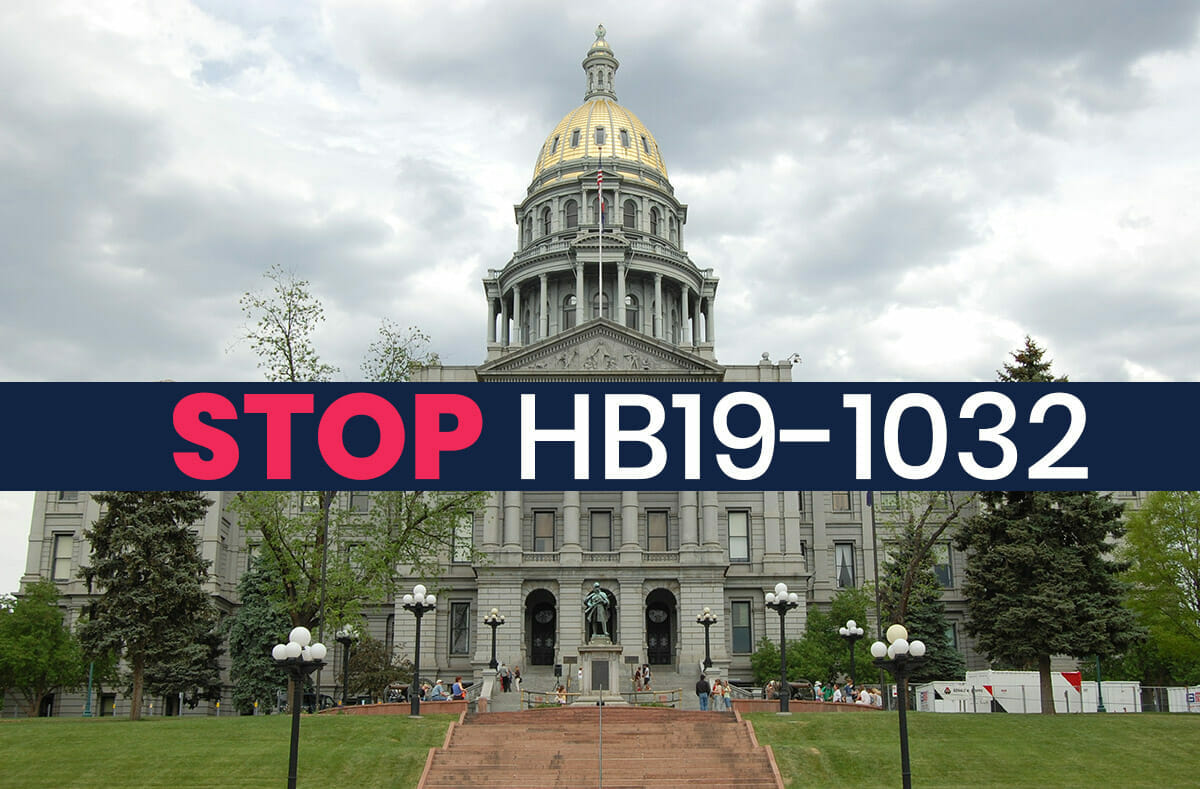 Stop the radical sex ed bill that replaces a parent's right to educate their children about sexual matters. SPEAK OUT AGAINST HB19-1032.

The following is from Joy Overbeck, journalist, author, and tireless advocate. Overbeck is organizing the February 27th rally at the Capitol to stop HB19-1032. From Joy’s open letter and call to action:

Well, California style sex ed has come to Colorado and if you live in a Dem-dominated state (Illinois, New York, Washington, Oregon, etc)—it’s coming for your kids too.

The goal: to “educate” our children starting in KINDERGARTEN about the “relational experiences” of gay, lesbian, bisexual and transgender individuals and treat those as if they are just as valid and common and acceptable as heterosexual relationships and sexuality even though they are only about 5% of the population at best.

That means explicit discussion and information on how these individuals have sex, at a time when young kids and teens are confused enough about their identity.

Naturally, money is behind this as well as leftist (never call them progressives!) politics. Specifically, Planned Parenthood and the $6.5 MILLION they have given to left causes and Dem candidates are behind this. This is the big fat thank you from the Democrats who took over both houses of our Colorado legislature in November.

But we won’t let them take our kids without a fight.

Join us this Wednesday at noon at the state Capitol — let’s show them they may have the majority but We the People have the power!

HOW TO ATTEND THE RALLY

HB19-1032 replaces parents’ right to educate their children about sexual matters with the anything-goes political indoctrination of the almighty State. This is unacceptable.

RSVP FOR RALLY OR SEND MESSAGE TO KIM OR JOY

Go here to find your Senator or copy and paste link into Search box.

Bring a pre-written card to thank your Senator for his/her hard work and asking for a NO vote on HB19-1032 . Write your name, town, and zip on the card.

1. Because every child is different, only a parent knows when and just how to bring up these sensitive topics with his or her child. Instead, this bill is one-size-fits-all.

2. The State is supposed to educate my child, not make my child conform to the current definitions of “sexual norms” or “alternative lifestyles.”

3. The “opt-out” is deceptive – teachers can still teach sexual materials in other classes and the parent would never know. Our children are not your political pawns.