In his essay Becoming a Superpower by Using Our Superpower, author Allen Thomas explains that when our Founding Fathers convened to create a new government, they had just bested one of the mightiest empires in history. It was remarkable. Thomas discusses the ideal that Life, Liberty and the pursuit of Happiness is the foundation of America’s success.

When our founding fathers convened to create a new government, they had just bested one of the mightiest empires in history. Britain not only had the military strength, but they had also created global trade and one of the mightiest economies in the world. It was amid this global superpower that 13 small colonies banded together to try and create a new country. When this country was founded, was it founded with the aim of becoming a global superpower? Or was it a superpower within an audacious ideal that Life, Liberty and the pursuit of Happiness are at the forefront of success? How did this country rise to such prominence so quickly? And what should our goals be for the future?

Even a brief reading of the Federalist Papers shows how deeply the founding fathers drew upon the history of the world’s governments and the ancient republics. From bantering around the idea of the executive branch being made into a consul to borrowing the relatively new idea of English common law, the founders had no problem borrowing from ideas that worked and ideas that did not. The backbone of our nation was an ideal they did not borrow; the idea that our natural rights should be protected from and by the government. Through the process of essentially cutting and pasting concepts from other governing nations and institutions and weaving those concepts into the most audacious ideal of individual liberty, the founders created a government meant to stand the test of time. By using these ancient and current political, economic and miliarial superpowers as a guide and sometimes a warning, America was destined to eventually become a superpower.

But this destiny with greatness was not the goal of the government. We have seen other ancient empires reach loftier heights more quickly than America did. Napoleon, Genghis Khan, and the Pharaohs all created vast and efficient empires, but the founders clearly did not want to borrow from them because becoming a superpower was not their goal; Liberty was. This goal of becoming a world superpower has even been tested in modern history by Germany under the leadership of Hitler. When ultimate power is the supreme goal, atrocities and human abuses follow. When power is more important than individual liberty-a nation cannot stand strong. America becoming a superpower was due to the unlimited potential and vast power that we would unleash via the free market and liberty.

This should be the lesson to our politicians today: unleash our superpower in order to become one. Our economy has stagnated and fallen, not because government has been pulling the wrong levers but rather because government has gotten involved in the first place. Political figureheads have become more important than liberty. Through regulations and modern monetary theory in action, we have made ourselves susceptible to the growing powers of China. Through government intervention such as bailing out banks, mandating prices, and governing banks into making bad loans, we have seen our prestigious place as the number one economy in the world slip. The way to regain this is through Liberty, not through the goal of being an economic superpower.

There is also the danger of being a military superpower for the sake of having the power across the world. The reason Reagan sought to build our military was because we needed the military might to protect our citizens and their interests across the world. We need to have a military to protect the rights of our citizens, not to be the world’s police. We need massive military might to protect against foreign threats and to dissuade foreign countries from violating the natural rights of our citizens. These goals are strategically and principally different from having a strong military because we want to be a military superpower. In fact, the innovation and creativity of a free market led to military might through technological advances.

The United States of America has the superpower. The founders created this superpower with the concept of individual liberty, Laissez faire capitalism, and a constitutional republic. The idea of forcing America to become a superpower is one that the founders did not copy and paste from other dictating governments, so why the sudden buddying up to force instead of embracing the natural superpower within our nation? America rose from the revolutionary ashes as a place to travel to live the dream. It was a place where the individual could flourish. Today, our nation seems to be falling, images of our Lady Liberty drowning used as memes. In these daunting times, I beg us to unite through our superpower not with the desire to become one. As the wise Uncle Ben told Spiderman, “With great power comes great responsibility.” I urge our nation to heed the words we were founded on, to see the great effort and detail the founders took in piecing together a whole new government-one that could be powerful but only through strengthening the individual and allowing liberty to prosper first. 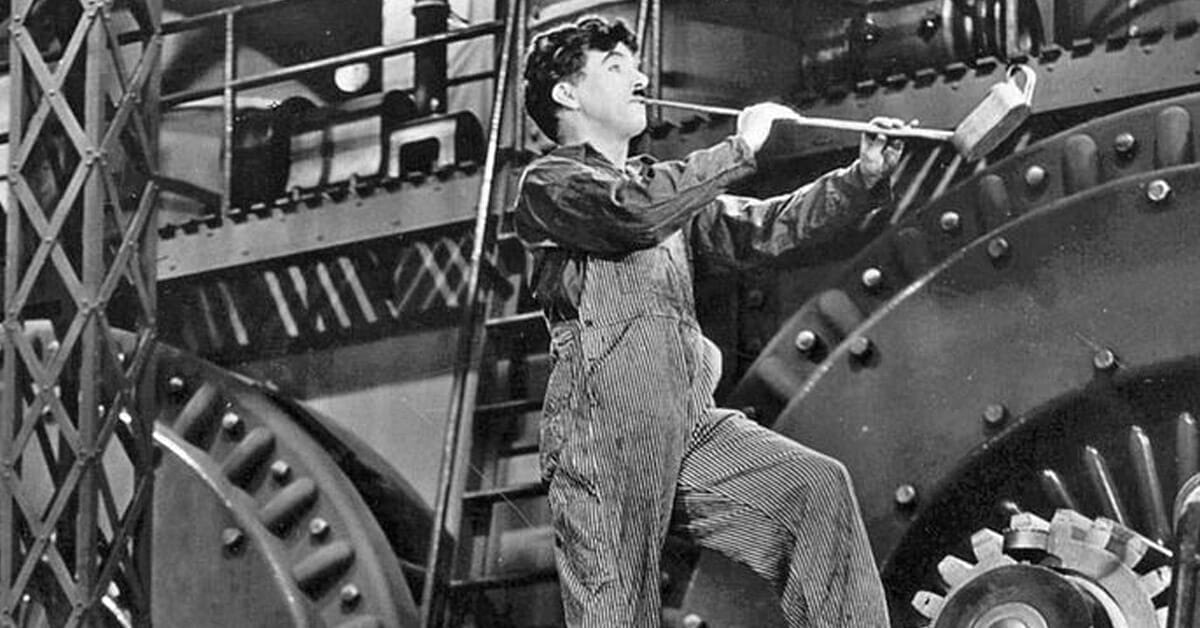 Why It Isn’t Mad to Oppose the World Economic Forum 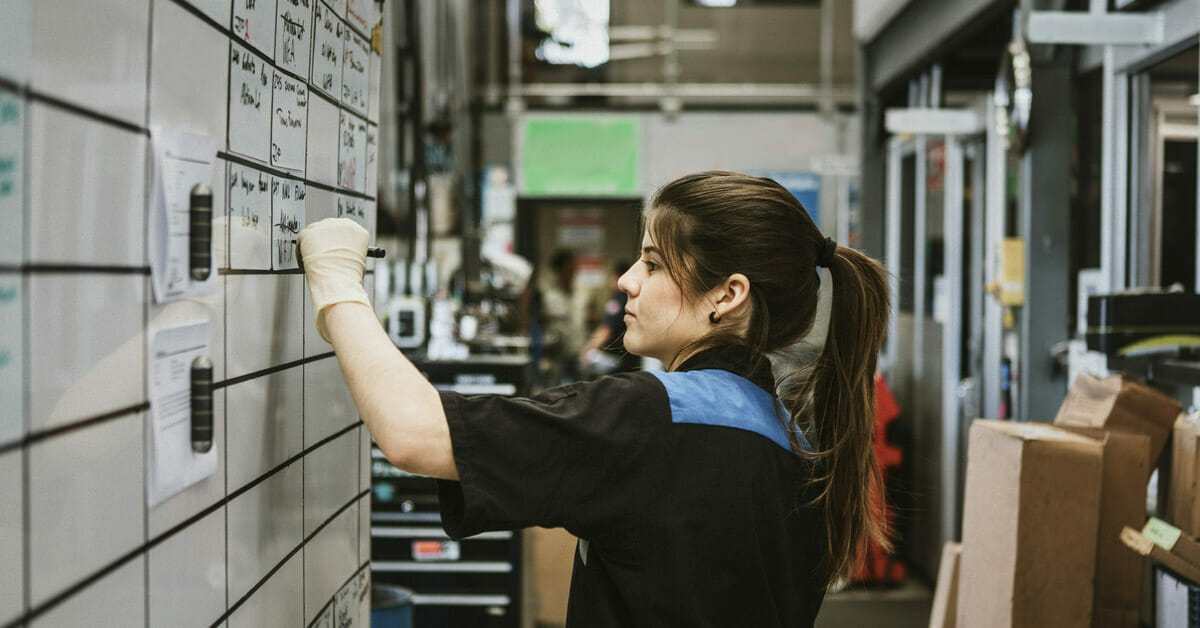 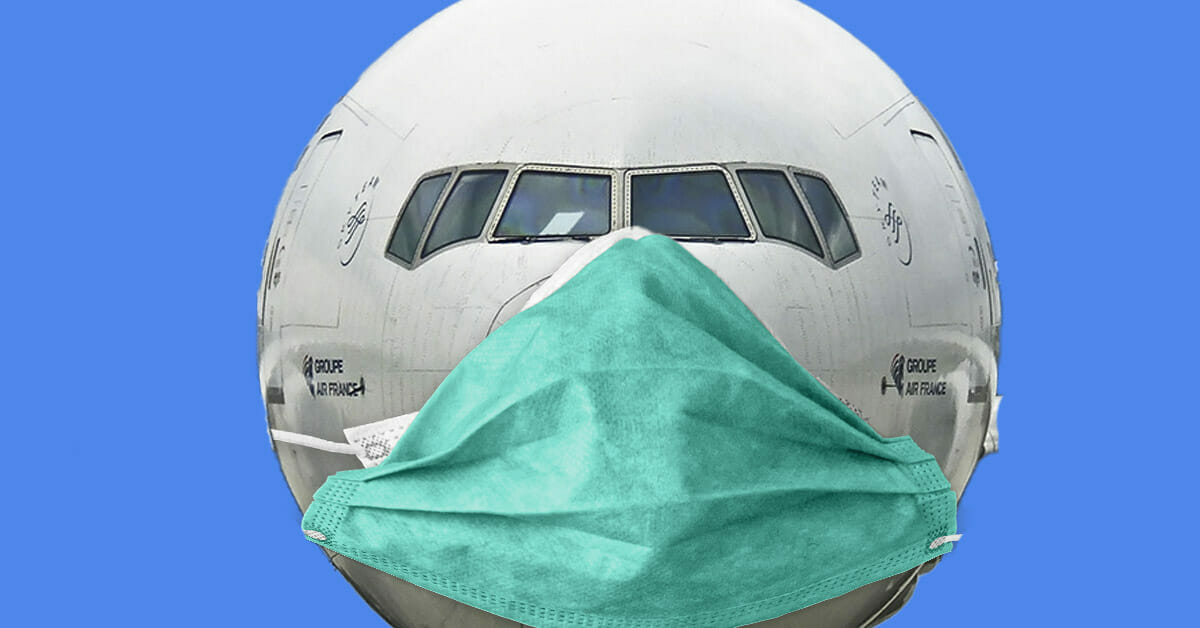 Biden’s CDC Wants to Re-Mask You When You Fly