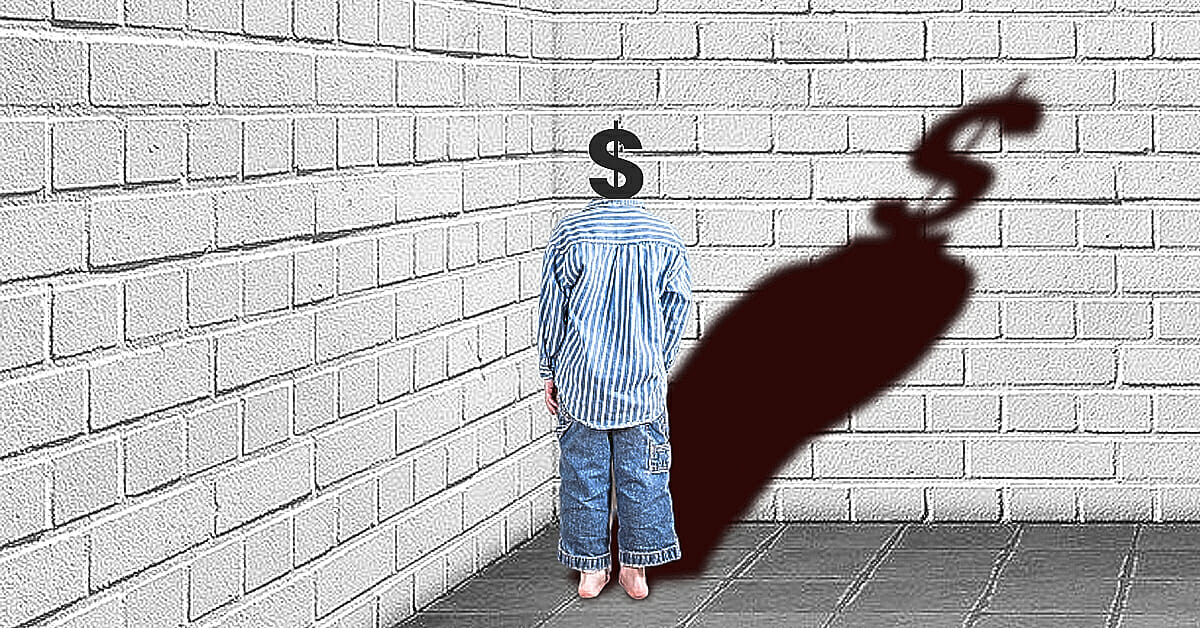 In accordance with the principle that there’s never enough money to fund the progressive fantasy world, the Vision2020 group that I wrote about in my blog The Battles Ahead has put a $2 billion tax increase on November’s ballot. In a nod to the reality that Coloradans love the Taxpayer’s Bill of Rights (TABOR), they are dropping the full TABOR repeal idea.

In a move that is cynical and immoral at the same time, they have put forward Initiative #271 “Policy Changes Pertaining to State Income Taxes”, which is now out for signatures. This Initiative would amend the state constitution to strike the flat income tax rate and create a new “progressive” or tiered tax rate system.

Under this proposed system, a “…graduated tax is imposed on federal taxable income, as determined pursuant to Section 63 of the Internal Revenue Code, of every individual, estate, and trust, with greater tax rates applying to higher income brackets, and each tax rate applying only to the income bracket for that tax rate, as follows:

The proposed system would be subject to adjustment every year by the percentage change in Colorado personal income.

The initiative also creates a “fair tax review commission” of 25 members appointed by legislative leadership and the governor. Of course, the appointments made must check all the Left’s favorite identity politics checkboxes: “In making appointments…the governor shall ensure that the membership of the commission includes…persons who reflect the ethnic, cultural, and gender diversity of the state…and, to the extent practicable, persons with disabilities. This commission will be charged with reporting, prior to January 1, 2031 on the following:

Demonstrating the deep importance of the commission, the subsection that calls for it is repealed effective December 31, 2031.

According to an article in the Colorado Sun, the tax code change is expected to raise an estimated $2 billion in new tax revenues. According to the language of the initiative, at least 50% of these new revenues will be allocated to pre-K to 12th grade education to “recruit, retain, and pay teachers and student service providers. The other 50% goes to a vague and undefined purpose: to be “appropriated and expended to address the impacts of a growing population and a changing economy.”

The proponents of this initiative say that lower- and middle-income Coloradoans pay a greater share of the tax burden than the “wealthy 5%”, calling Colorado’s tax system “regressive”. What makes it regressive is the fact that lower income people pay more in state and local sales and property taxes as a percentage of their income. However, higher income people pay more in total taxes under our fair, flat rate system. If progressives are concerned about lower-income people paying more in state and local taxes, that is an argument for cutting those taxes, not increasing income taxes on higher income earners.

Under our current flat rate tax, everybody pays the same percentage of their earnings in income taxes. That is the most fair way of taxing people. 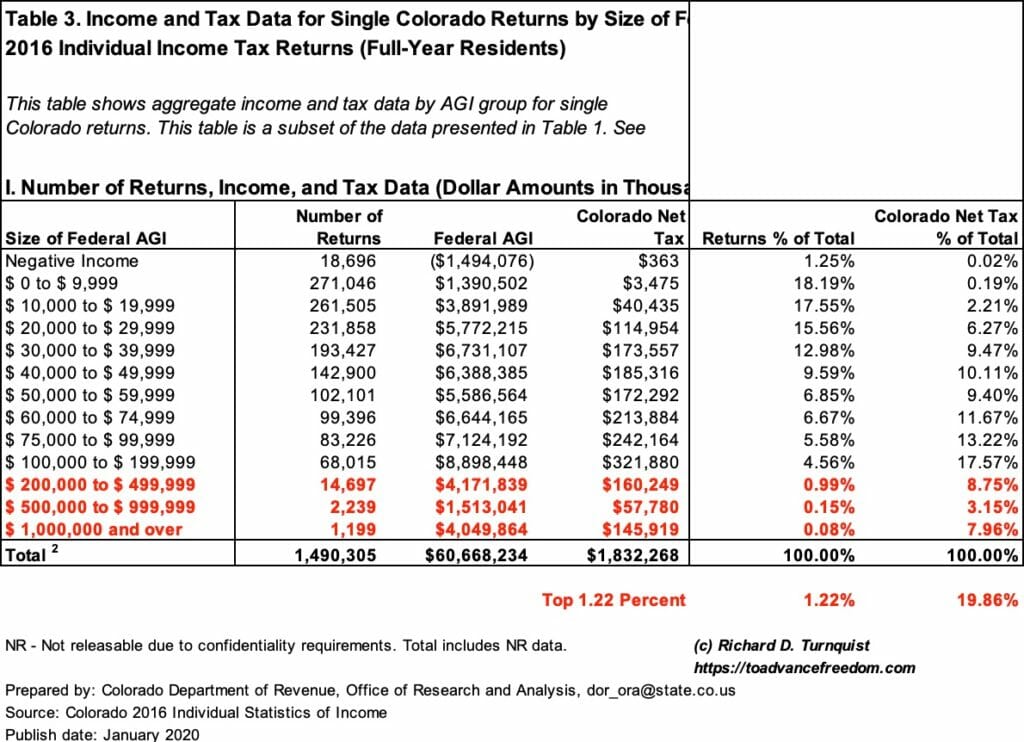 When You Punish Success

What happens when you punish success? Why, you encourage those people who are able to earn more to leave the state. Wealthy people can, and do, choose where to live and vote with their feet. When this happens, tax revenues go down. Job creation goes down. Spending on consumer goods goes down.

In the book An Inquiry Into The Nature and Causes of the Wealth of States: How Taxes, Energy and Worker Freedom Change Everything, the authors point out how states with higher income taxes experience net population declines, lower state and local tax revenues and lower public services. This is discussed in greater detail in my blog Taxation and Wealth.

If Colorado voters approve Initiative 271 – and given the fact that it would result in a tax cut for 99% of taxpayers, it is quite possible it will pass – Colorado will be on the path to becoming more like New York, California, New Jersey and other high tax states that underperform economically due to their tax codes.

Don’t Do It, Colorado

This initiative is insidious and deeply immoral. By promising a benefit in the form of a tax cut to the 99% of us who earn less than $200,000 per year, the progressive non-profits behind this initiative are expecting the majority to impose higher taxes on the few. It is in no way fair, moral or just to vote to use the power of government to forcibly take more earnings and property from others.

If Initiative 271 passes, a person in Colorado earning $1,000,000 or more would have to pay a combined 52.58% income tax, representing over half of what they earn. How can it be right or moral to make someone 50% a slave simply by a majority vote of the people?

High earning individuals are business owners, sports stars, and otherwise successful individuals. They provide jobs and more economic benefits than they pay in taxes. Impose punitive taxes on them, and they will leave and take their money elsewhere. It’s that simple.

Vote NO on Initiative 271. Fairness demands it. 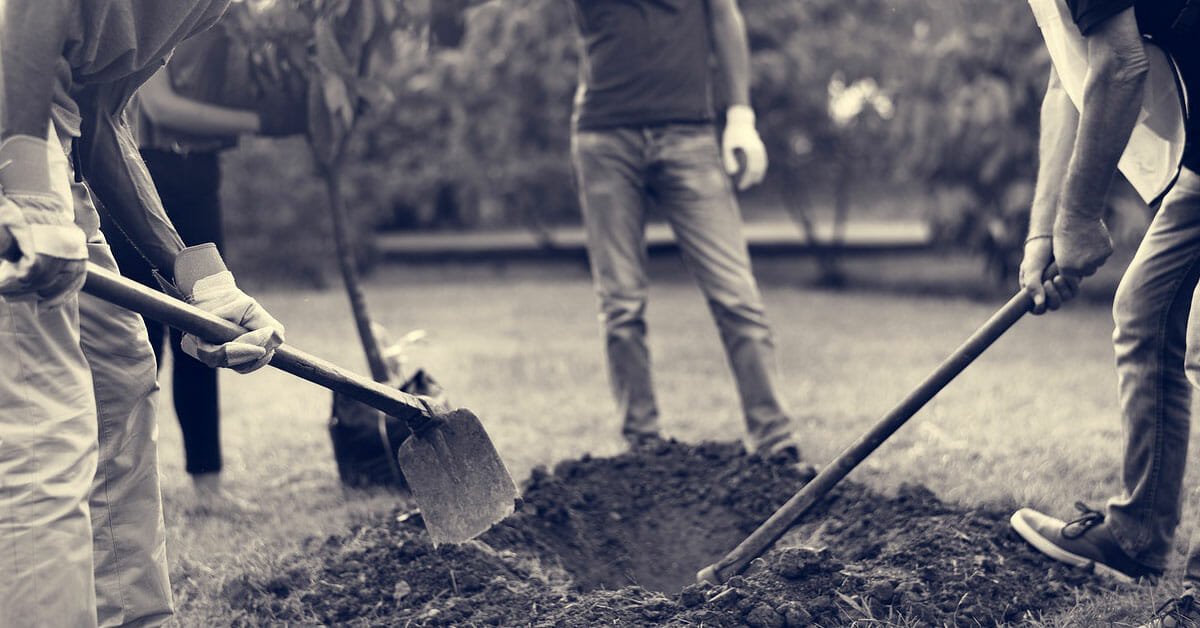 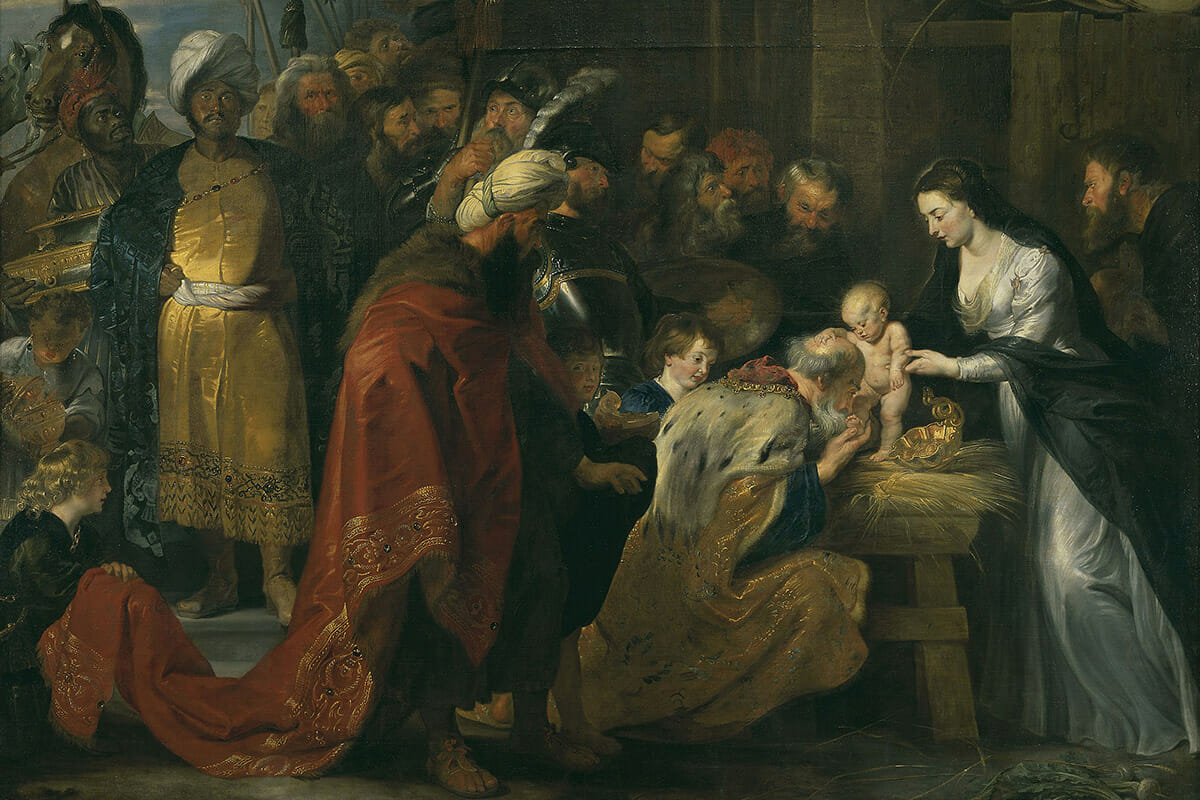 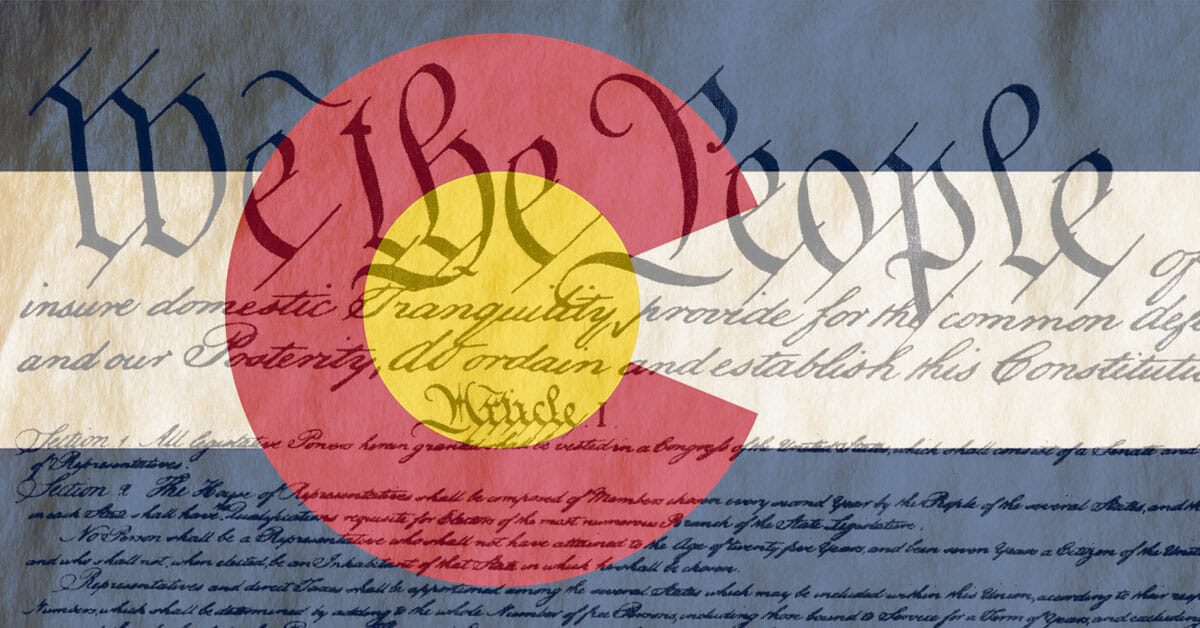 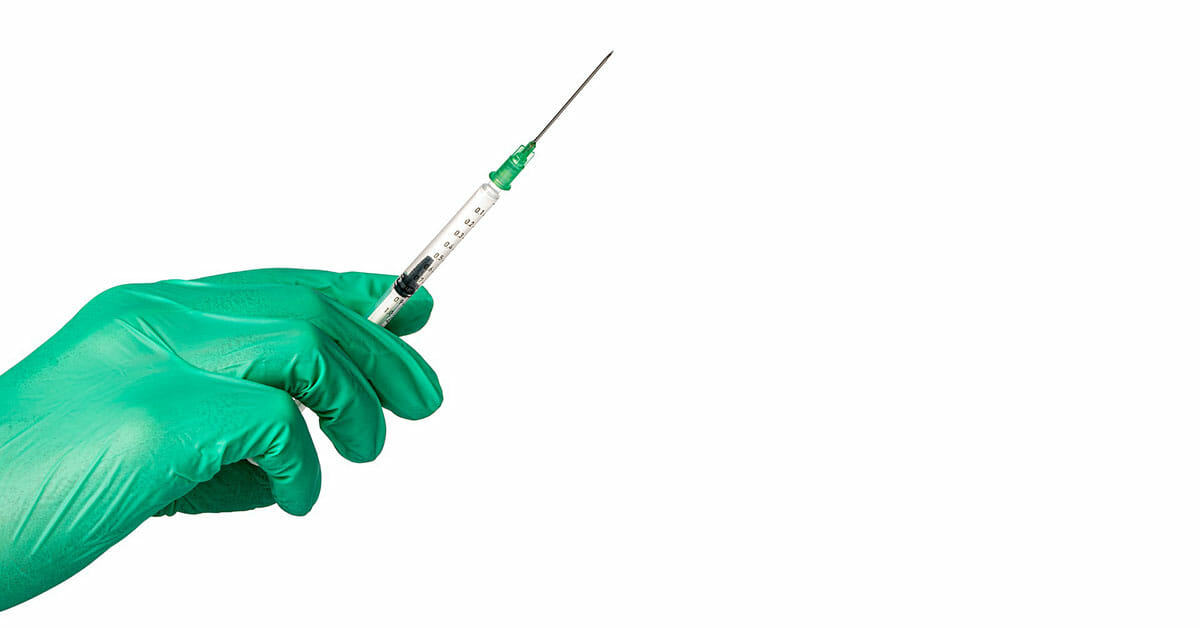 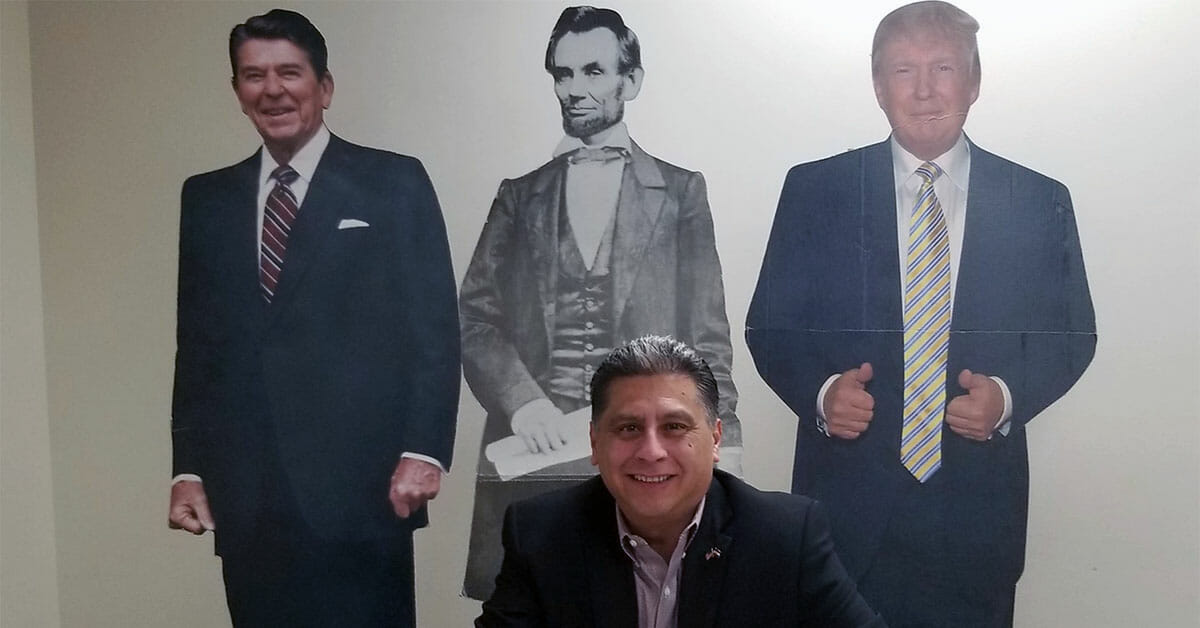 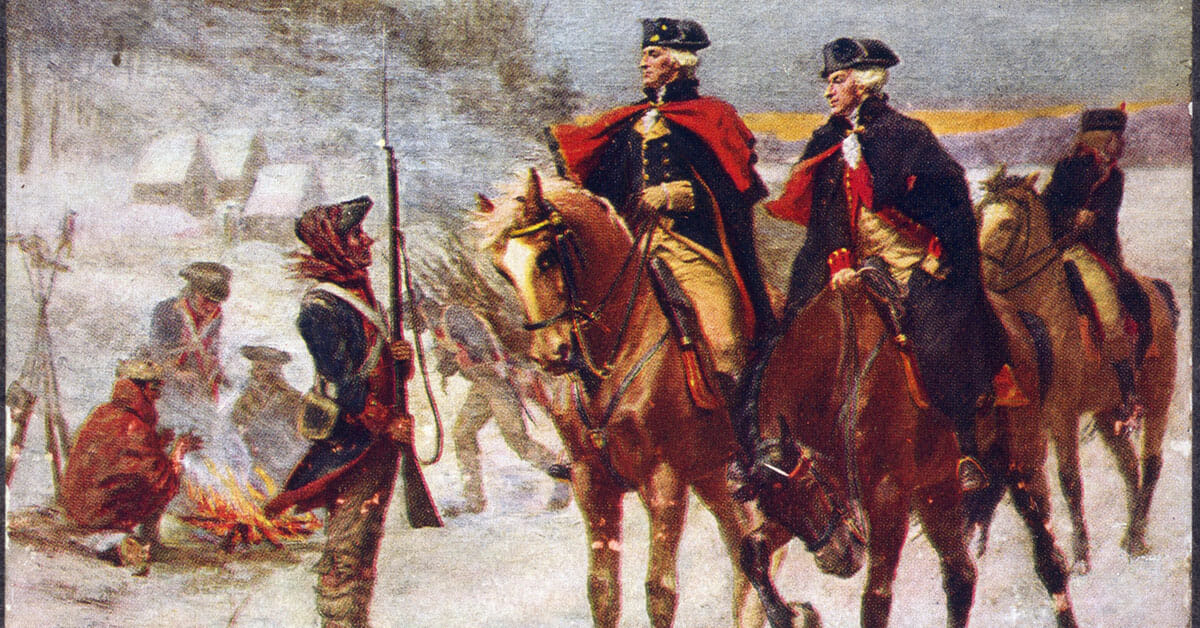 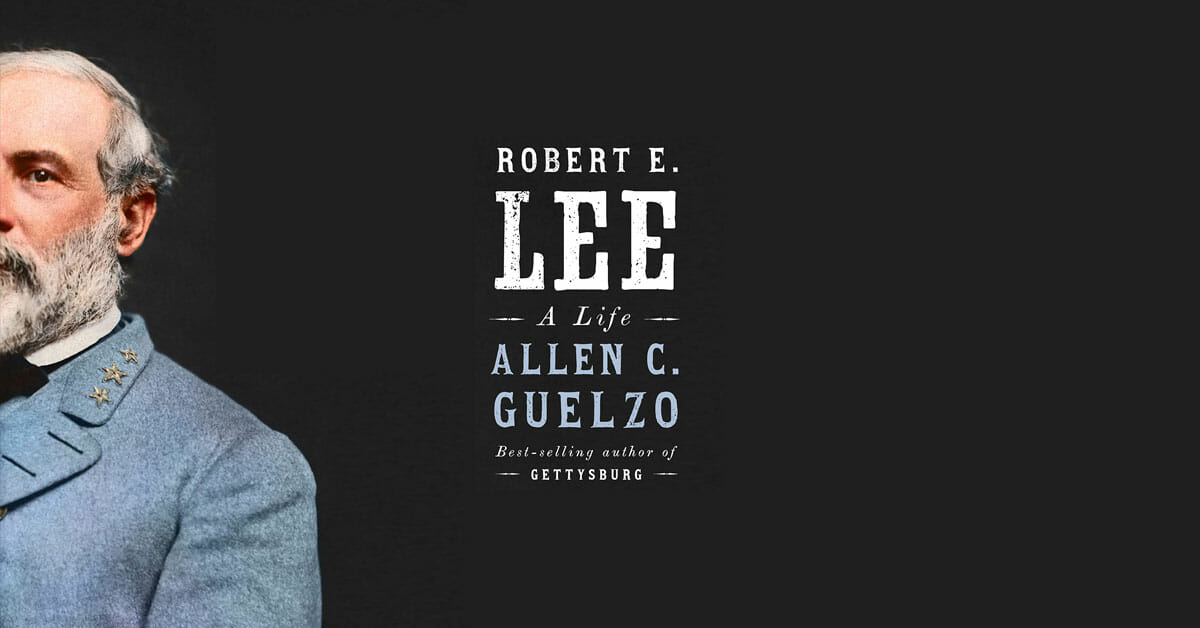 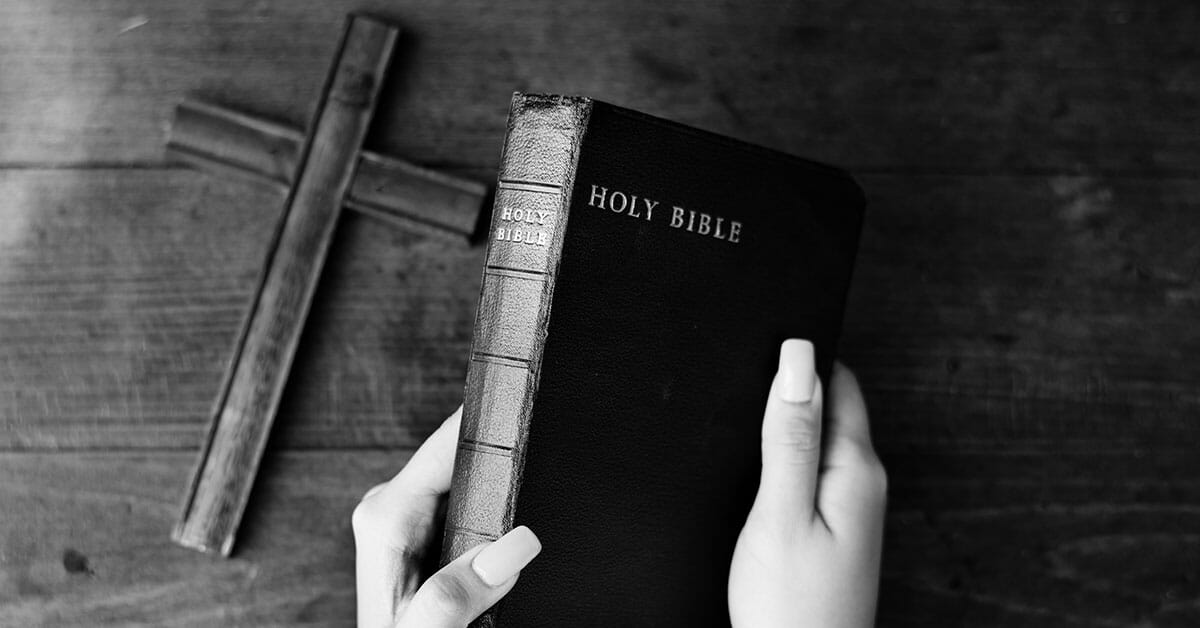 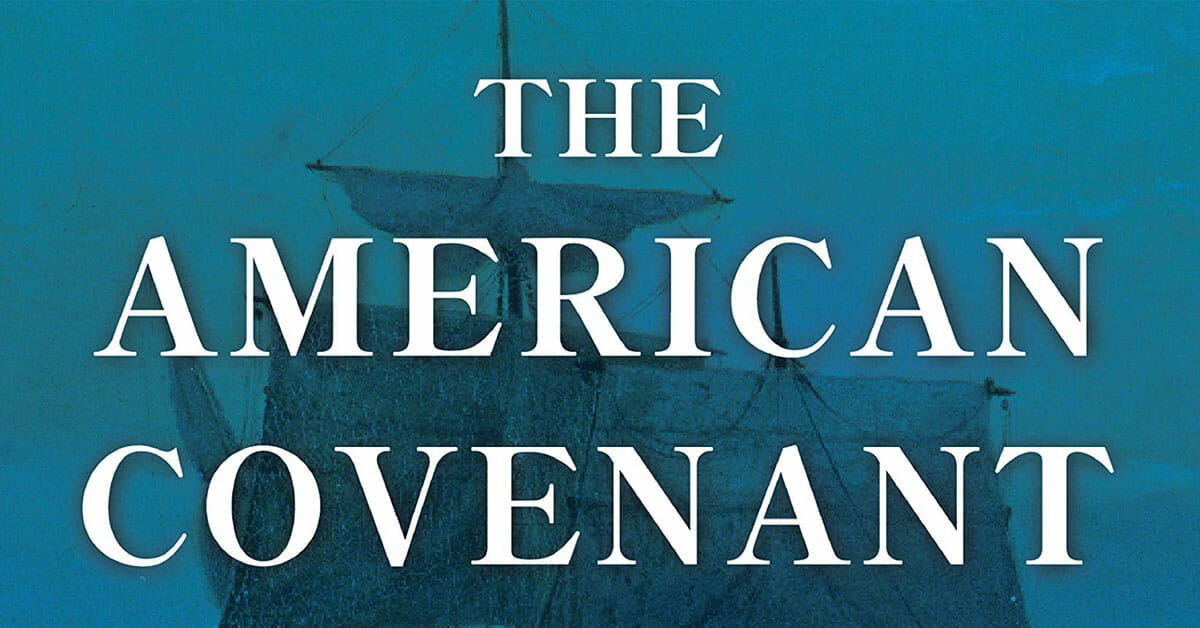