The word fascists is thrown around in America every day. In his essay Why We Should Not Fear Fascists, Allen Thomas explains that our Founders did not want us to fear the Tyranny of the powerful elite; instead they wanted to shackle the government to protect us from such power hungry demagogues. We now fear fascists, communists and all the tyrannies in between because we have forgotten our history and did not preserve the republic handed down to us for safe keeping. Thomas notes that despite constitutional erosion, the bedrock still remains and can be saved.

Kim Monson Featured Articles
Why We Should Not Fear Fascists

In listening to the main stream media, it would appear that fascism is the next greatest threat to America. Fascists are popping up everywhere and seem to be approximately half the country based on their voting record (but not based on the actual definition of fascists). But according to the other side, Marxism is the greatest threat to America coming under the guise of Progressivism. And again, half the country is succumbing to this rising threat.  But what if America was founded to protect us from such a threat? What if the current factious political rhetoric was predicted by the Founding Fathers? Our Founders created a system of government that was supposed to protect us from the authoritarian use of power by our government over the lives of We the People. Our Founders did not want us to fear the Tyranny of the powerful elite; instead they wanted to shackle the government to protect us from such power hungry demagogues. We now fear fascists, communists and all the tyrannies in between because we have forgotten our history and did not preserve the republic handed down to us for safe keeping.

America was founded under the auspices of a monarchy and was subject to absolute tyrannical behavior. The Declaration of Independence outlines many of these extreme acts (usurpations) and we also know many of the backbreaking actions such as the Intolerable Acts. The fascinating aspect of the Declaration’s listing of tyrannical behavior is that it does not begin with the most easily identifiable and personal acts: the quartering of troops, excessive taxation, stealing private property, and a lack of trial by jury. Instead, the first tyrannical acts they mentioned are an inability to properly govern: a refusal to pass laws that were necessary, dissolving representative houses, and the complete destruction of the rule of law. The concerns regarding these authoritarian acts became the pillars upon which our country was built. The Founding Fathers saw the injustices of a Monarchy and tried to craft a system of government to counteract those injustices. In fact, their first attempt failed spectacularly. The Articles of Confederation limited the power of government to such a degree they realized that nothing would ever get done or accomplished by the new American government. In their wisdom, they realized that the pendulum had swung too far and they needed to go back to the drawing board to find a middle ground.

What emerged from the Continental Congress was a system of government so brilliant that it catapulted the nation into prosperity and world prominence never seen before. But this government was not based on a utopian idea of human nature; it was instead rooted in the very realness of what people are capable of:

“Have we not already seen enough of the fallacy and extravagance of those idle theories which have amused us with promises of an exemption from the imperfections, the weaknesses, and the evils incident to society in every shape? Is it not time to awake from the deceitful dream of a golden age and to adopt as a practical maxim for the direction of our political conduct that we, as well as the other inhabitants of the globe, are yet remote from the happy empire of perfect wisdom and perfect virtue?” (Hamilton, Federalist No. 6)

Modern and ancient political theories and governments rely too greatly on a humanity that is perfect in virtue or wisdom. Communism would have a much greater chance of success if everyone were perfectly virtuous and if its leaders were perfectly omniscient about the present and future needs of its citizens. Fascism would have a higher chance of success if the government did not pick winners and losers. But our government faces the cold reality that human nature is fickle and that there are those among us who seek power for power’s sake. There are those among us who, despite having good intentions, will impose policies that will have dire impacts for future generations despite the short-term gain. There are politicians who seek the applause and approval of their constituents or who will try to stir up dissension and discord solely to keep their political monopoly. Our Founding Fathers built a government that was purposefully slow and difficult; dividing up the powers and specifically protected our individual rights.

So why do we now fear Fascists and communists? Why is Donald Trump the greatest threat to our government only for Joe Biden to take up that mantle? It is because we have not kept our Republic and have forgotten how and why it was founded. We have handed the government too much power; all for comfort and ease. While the answer is simple, how we got here is a much more convoluted and twisting journey. As Ronald Reagan once quipped, “The nine most fearful words in the English language are, I’m from the Government and I’m here to help.” We now fear the government because we can no longer trust the institutions to have consistency. The EPA’s rules now sway and change based on the different administrations. The laws and rules are enforced differently based on the ideology of the judges, leaving citizens and businesses in a constant state of worry. We fear because we have forgotten the turmoil and hardships that our forbearers had to endure to get us here. We fight among each other because we have succumbed to utopian ideals and academic thought which no longer acknowledge the reality of human nature. We panic because we have abandoned Truth and the pursuit of it.

Despite constitutional erosion, the bedrock still remains and can be saved. The politicians and media play upon our fear and anxieties but we can reclaim the surety we once had in our government. If you fear fascists taking control of the government, there is a very simple solution to your fear: remove the power of government. Take away the government’s ability to have such a profound impact on your life! This requires extreme fortitude because it will require virtuous politicians to vote themselves out of power. At the height of the power, it requires people stepping aside from their political aspirations to fix or to wield that power for “good” and instead to hand that power back to their constituents. We have a rich history in America of individuals doing just that. George Washington, at the height of his popularity, voluntarily stepped away from the presidency to show his fellow Americans and all their posterity this very lesson. Let us learn from Washington, let us again teach and remember our history, and let it lead us to action. For without that action, we will once again be forced to dissolve the political bands which connect us with one another. 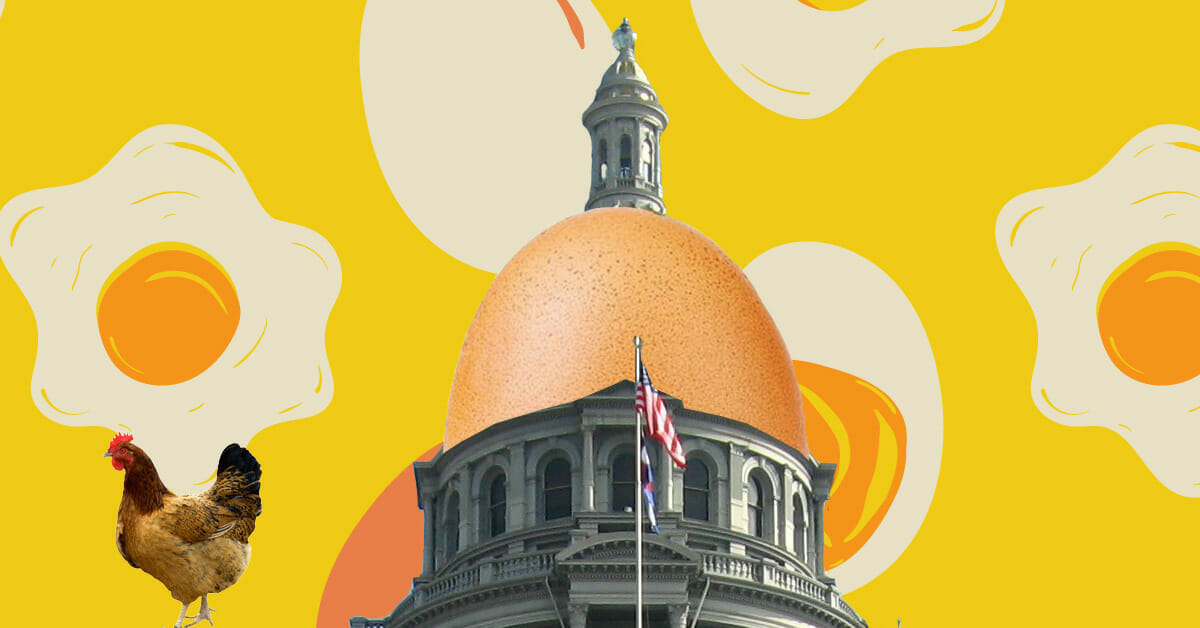