Peter Yu on his U.S. Senate candidacy, Pam Long on the conflict of interests inherent in partnerships of public health agencies and private interests. A look at GoFundMe's discriminatory treatment of Freedom Convoy protestors, the Douglas School Board's firing of Superintendent Corey Wise and the fallout, and Bill of the Day, HB22-1084: Ineligible Jurors Voter Registration

Peter Yu is running for U.S. Senate. Yu joins Kim to explain why he is running for the Senate and his background story. Yu’s family immigrated to America in 1969. As the youngest of seven children, Yu is also the only one born in America. Yu’s family’s journey and success in America is a testament to the American dream and how opportunity and hard work can lead to success.

Yu’s stance on health insurance, environmental issues, energy, national debt, immigration, and border security is in stark opposition to incumbent Senator Micheal Bennet. Yu is against punitive vaccine mandates, has a pro-fossil fuel position, and is a staunch defender of small business owners.

You can learn more about Yu’s candidacy on his website. To support Yu’s campaign, go here. Listen to segments three and four for the full interview.

Is there any way a public agency can meet its obligation to its constituents while trying to fulfill a conflicting set of commitments for a private partner? No, of course not.

Yet, that is precisely what is happening in Colorado and many of its public health agencies. Public health partnerships are working to promote private interests while neglecting or outright ignoring their duties to the public.

Long and Kim discuss this conflict of interest and many recent overreaches by Colorado public health agencies. Read the full op-ed here.

The Douglas County school board made national news last Friday with the firing of Douglas County Schools Superintendent Corey Wise. The fallout continued over the weekend, with multiple news outlets writing editorials against the situation.

A petition signed by thousands asks for the resignation of the school board members who voted for Wise’s termination. Students across Douglas County staged a walkout from schools in protest.

Kim and Producer Steve discuss what led to the dramatic firing last week and the motives of the school board members who now find themselves mired in controversy.

The anti-vaccination mandate protests in Canada, started by truckers who shut down the heart of Ottawa on January 29th, have entered their second week. Justin Trudeau and his family have disappeared from public view. Millions of freedom-supporting people across North America have cheered on the pushback against government overreach in the name of Covid-19.

Some people have done more than cheer; they have actively supported the truckers and protestors with cash donations. On Friday, February 4th, crowd-sourced fundraising platform GoFundMe decided to block access to over $10 million in funds raised for the Freedom Convoy. The company claimed that the protest had become a violent occupation.

Swift reactions from celebrities like Elon Musk and a vow of a sweeping fraud investigation from Florida Governor Ron DeSantis quickly turned the tables. The company stated it would automatically return all funds to donors.

Kim discusses the hypocrisy of the platform’s actions (GoFundMe has vocally supported violent occupation protests, such as the Capitol Hill Occupied Protests of 2020) and Facebook’s heavy-handed move to deplatform the page of U.S. truckers planning a vaccine mandate protest.

The bill requires the state court administrator to provide the secretary of state with a report of all persons who report as ineligible to serve as a trial or grand juror because they are either not a citizen or do not reside in the county in which they are summoned for juror service. The bill also requires the secretary of state to forward this report to each county clerk and recorder.

Nothing in the bill allows a county clerk and recorder or the secretary of state to cancel the registration of a uniformed-service voter who is absent from the county in which he or she is registered to vote by reason of active duty.

Thank you to RE/MAX Alliance realtor Karen Levine. Whether you are buying or selling your home, existing or new build, Karen Levine is the person to have on your side of the table. 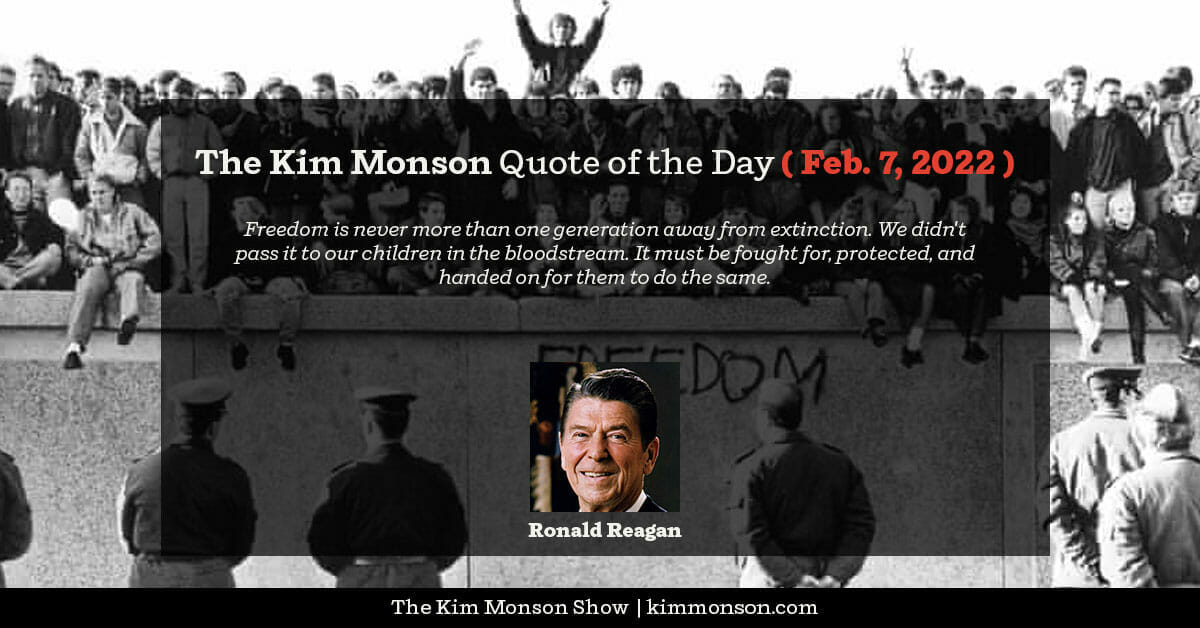