Digging for the Truth

Brad Beck, co-founder of Liberty Toastmasters, is in the studio for a robust conversation on current events and “digging” for the truth.

The Kim Monson Show
Digging for the Truth

Kim is excited to announce the new addition to her team, Jen Hulan, as the show’s new Partnership/Sponsorship Liaison.  Brad Beck, co-founder of Liberty Toastmasters, is in the studio for a robust conversation on current events and “digging” for the truth.  Kim and Brad talk about Christian and Jewish beliefs during this holiday season with Kim noting that The Christmas Season begins with the birth of Christ and ends at the celebration of Jesus’ baptism, always the Sunday after the Epiphany.  Moving into the election season, Kim and Brad discuss the importance of candidates effectively articulating principles.  Liberty Toastmasters helps establish proficient speaking skills, including an evaluation component.  When looking for truth it is important to be open to feedback as you may be given a perspective that you did not consider.

Kim’s quote includes the line, “the truth is the truth even if no one believes it and a lie is a lie even if everyone believes it.”  This is very important to remember as we search for truth.  Everyone should take one government agency and watch it closely reporting to others the truths and falsehoods stated.  Kim uses the narrative on Proposition 119, LEAP, the Learning Enrichment and Academic Progress Program that was on the state’s November ballot.  Labels and soundbites were used that were very misleading.  “We the People” of Colorado saw through these.

Joe Manchin, U.S. Senator from West Virginia, states that he cannot vote for Biden’s Build Back Better bill as it will be bad for his constituents.  As has been reported, this bill will coerce union membership, control our children, decrease GDP, cause a minimum of 125,000 lost jobs, and add trillions of dollars to our national debt, which is immoral to pass on to future generations.  All this will destroy the American Idea and support the World Economic Forum’s world domination agenda.  The silent thief of inflation is government induced and the Build Back Better Act will only make the economy worse.

Marlin Kirsch, owner of Kirsch Insurance, discusses the next open enrollment period, January 1-March 31, 2022, for Medicare Advantage Plans.  Some plans will pay for Part B and others do not have a deductible.  It is important to talk to Kirsch Insurance Group when making your medical health insurance decisions.  Visit Kirsch Insurance Group, or contact them at 303-397-7830.  Knowledge is power.

Kim and Brad continue their discussion.  “Freedom is a messy business.”  We are a Constitutional Republic and the narrative that “Democracy is at risk” is incorrect.  Kim reflects on her experience on the Lone Tree City Council and meetings at DRCOG (Denver’s Regional Council of Governments).  Dissenting voices are tapped down in favor of unanimous decisions.  The conservative base must be consistently on the move, just like the radical left.  It takes time and energy, and Jen Hulan, when she was in business, was a prime example of standing your ground as she was a “warrior for freedom.”  As Kim states, “tyranny taketh and will not give it back.”

Brad summarizes his op-ed, Digging for the Truth, comparing an archeological dig to digging for the truth today.  We cannot rely on soundbites.  Instead, we must look at the original source and context of articles and not accept the written narrative as truth.  In an archeological dig it is important to see the relationship between objects uncovered in the ground and the same can be said for current events.  Internet searches are influenced by the algorithms set in place by Google, MSN, etc.  Take time to find the truth as that is our duty.  Brad concludes with a quote for de Tocqueville, “The greatness in America … is her ability to repair her faults.” 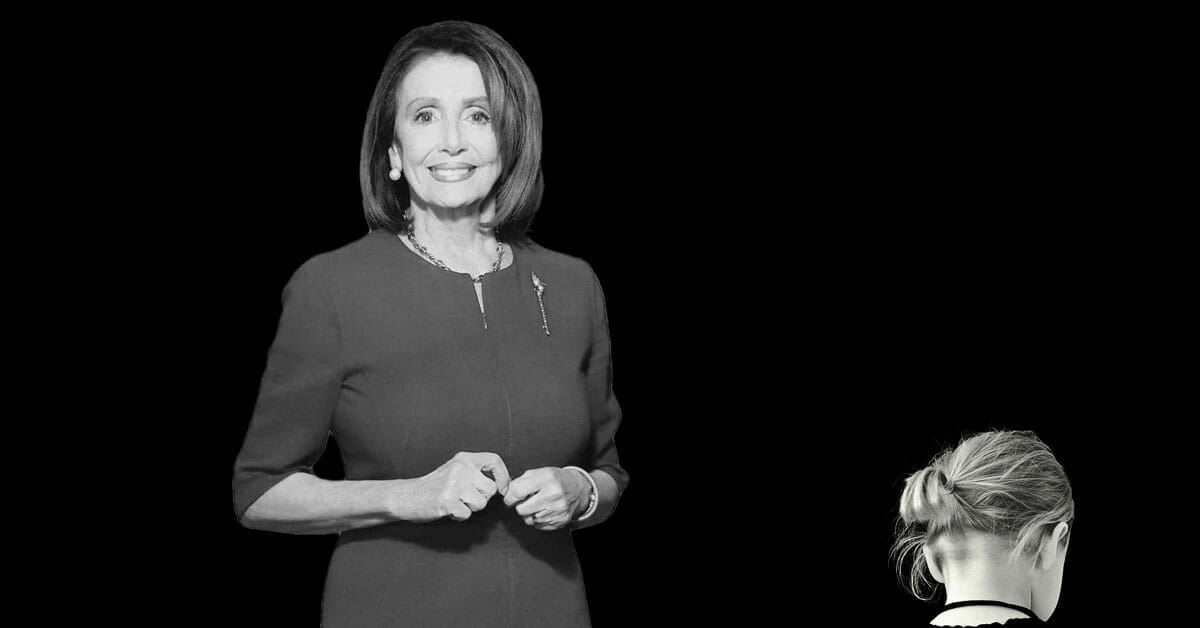 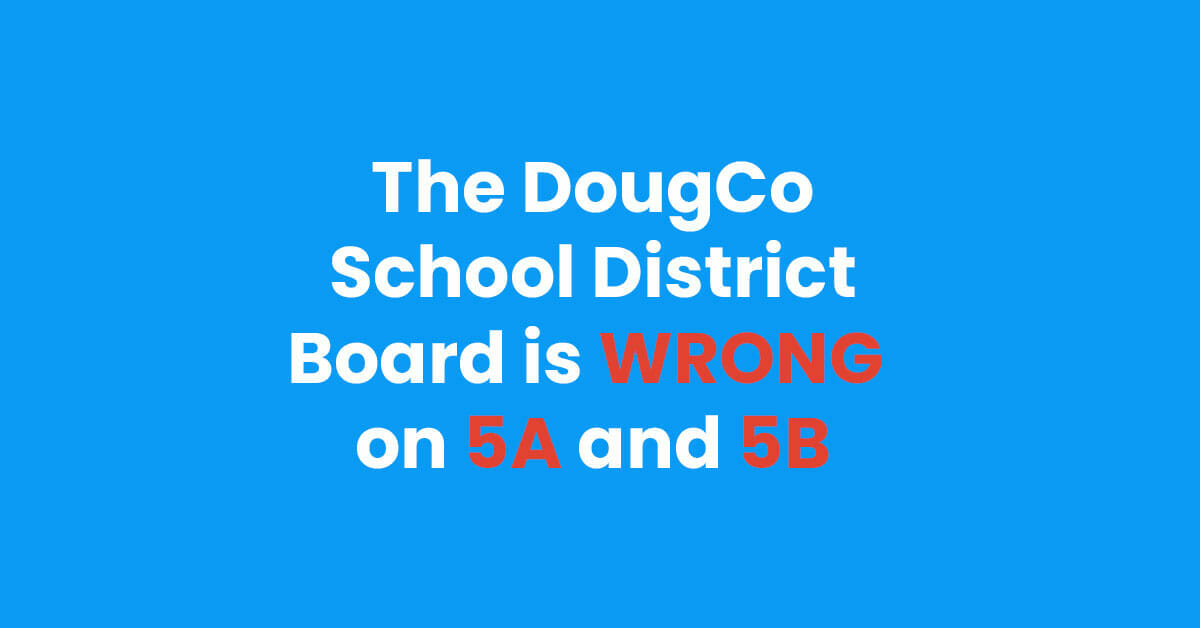 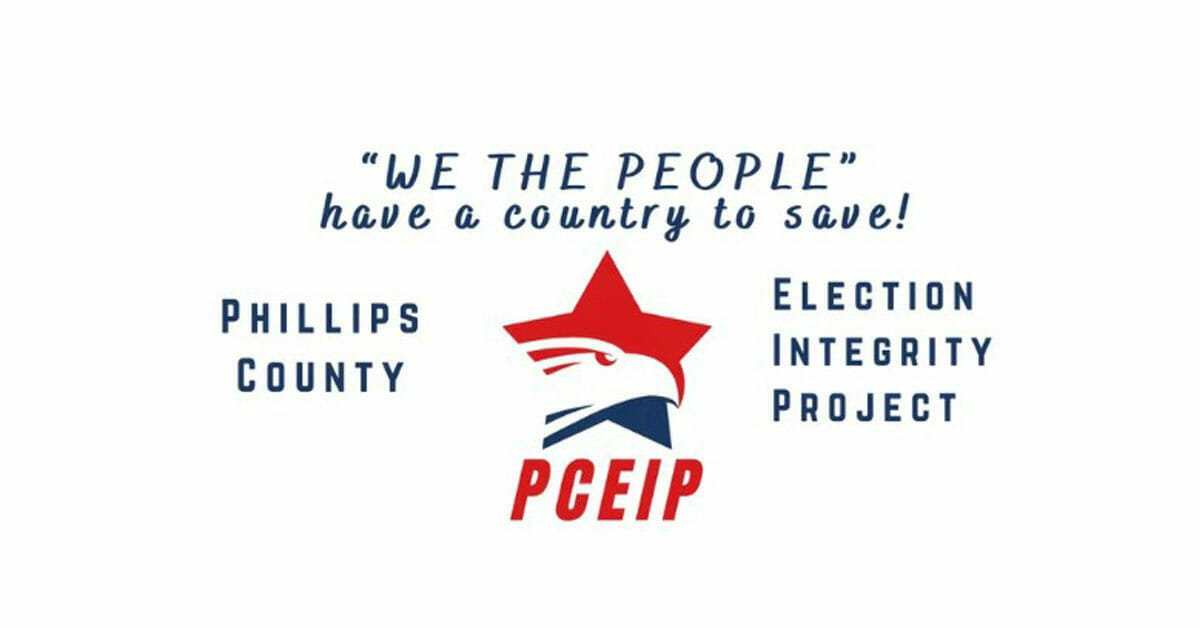 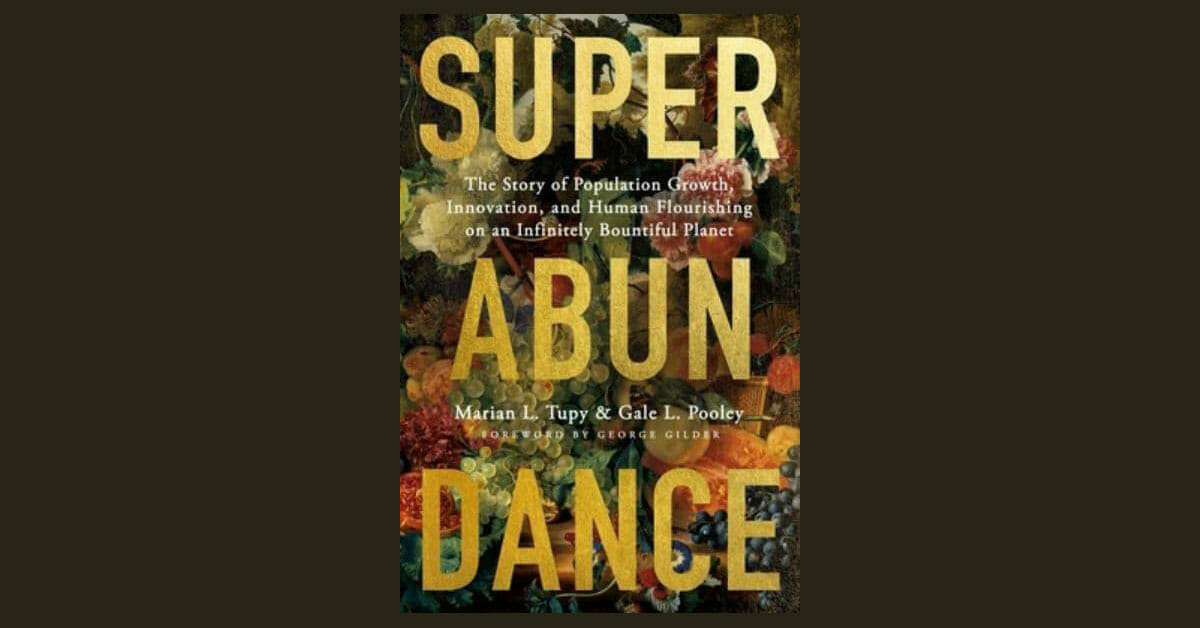 We Are Living in a Time of Superabundance 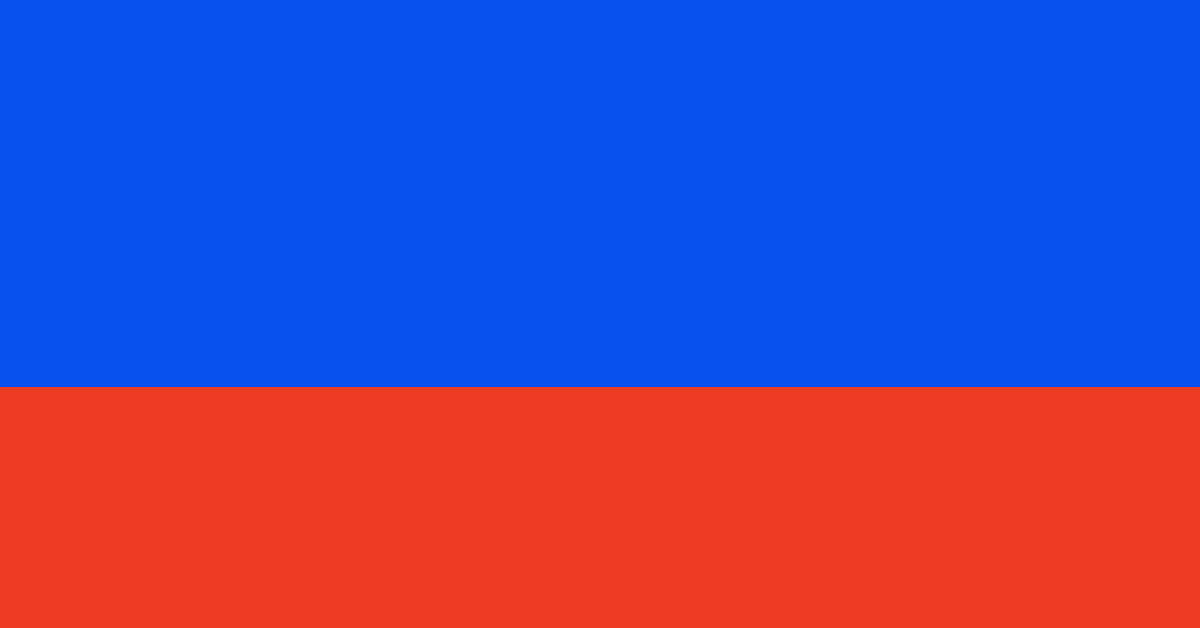 What Happened to the Red Wave? 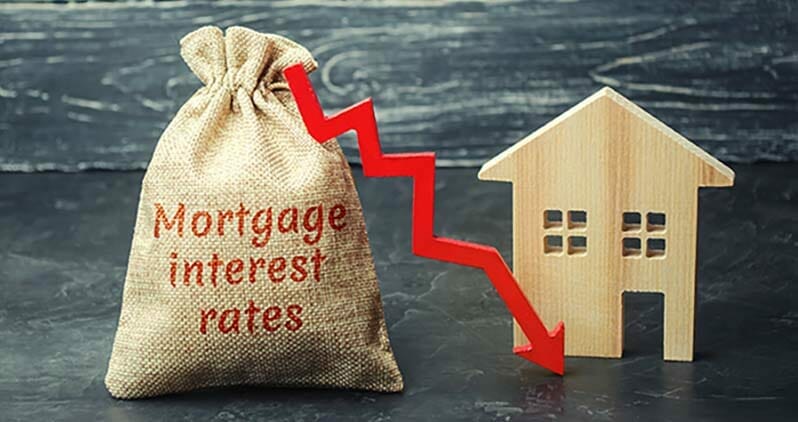