Fauci and the Vaccine Overlords

Dr. James Lyons-Weiler, Dr. Jill Vecchio, and Kim take on the use of totalitarian tactics to enforce a pro mask and vaccine agenda. Today's Democrat-sponsored Bill of the Day is SB22-099, which advocates for automatic sealing of all non-violent records and prohibiting the contents of those records from being used in employment and housing practices.

Thank you to Polygon Financial mortgage specialist Lorne Levy for his partnership/sponsorship. With interest rates still at historic lows, Lorne can help you tailor your mortgage, re-finance or reverse mortgage to fit your individual needs.

The Kim Monson Show
Fauci and the Vaccine Overlords

The use of totalitarian strategies to take away freedom

Dr. James-Lyons Weiler, founder of the Institute of Pure and Applied Knowledge and the author of the Popular Rationalism newsletter, and Dr. Jill Vecchio, join Kim to discuss the totalitarianism tactics used by governments and their partners to peddle the narrative of mask and vaccine mandates.

The spread of misinformation in favor of the efficacy of COVID-19 vaccinations and the suppression of counter viewpoints for alternative treatments is an undeniable part of the international discourse on the vaccination debate.

Does the data support the official line regarding vaccines and masks? How do we take back our freedoms from Medical Overlord Anthony Fauci and his cohort?

Dr. Lyons-Weiler, Dr. Vecchio, and Kim answer those questions and more in segments of two, three, and four of today’s broadcast.

The bill requires a consumer reporting agency, upon written request from a consumer, to disclose to each consumer whose report contains information from criminal justice records:

Currently, there is a process that allows for automatic sealing of criminal justice records for certain drug offenses. The bill extends that automatic sealing to all of the offenses, including civil infractions, that allow the defendant to petition the court for sealing criminal justice records that are not subject to the victims rights act. The bill streamlines the automatic record sealing process. The bill requires the state court administrator to produce an annual report regarding automatic record sealing.

The bill requires the Colorado bureau of investigation to produce an annual report regarding record sealing.

The bill makes clarifying and organizational changes to the record sealing statutes.

Affordable, efficient, abundant and reliable energy from fossil fuels powers our lives. Thank you to Caerus Oil and Gas for their sponsorship of our Health & Hydrocarbons Show. 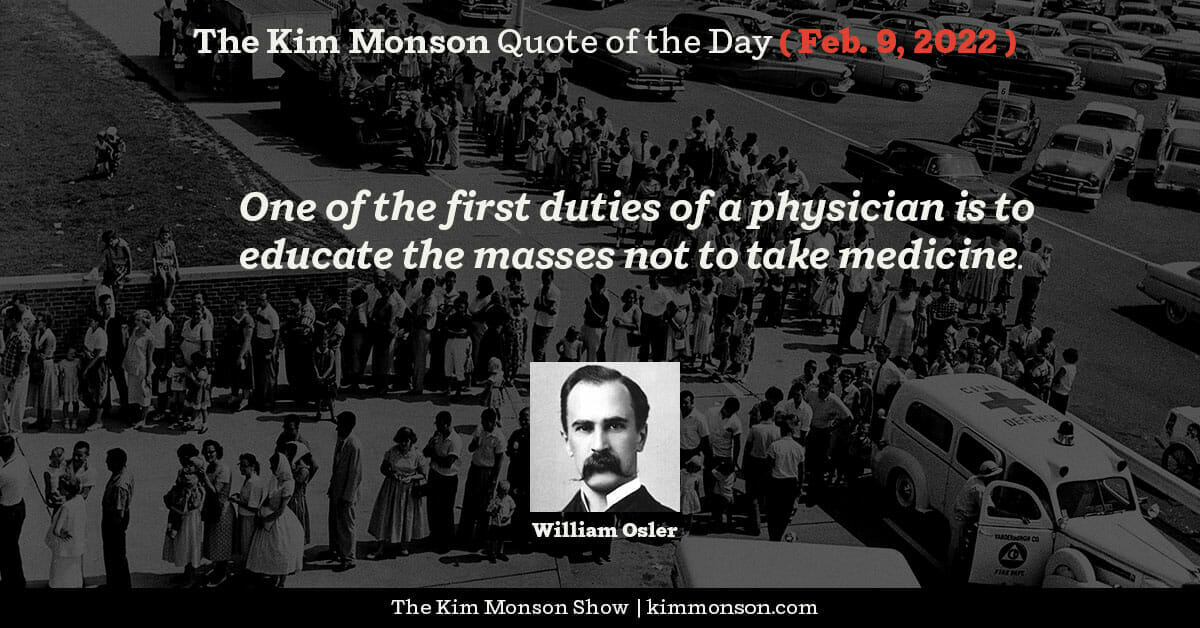