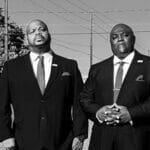 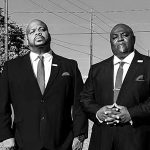 Kim, Reggie, Johnny and Producer Steve review current events.  Biden backtracks stating he will not issue a list of potential candidates for the Supreme Court although he just recently stated he would.  Trump gave a promise and kept it as he had already released his list of potential candidates two weeks ago.  Footlocker partners with Rock the Vote and opens all stores as a place to register and vote.  Reggie and Johnny comment that this is pure shenanigans and another way to create chaos.

Reggie, Johnny and Kim report on the success of the i’MA Trumpster Minority Bus Tour.  Many minorities have never voted because they didn’t think it mattered.  We all must be engaged with others based on the founding principles of equality, and the right to life, liberty and the pursuit of happiness.  Reggie and Johnny are in the trenches doing exactly this so that people can vote with knowledge and not by control of others.  Visit imatrumpster.com 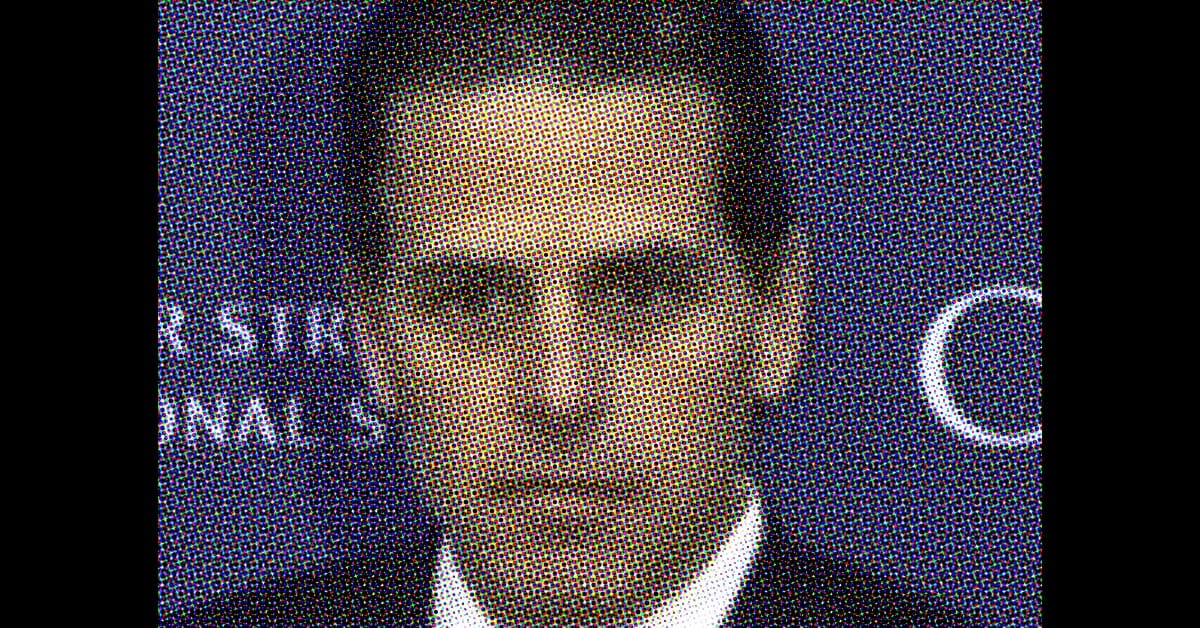 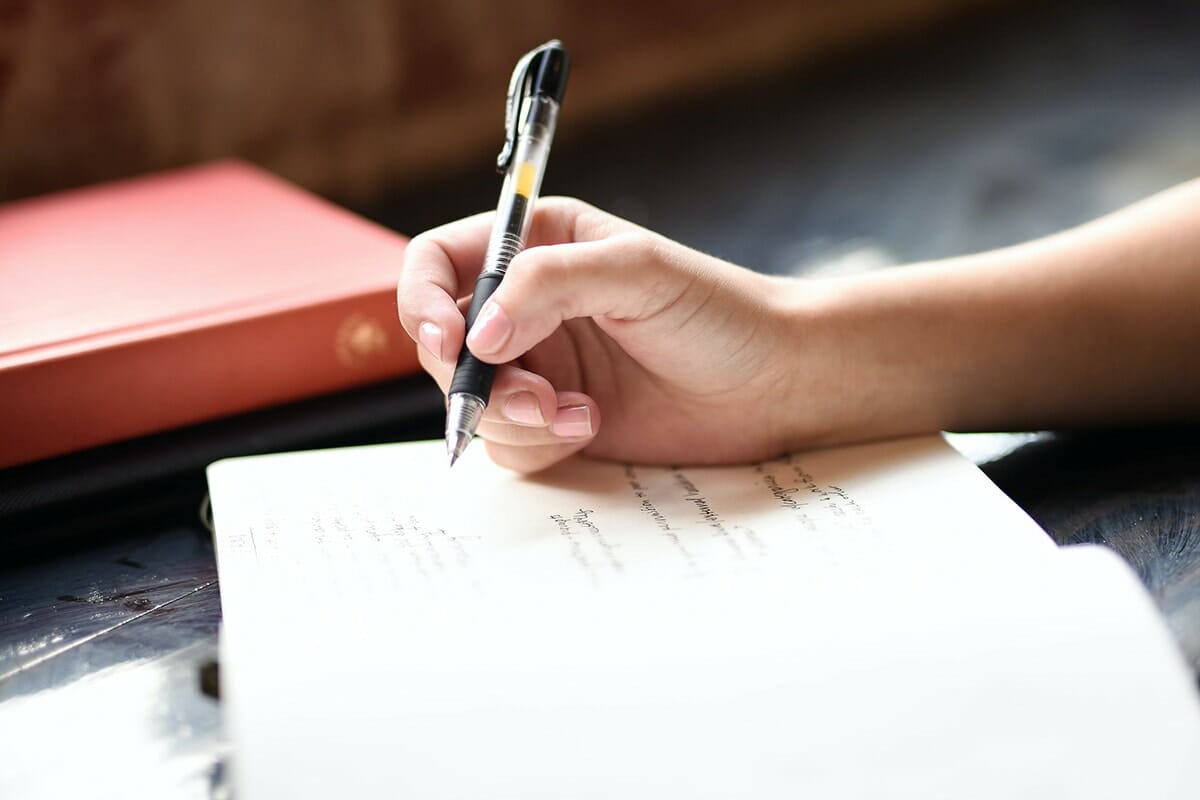 Homeschooling Through the Pandemic 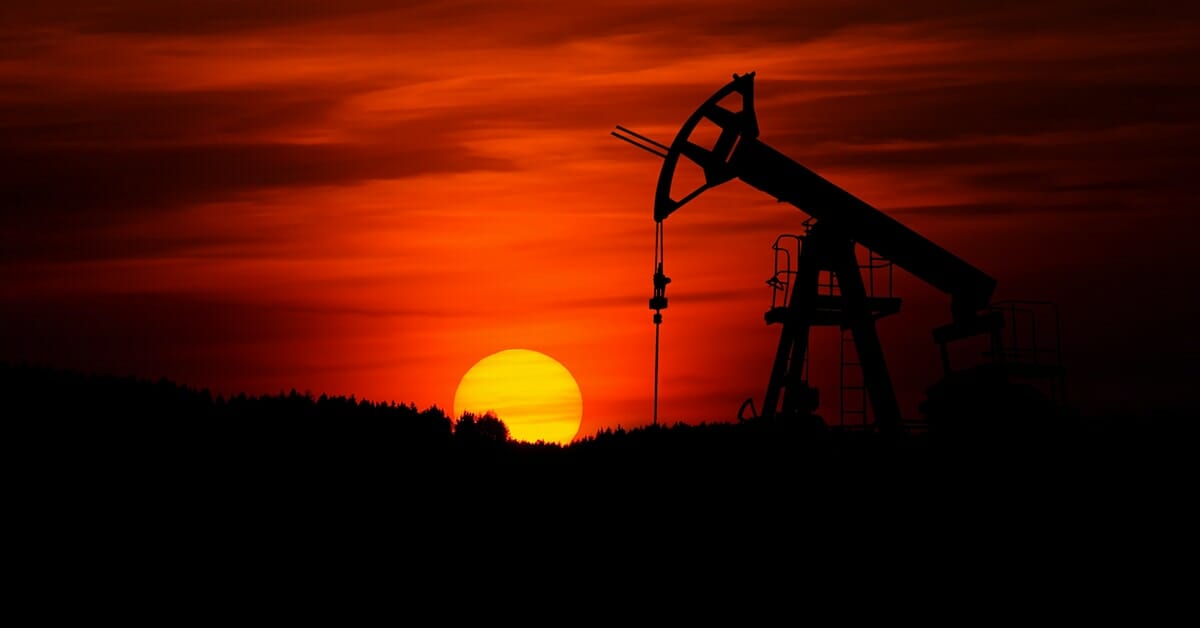 Energy Policies and the Upcoming Elections 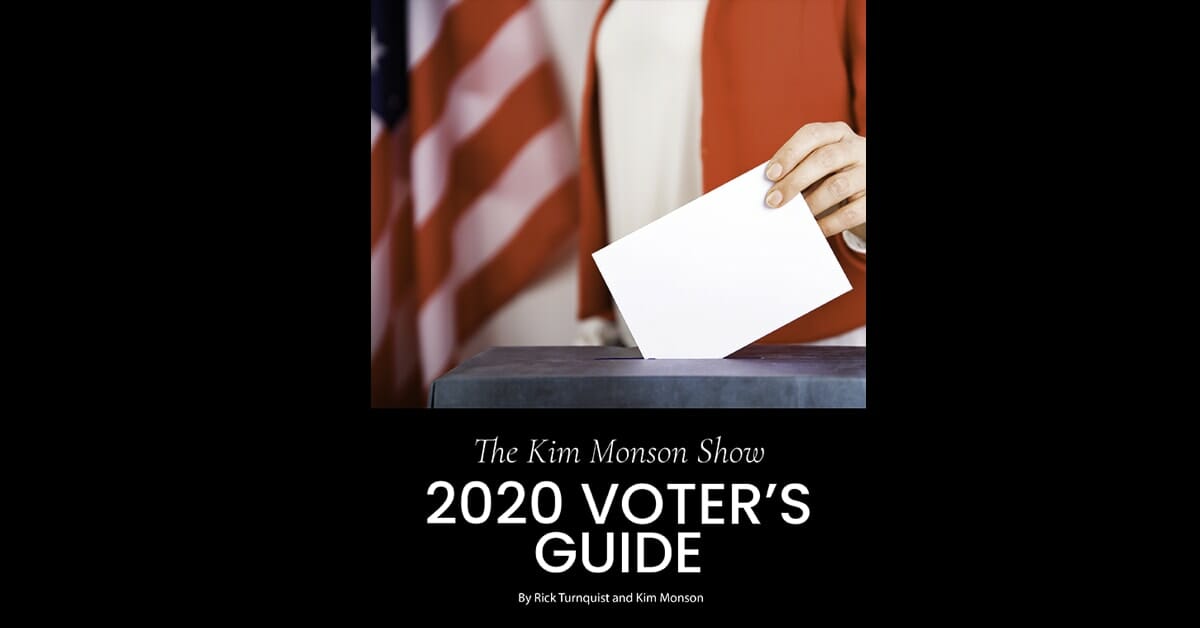 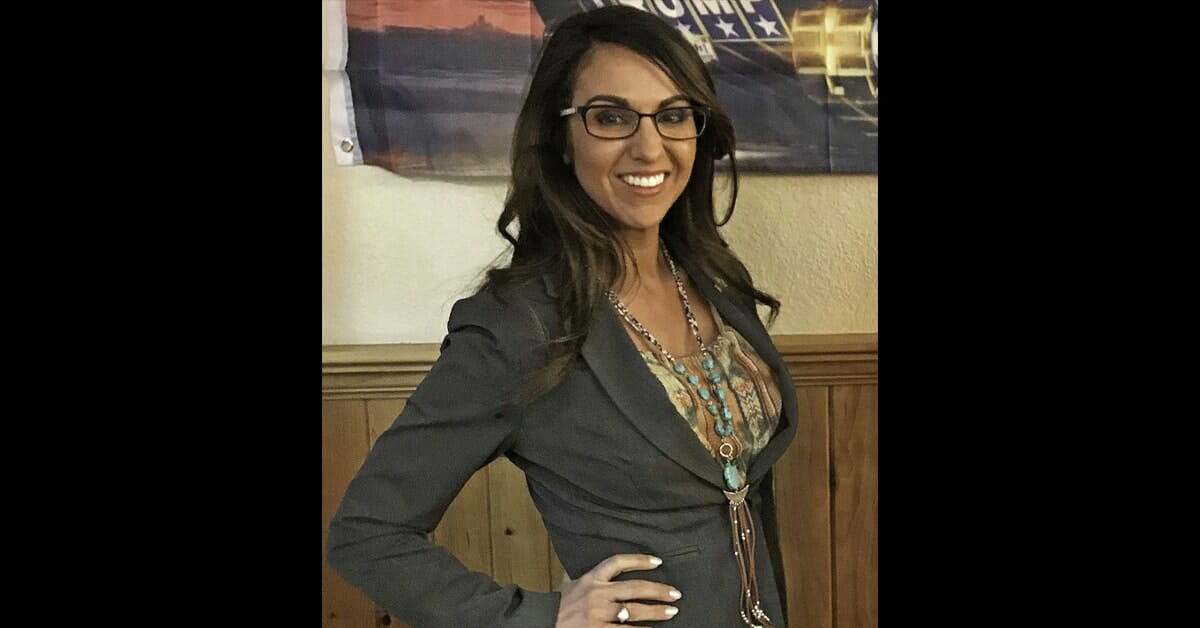 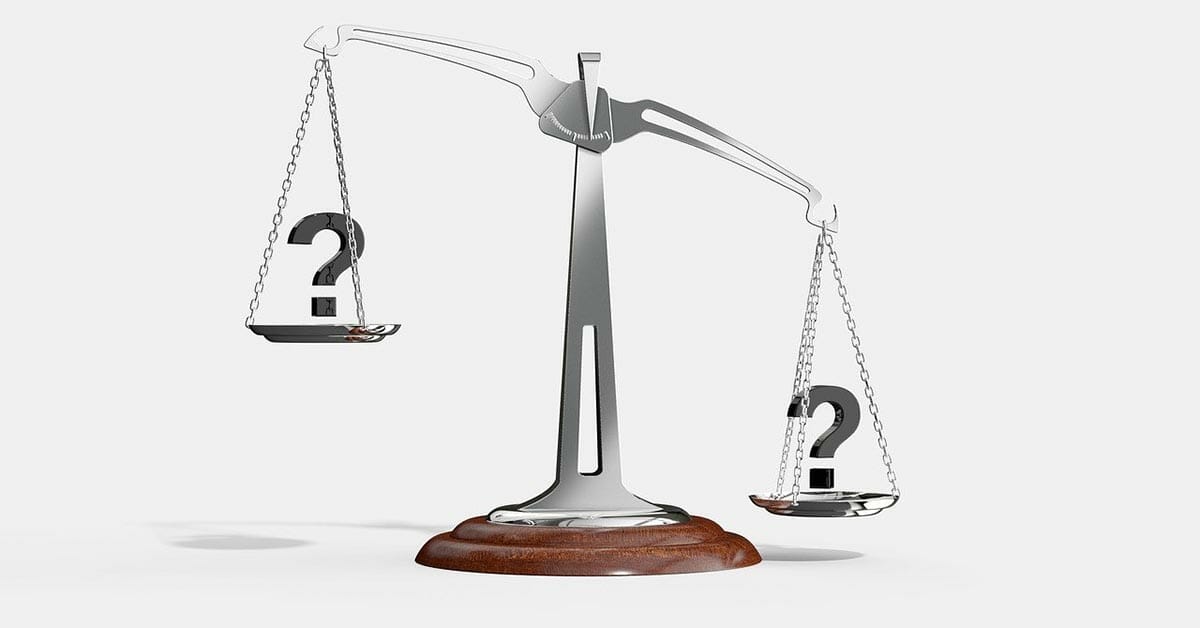 Identity Politics vs Freedom of Speech