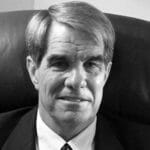 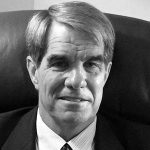 Ben Martin, patriotic historian and former Army Ranger, continues his conversation, Important Speeches & Documents of American Founding, with Kim brought to you by The Harris Family.  The discussion revolves around the time between the French Indian War and the American Revolutionary War.  Colonists are on the path to a truly revolutionary government, “We the People.”  Two key individuals are discussed: (1) James Otis, who is noted as the Founder of the Fourth Amendment and (2) Samuel Adams, the most prominent revolutionary leader whose attention was focused on his role as being the father of the American Revolution (side note:  Adams was not a brewer, he was a malter).  Additionally, the correlation between today and this historical time frame is examined. 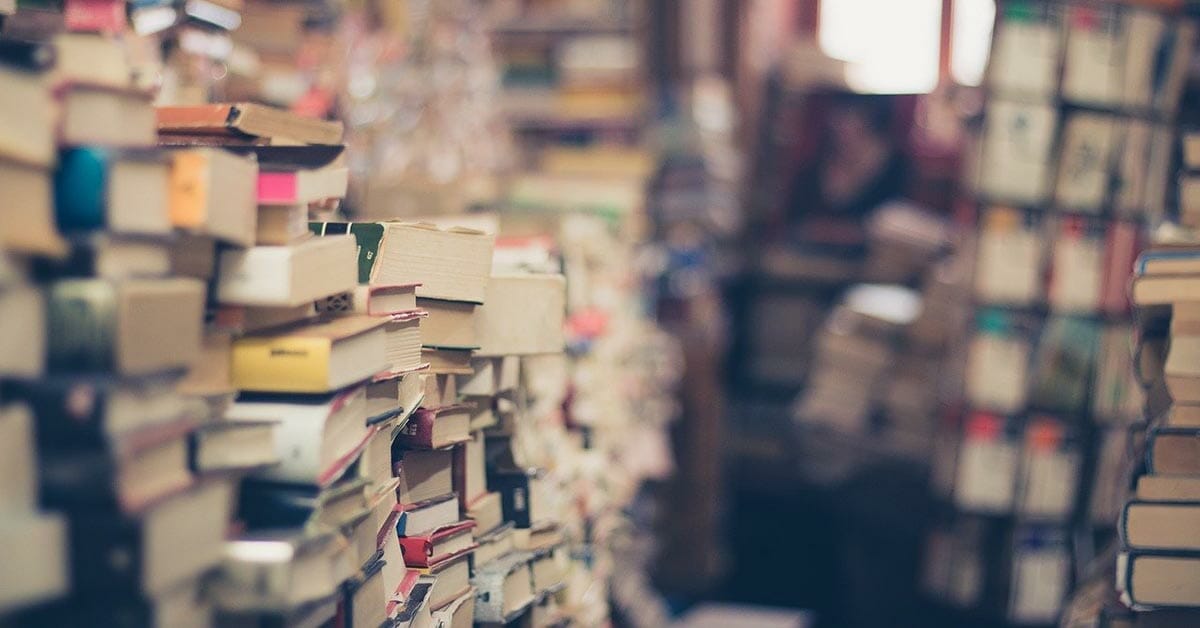 The Importance of Reading Great Books 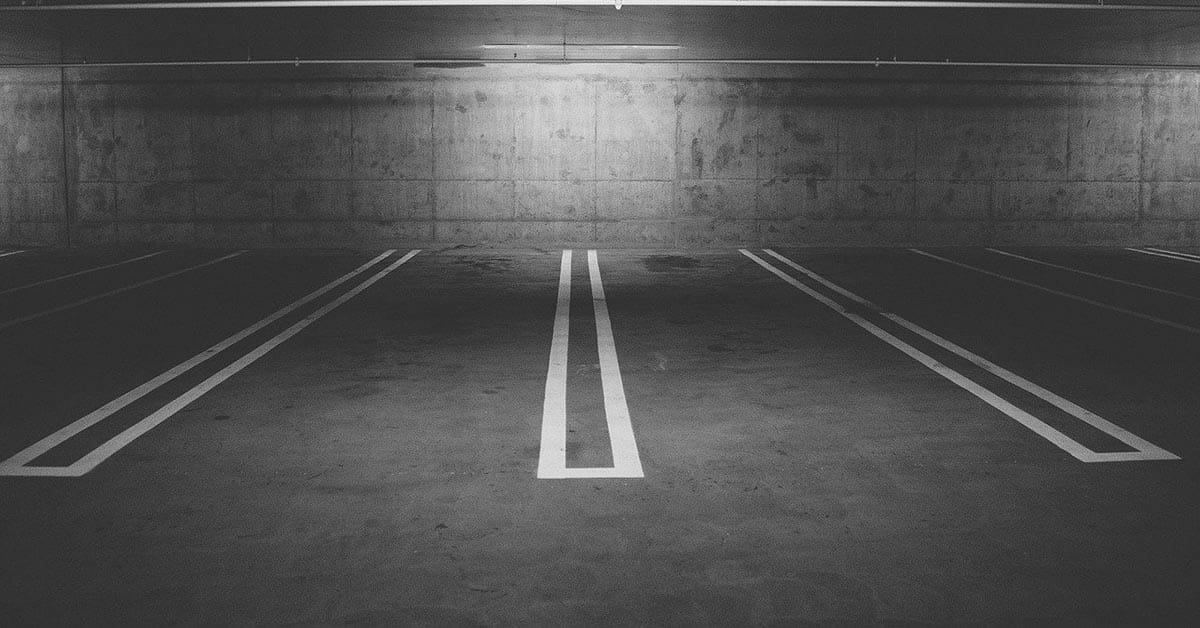 The COVID Disruption of Hydrocarbon Demand 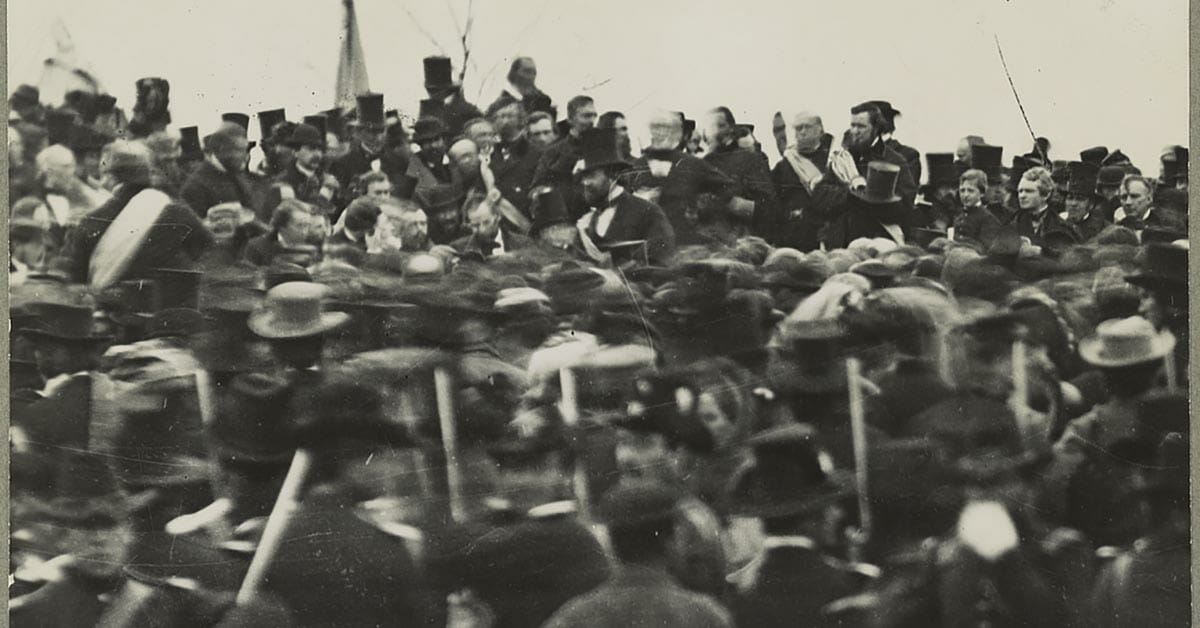 The Importance of the Gettysburg Address 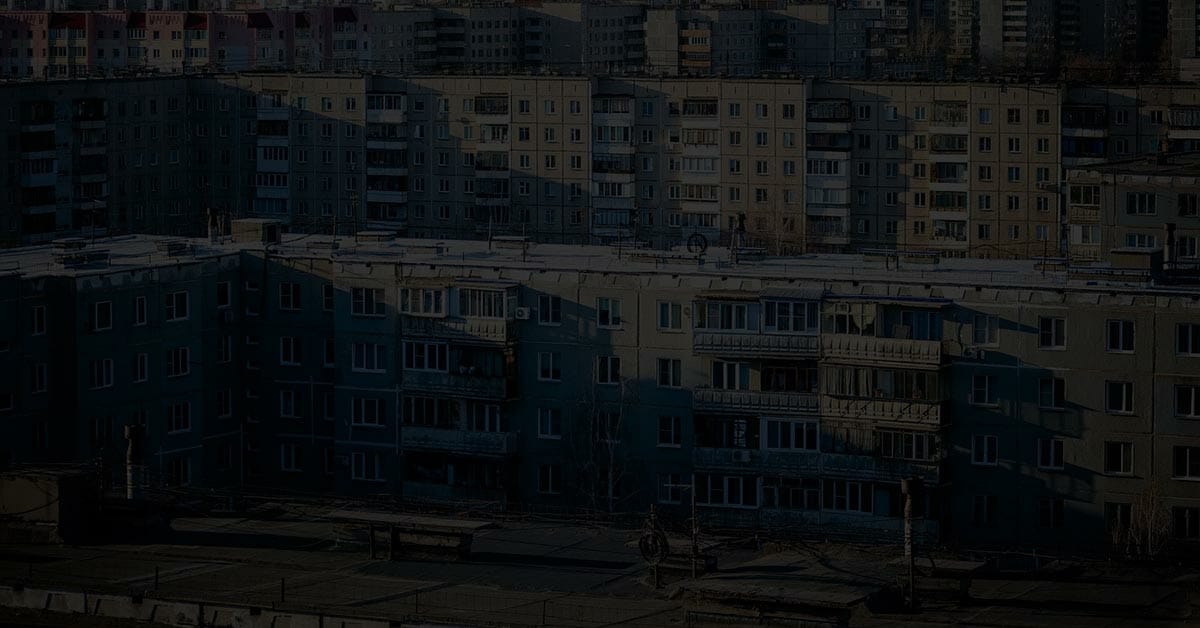 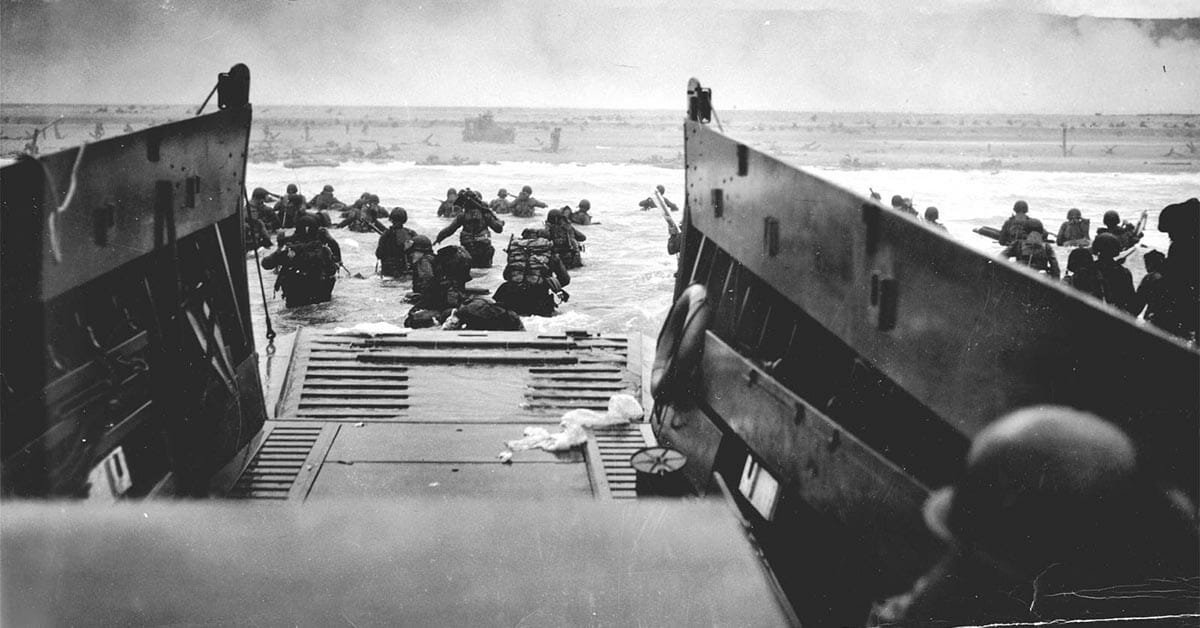 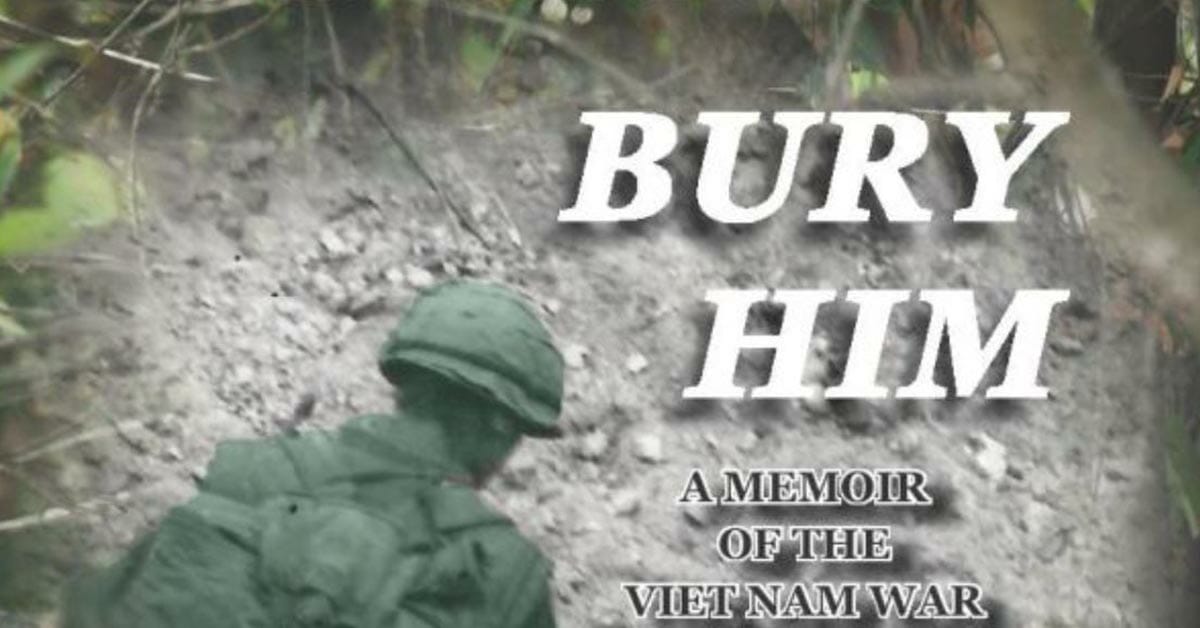