Representative Kim Ransom joins Kim to discuss legislative concerns. Kathleen Chandler of the Independence Institute talks about the mission of the Local Government Project. Bill of the Day is HB22-1355 Producer Responsibility Program For Recycling.

Whatever your HR concerns, Passio HR has the capabilities, services, and solutions to meet your human resource and talent management needs. Thank you to Passio HR for your partnership/sponsorship.

Representative Kim Ransom (HD 44) joins Kim on today’s show to discuss concerns about the state hiring an additional eight hundred employees and squandering what is left of Colorado COVID funds. Ransom and Kim also discuss the proper role of legislators in state and local government. Listen to the discussion in the first hour of today’s show.

Bill of the Day HB22-1355 Producer Responsibility Program For Recycling

On or before June 1, 2023, the executive director (executive director) of the Colorado department of public health and environment (department) must designate a nonprofit organization (organization) to implement and manage a statewide program (program) that provides recycling services to covered entities in the state, which are defined as residences, businesses, schools, government buildings, and public places. The program is funded by annual dues (producer responsibility dues) paid by producers of products that use covered materials (producers). Covered materials are defined as packaging materials and paper products that are sold, offered for sale, or distributed in the state.

The bill creates the producer responsibility program for statewide recycling advisory board (advisory board) that consists of members who have expertise in recycling programs and are knowledgeable about recycling services in the different geographic regions of the state.

Prior to the implementation of the program, the organization must:

As part of the program, the organization must:

Effective July 1, 2025, a producer may not sell or distribute any products that use covered materials in the state unless the producer is participating in the program or, after January 1, 2029, as set forth in an additional producer responsibility program that has been approved by the executive director.

The advisory board has the following duties:

The bill establishes an administrative penalty for the organization’s or a producer’s violation of the relevant statutes and rules. The collected penalties are deposited into the recycling resources economic opportunity fund. 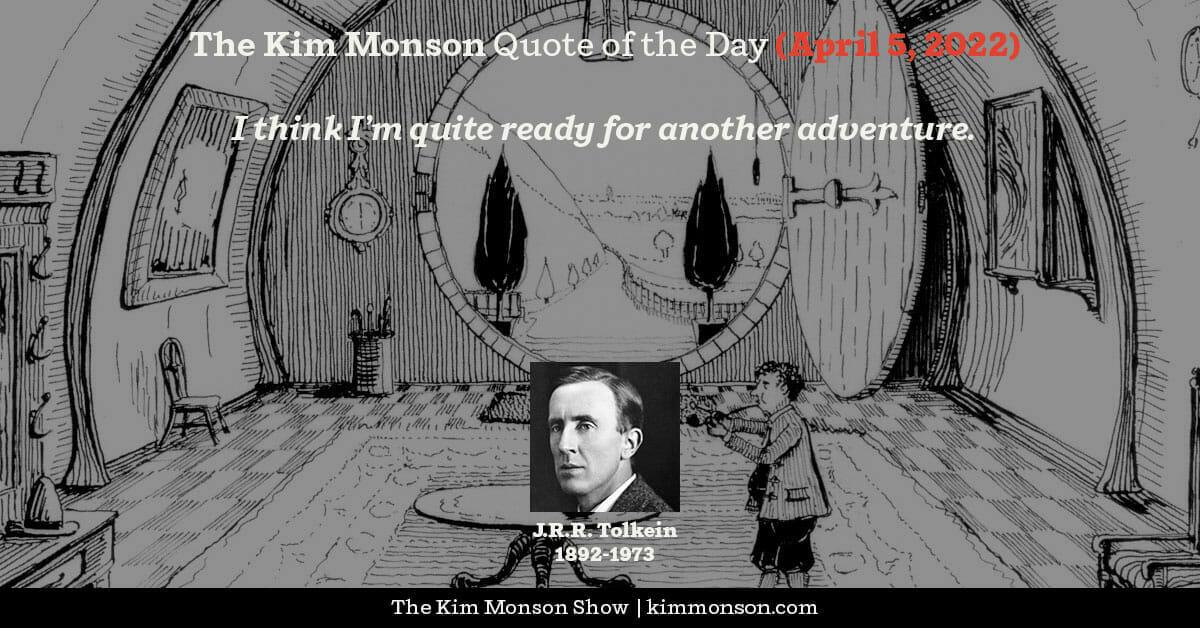