The Great Reset is a proposition by powerful business and organization forces to use the pandemic as the flashpoint to remove the current iteration of the free market and replace it with something more socialistic in nature. What could go wrong? How will the average person and small business owner be affected? SB22-008, Higher Education Support for Foster Youth, proposes to grant free tuition to Colorado children raised in foster care. Is it the right response to the problem?

Thank you to speaker/presenter Keith Renninson for his partnership/sponsorship of the show. His power to lift your spirit and motivate you is amazing!

In the future, will you be happy when you own nothing?

In June 2020, the COVID-19 pandemic had virtually shut down America and much of the world. The World Economic Forum held its 50th annual meeting. The topic: the toppling of capitalism as we know it, to be replaced by a slate of socialist policies, wealth taxes, even more regulations, and “massive Green New Deal-like government programs.”

It sounds like it comes from the pages of a science fiction story, but it’s real.

From Glenn Beck’s book, The Great Reset: Joe Biden and the Rise of Twenty-First-Century Fascism:

The more I have learned about the Great Reset, the harder it has become to define it. The Great Reset is not socialism, even though it does include some socialistic government programs. It isn’t free market economics, because elites, governments, and central banks control and even micromanage economic decision making. The Great Reset is full of corporatism, but it is so much more than big bailouts and sweetheart deals between businesses and corrupt politicians.

Technology is a huge part of the Reset, but calling it a technocracy fails to capture the full weight of the Reset’s transformation of economic and societal activity. The Great Reset is highly fascistic but not violent or nationalistic, like many of the fascist systems of Europe in the twentieth century.

The reason the Great Reset is so hard to define is because nothing quite like it has ever been tried before, at least not on this scale. The most accurate name for the Reset is probably something like “modern corporate cronyist techno socialistic international fascism,” but that doesn’t exactly roll off the tongue. So after much consideration and debate, I have decided to call it twenty-first century fascism—in large part because of the plan’s similarities to Nazi-era controls on businesses in Germany.

However, you will probably notice throughout this book the Great Reset’s parallels to the Chinese “capitalist” economic model, which has for decades attempted to blend corruption, technology, despotism, and corporatism together into a soft-authoritarian smoothie that tastes a lot like the delectable poison being peddled under the Great Reset brand today.

This is not a coincidence. For many years, elites in the West have watched with deep admiration the Chinese government achieve an economic transformation at breakneck speed. And on more than several hundred occasions, they have openly remarked with amazement about China’s ability to get the job done, while also quietly muttering concerns about China’s record of abusing human rights.

The Great Reset is, in a very real sense, Western elites’ attempt at improving upon the China model, which probably explains why the World Economic Forum—which, remember, is one of the key players in the promotion of the Great Reset—has numerous close ties with important figures in China, including Chinese leaders who have served on WEF’s board of trustees.

How will The Great Reset impact the average person? Broken supply lines are threatening to undermine and destroy small businesses. What happens after government-induced inflation continually pushes down the dollar’s value? Susan Kochevar, entrepreneur and former state representative, and Kim discuss the ramifications of The Great Reset.

Colorado Youth Advisory Council Review Committee. The bill requires all public higher education institutions (institutions) in Colorado to waive undergraduate tuition and fees for Colorado resident students who have been in foster care or, following an adjudication as neglected or dependent, in noncertified kinship care in Colorado at any time on or after reaching the age of 13 (qualifying students). The institutions are required to designate an employee to serve as a liaison to qualifying or prospective qualifying students.

The bill as proposed is projected to cost $700,ooo a year, with the bill split between taxpayers and colleges and universities. Republican state senators Paul Lundeen and Barbara Kirkmeyer voted against the proposal. Lundeen said he appreciates the need but not think this is the proper response.

Susan Kochevar and 88 Drive In 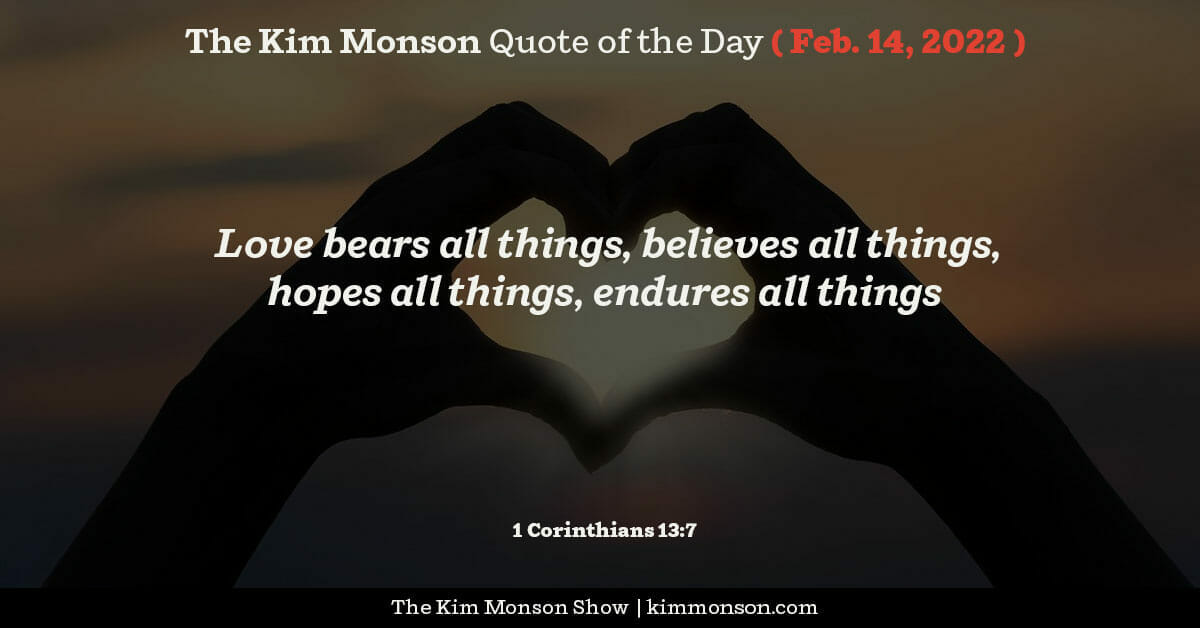 PrevPreviousJohn Eastman on Overturning Colorado’s Open Primary Law and Updates on the January 6th Committee
NextCandidate Interview: Lily Tang Williams on Why She is Running for Congress (New Hampshire)Next