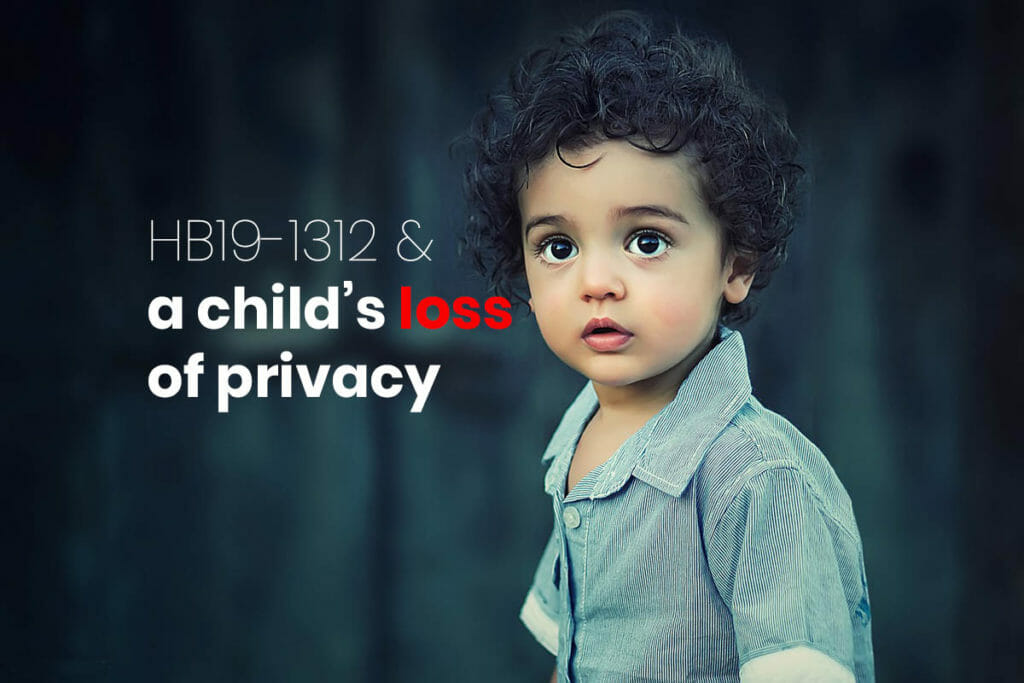 The first speakers for Stand for Colorado announced Kim Ransom on holding the line at the State House and Cheri Kiesecker on the data collection provisions in HB19-1312.

The Overton Window and Socialism 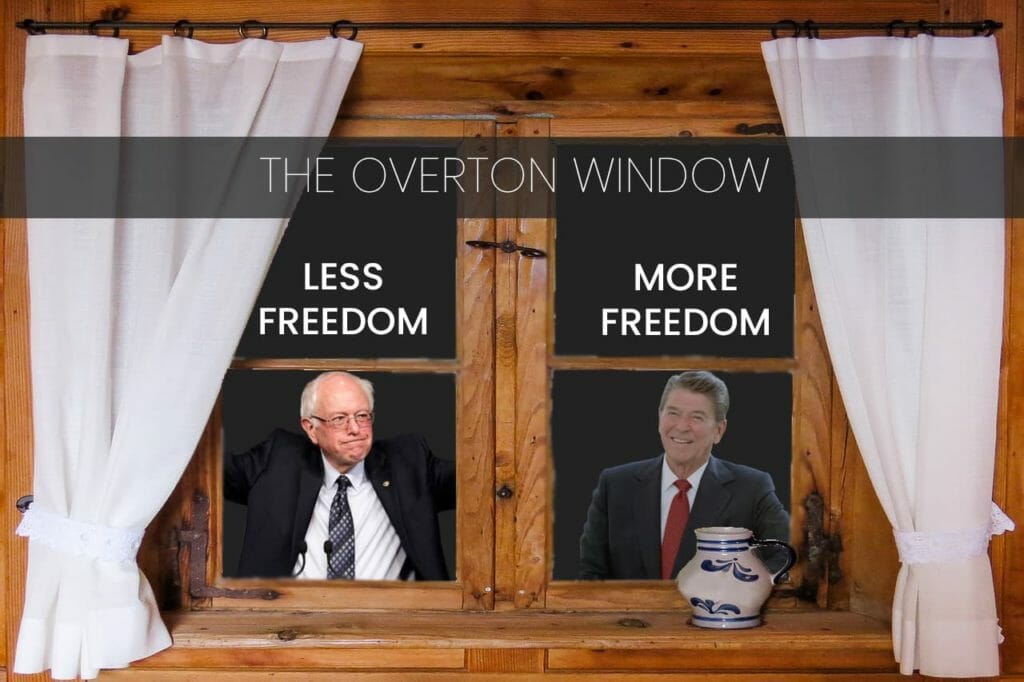 Thought leader Roger Bianco joins Kim in the studio as the day’s co-host and the featured subject is The Overton Window and how the left is pushing its message of socialism. 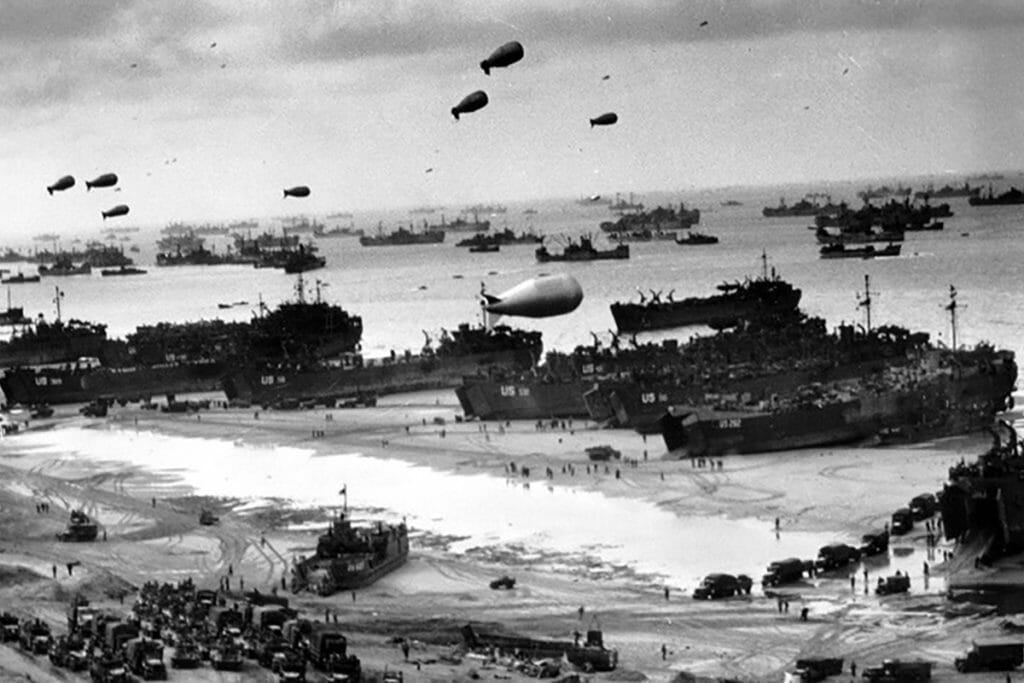 Ralph King landed in Scotland on D-Day, June 6, 1944, as a paratrooper replacement for the 101st Airborne that jumped into Normandy. He went on to serve in the Korean War. Then he tried something new. He joined the Special Forces.

Liberals, Unborn Children, and the Matter of Rights 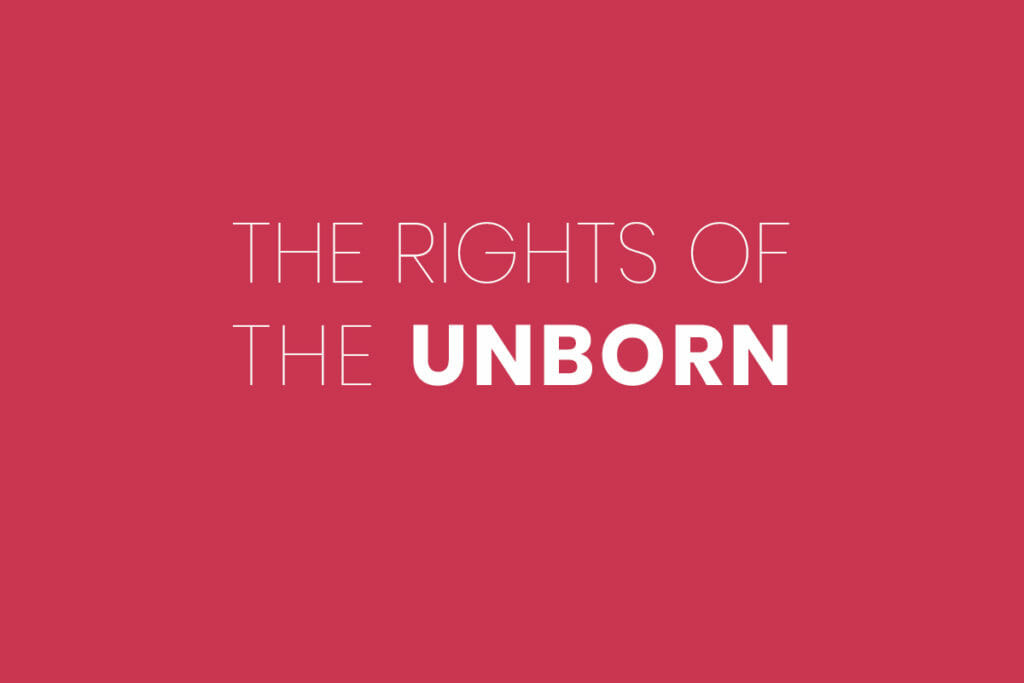 Steven Kessler joins Kim in the studio as Friday’s co-host and the two have a lengthy discussion on liberals, abortion, and the matter of rights.

Chapters 9 and 10 of the Federalist Papers 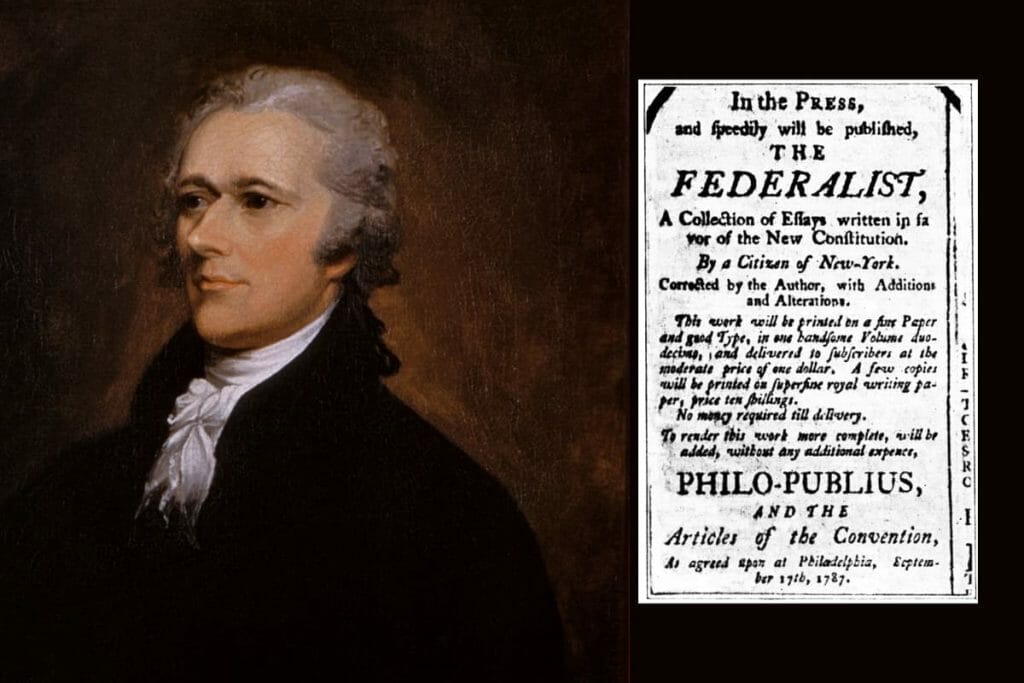 Historian Ben Martin and Kim discuss Chapters 9 and 10 of the Federalist Papers.

Phonics vs Whole Language and the Battle for Learning Standards 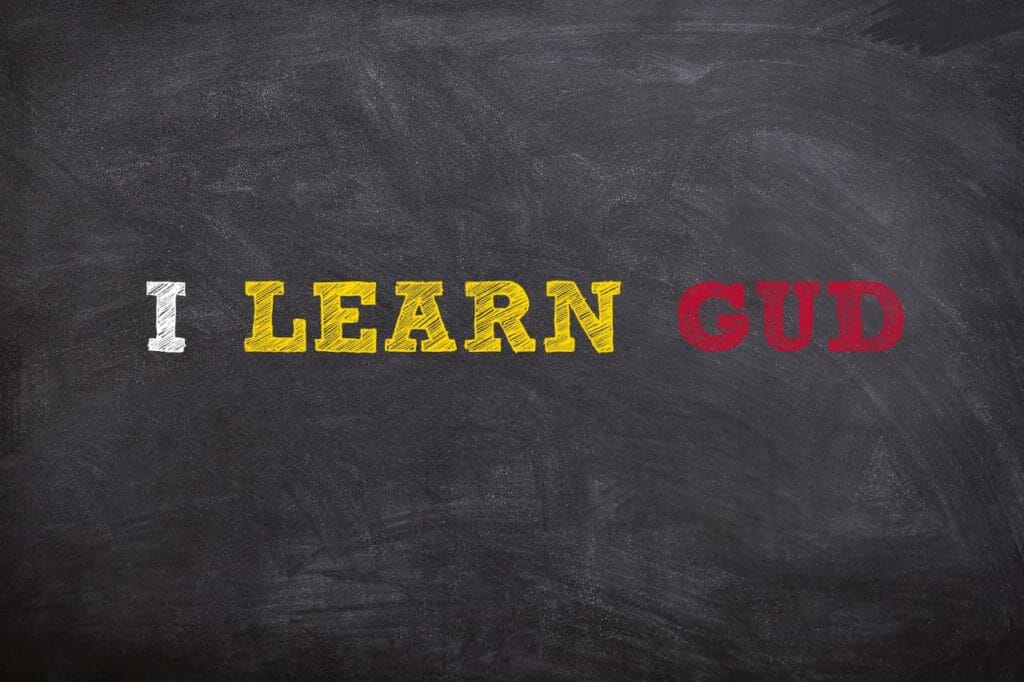 Susan Kochevar of the 88 Drive-in Theatre joins Kim as this week’s co-host and Sandy Shanor talks about the fight between phonics and the whole language approach.

The Plastic Bag Ban and Why It’s a Problem 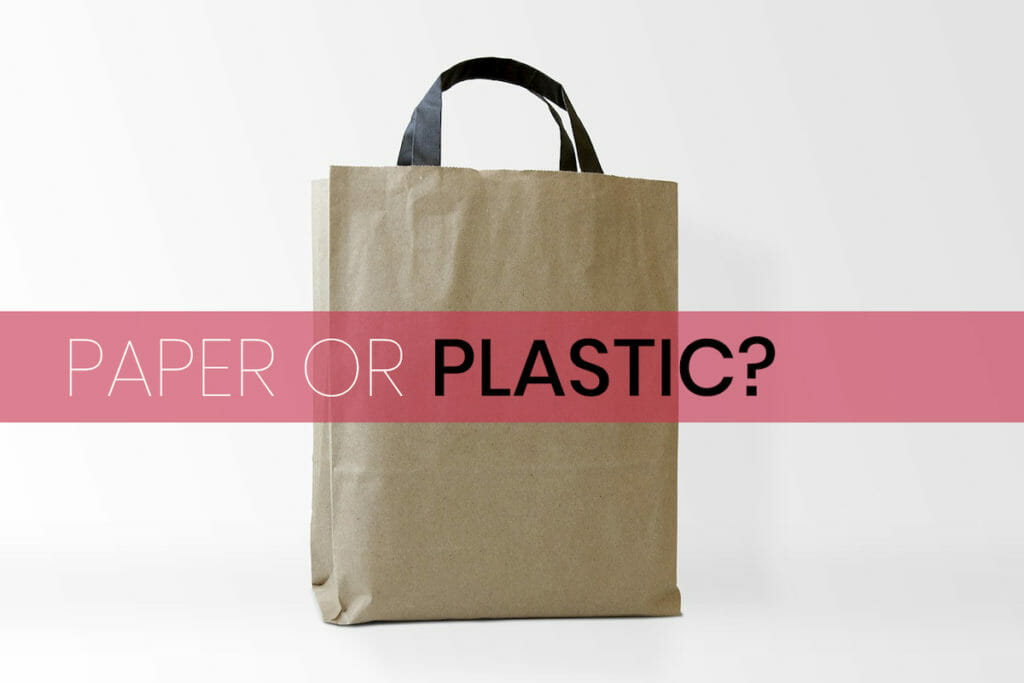 State representative Kim Ransom discusses the threat women may face under the Red Flag law and Janice Onwuka of the Independent Women’s Forum explains to listeners the many problems with New York’s plastic bag ban.

The Case Against Mandatory Vaccinations for Children in Colorado: Part 2 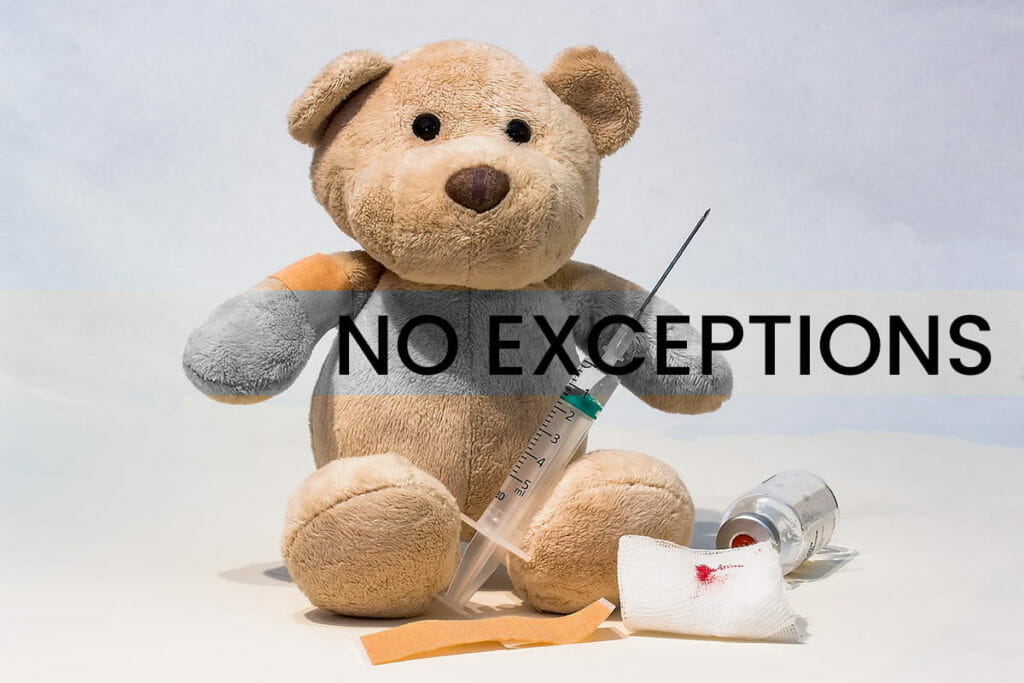 Heather Lahdenpera and Connie Prayne join Kim for Part 2 of the conversation on HB19-1312, the “forced vaccination” bill. 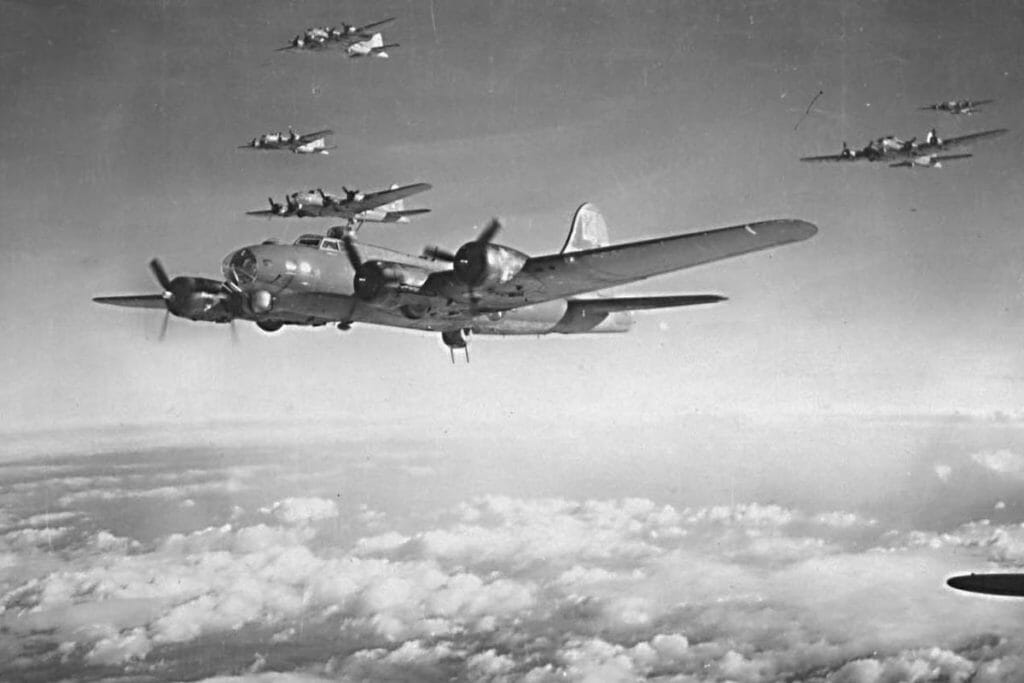 Armand Sedgeley was just a 22 year bombardier on a B-17 bomber during WWII. On a mission near Verona, Italy Sedgeley’s life changed forever when his B-17 came under attack.

THE MOVEMENT TO RECALL POLIS 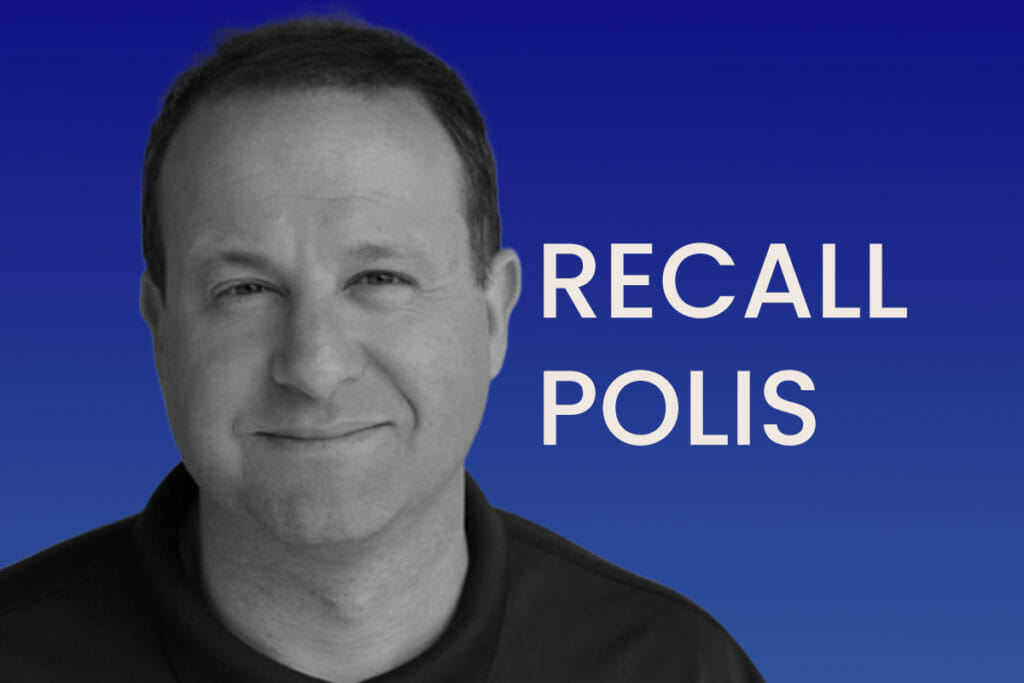 Analyst Rick Turnquist joins the show as gues host with Kim and Juli-Andra-Fuentes and Karen Murray talk about the movement to recall Polis.

Where do Ilhan Omar’s Loyalties Lie? 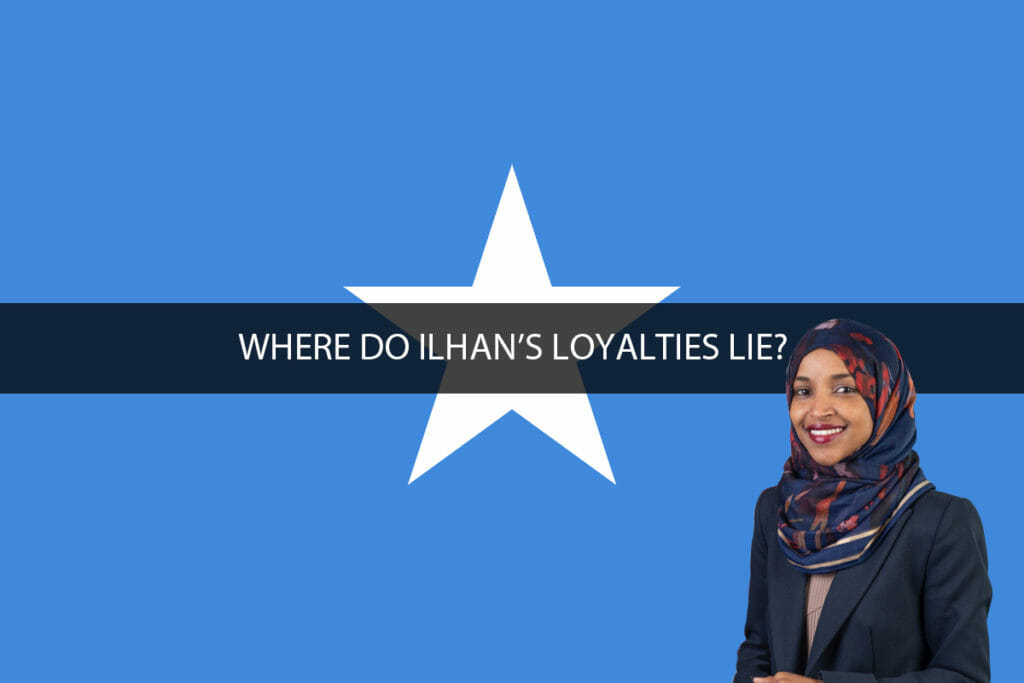 Kim Stertz and Mark Koch co-host today’s episode and bring news on a program that assist those in the marijuana industry to buy homes in Colorado. 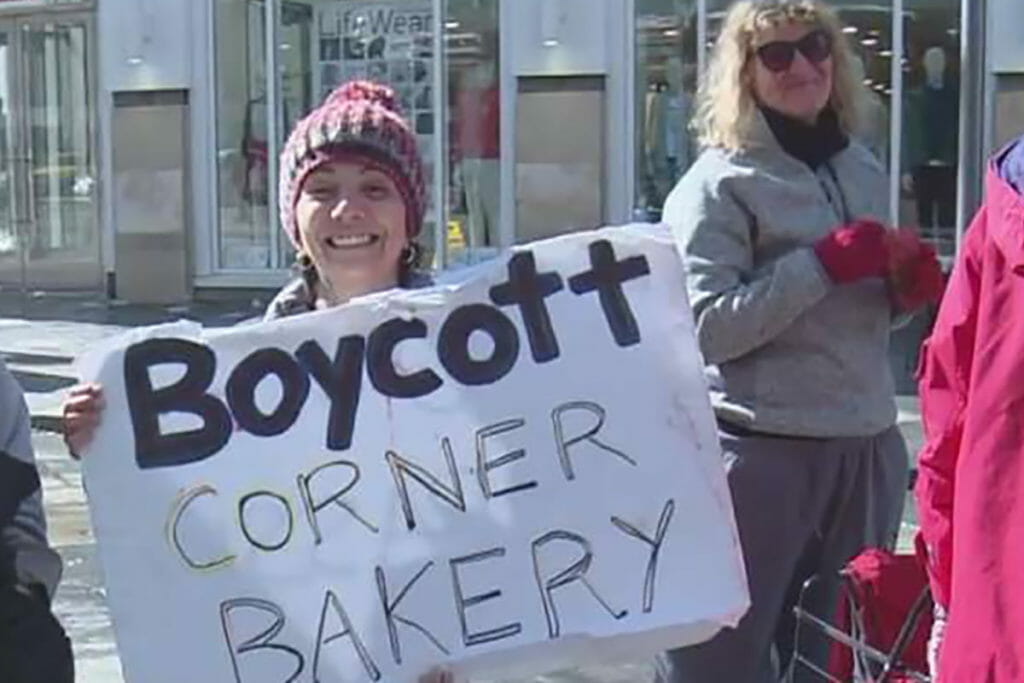 Occupy Denver and the harassment of the 16th Street Corner Bakery and Brad Beck, Russ Farmer, and Greg Morrissey of Liberty Toastmasters.

Who Goes Down for the Mueller Report? 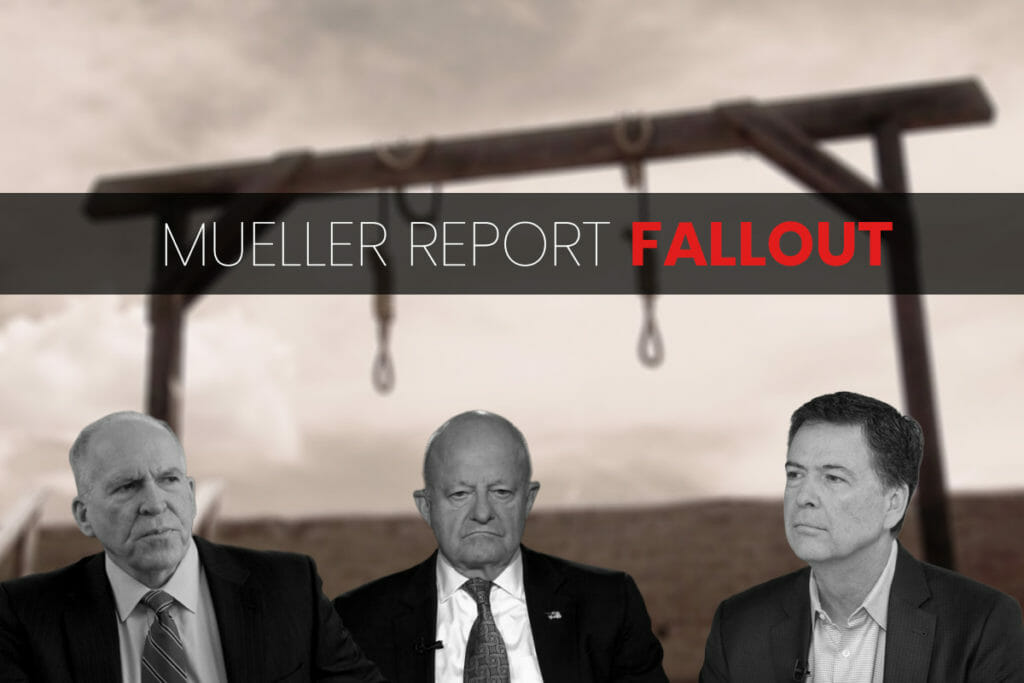 Award-winning investigative reporter Sara Carter and Kim discuss the ramifications and consequences for those seeking to attack Trump through the Mueller Report.

Right to Survive Bad for Homeowners and Homeless 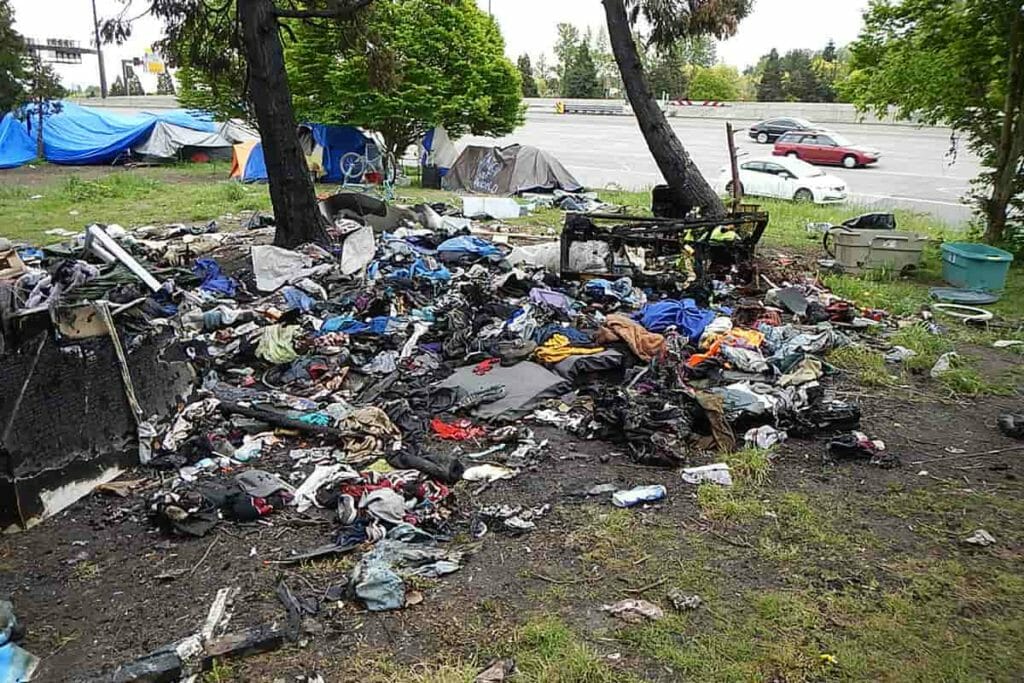 Karen Levine and Peter Wall of the Denver Metro Association of Realtors join Kim in the studio to take about Initiative 300, also known as Right to Survive. 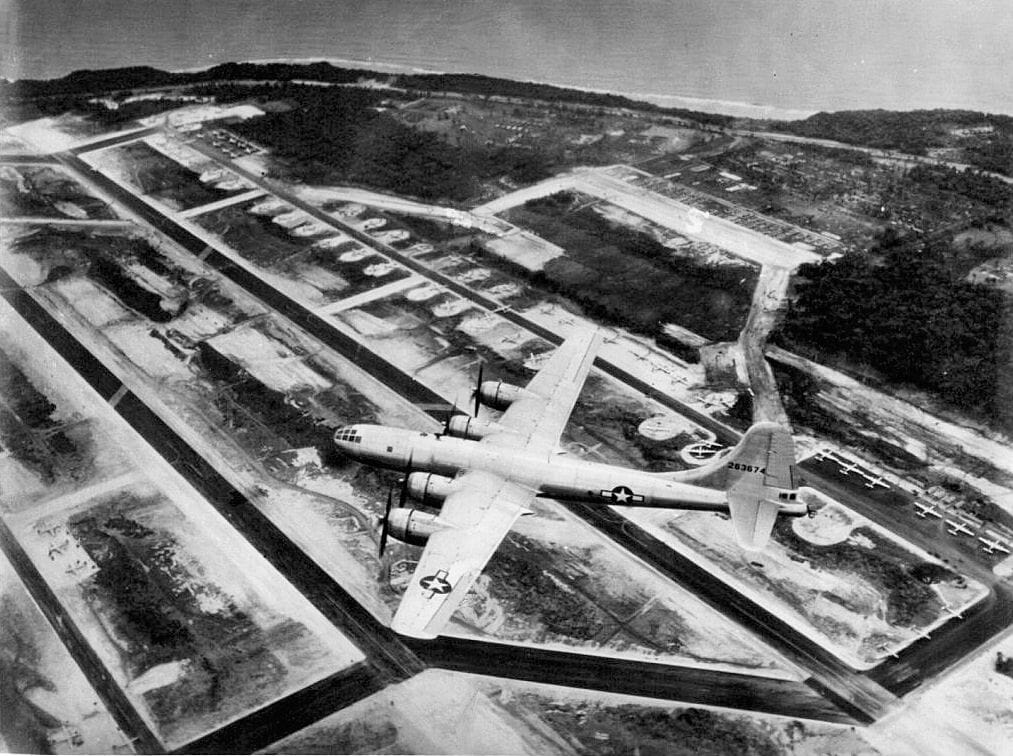 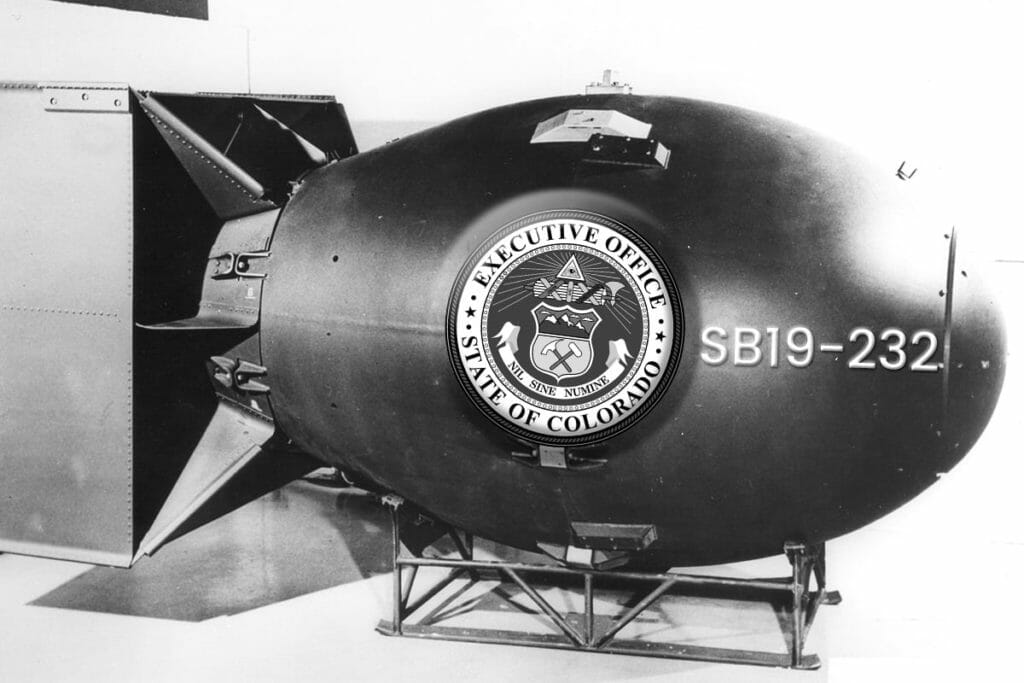 Cassie George is in the studio all day with Kim and Suzanne Staiert explains SB19-232 and the attempt to weaponize Colorado’s Department of State. 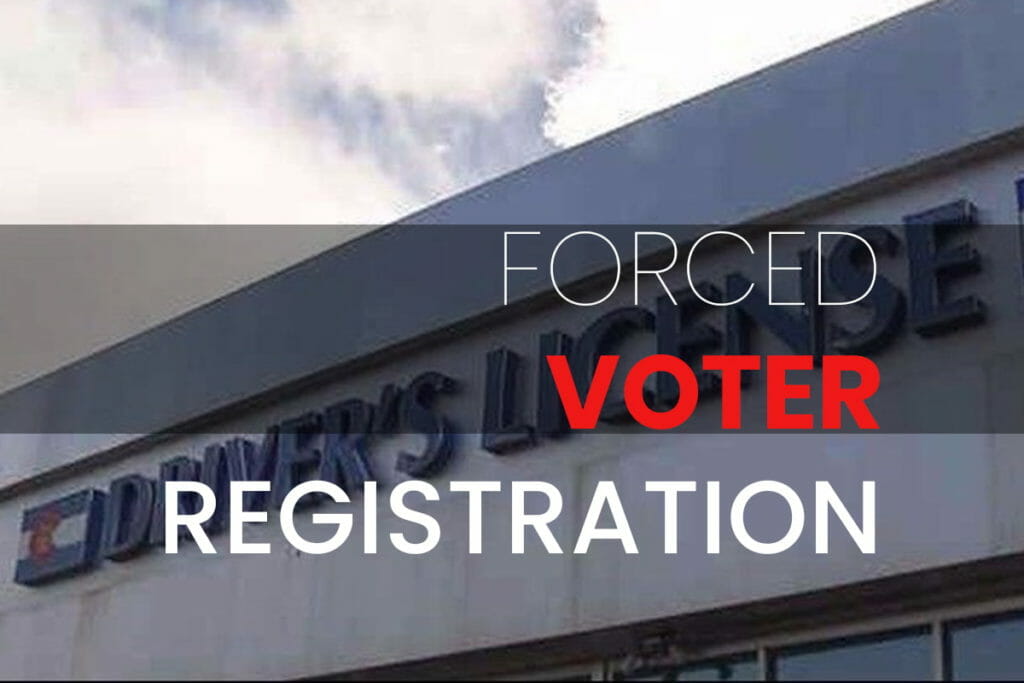 How To Plan for a Tax-Free Retirement 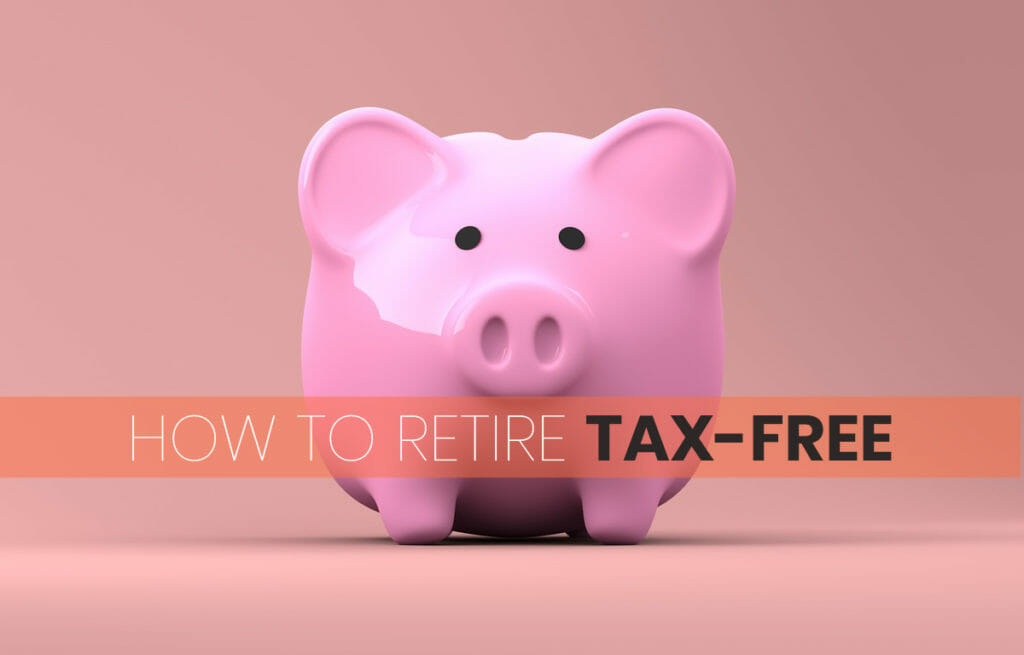 Jason McBride joins Kim in the studio to explain how a person or couple can retire tax-free.

The Case Against Mandatory Vaccinations for Children in Colorado: Part 1 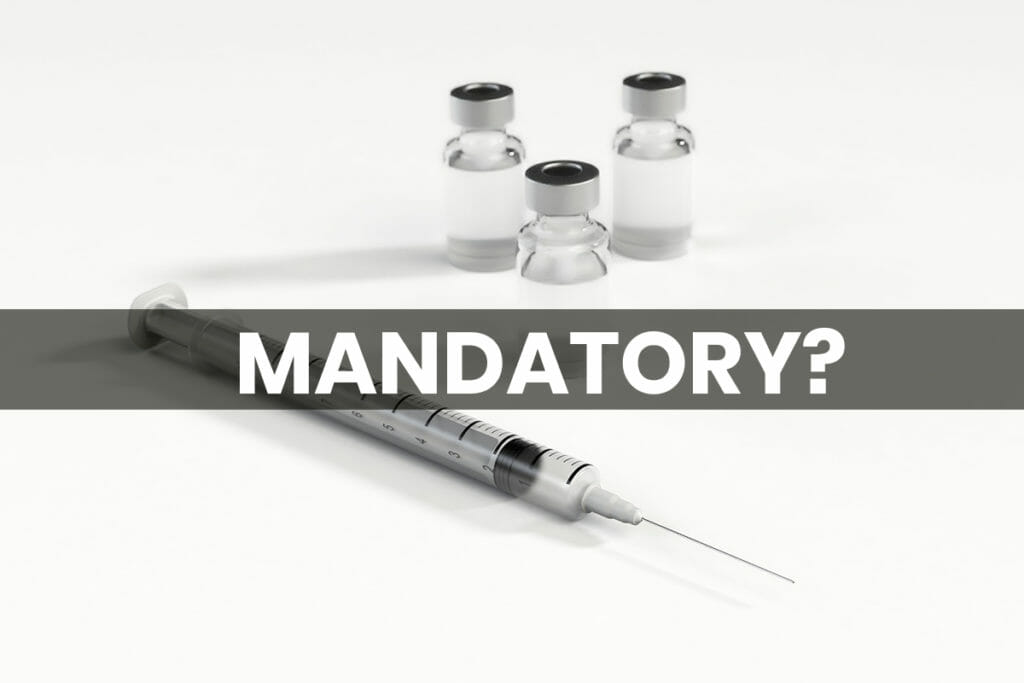 Pam Long and Heather Lahdenpera talk about the many problems associated with the proposed legislation to mandate all children to be vaccinated in Colorado.

25th Anniversary of the Rwanda Genocide 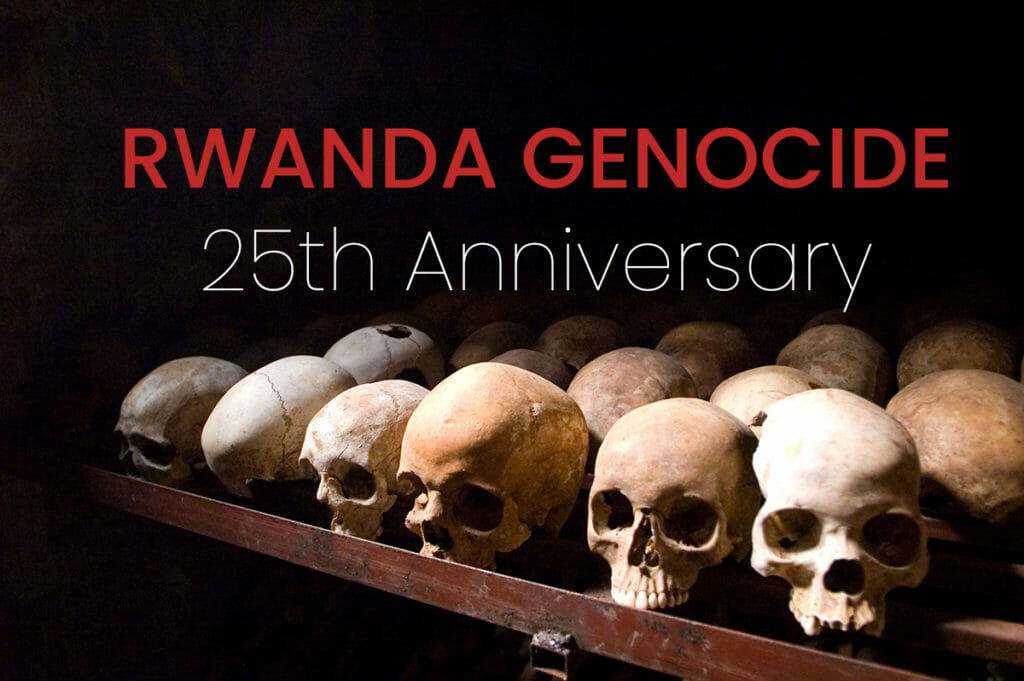 Jason McBride of GRASP joins Kim in the studio and Pastor Christine Coleman talks about her experiences as a Rwanda Genocide survivor. 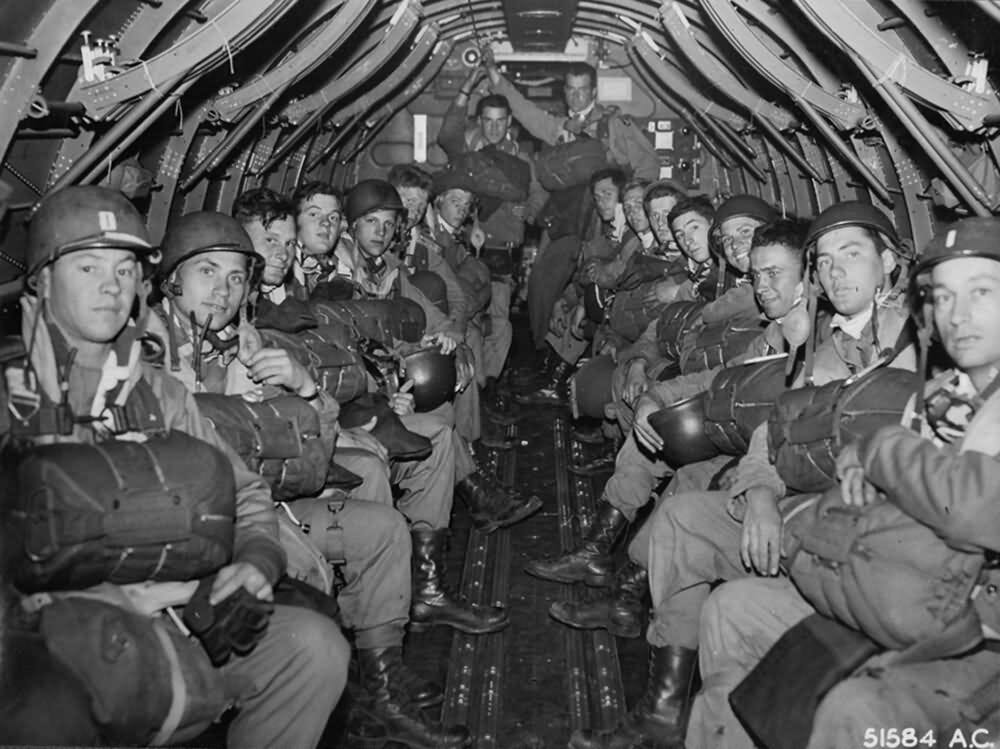 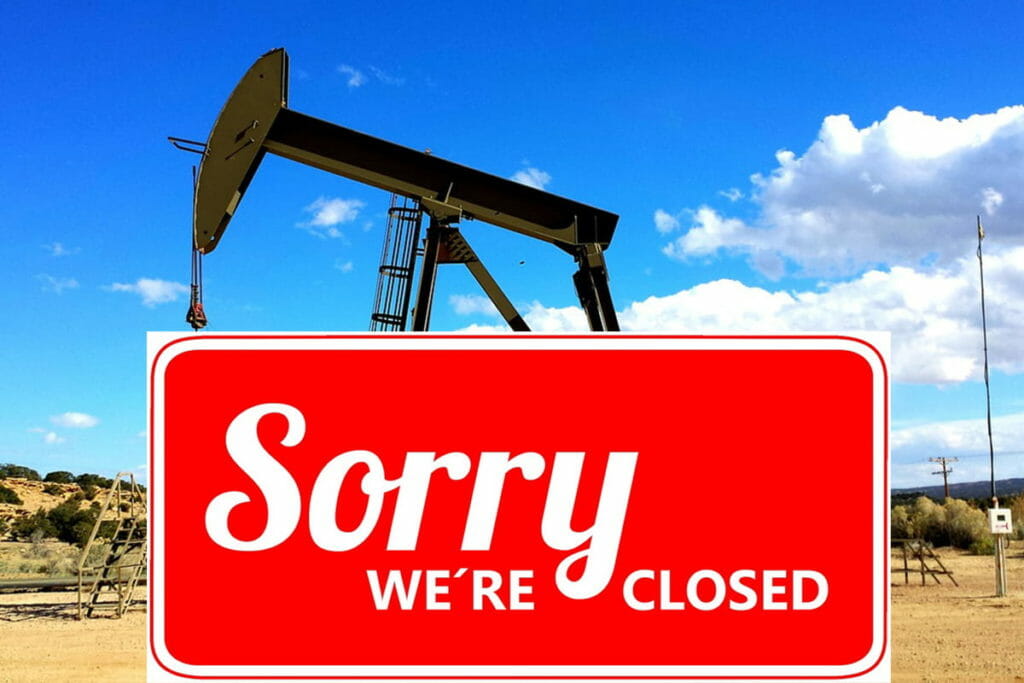 Sue Kenfield and Kim look at what the consequences are for Colorado if SB-181 passes. 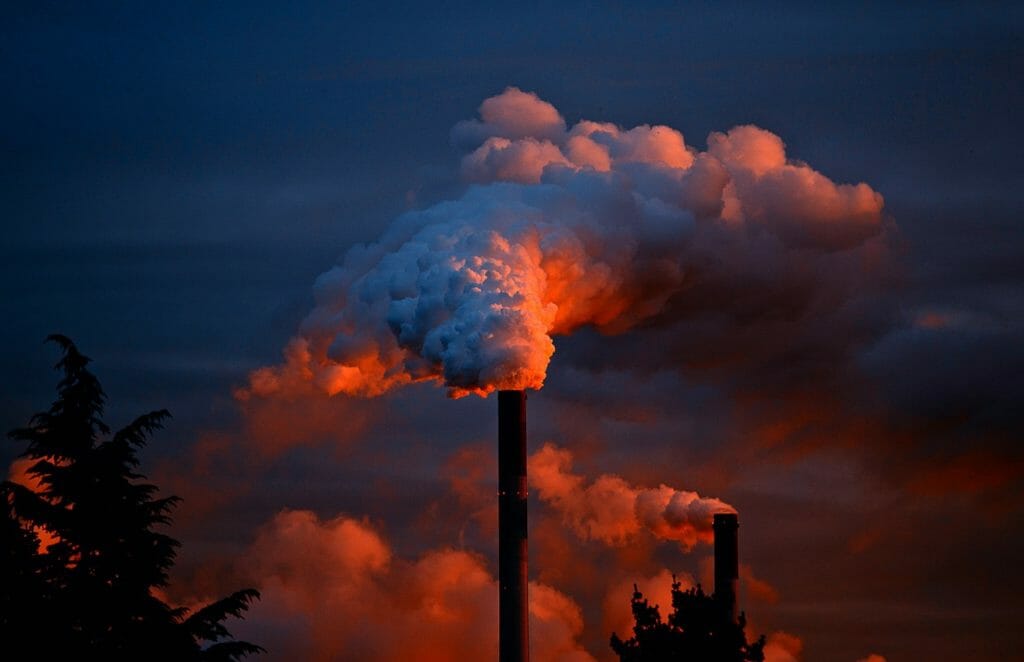 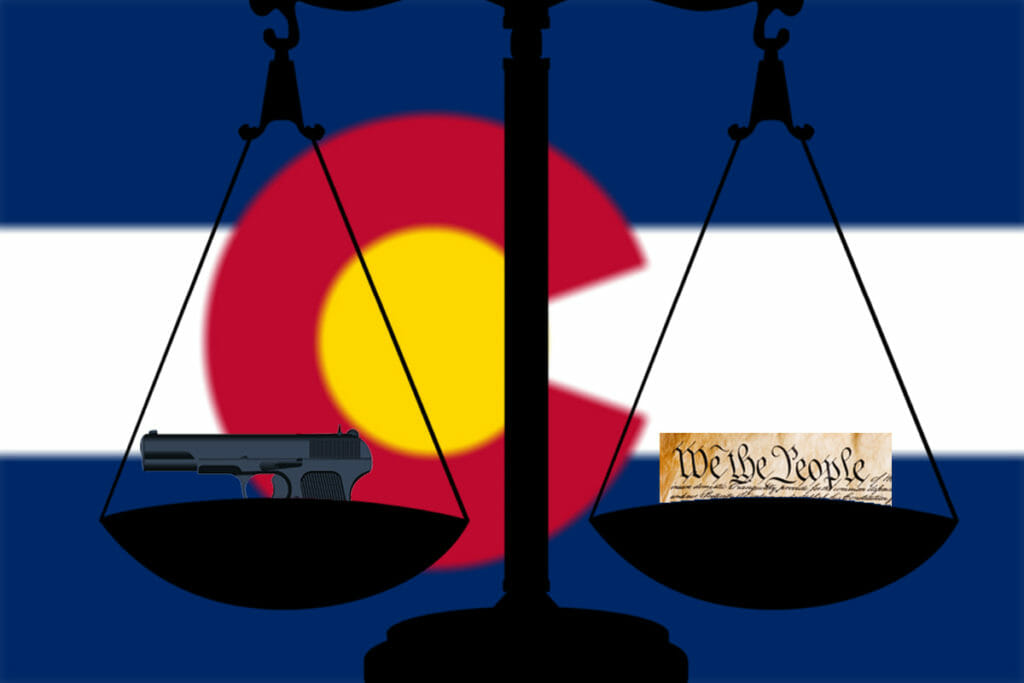 Dave Kopel, author of The Samurai, the Mountie, and the Cowboy: Should America Adopt the Gun Controls of Other Democracies, discusses the Red Flag bill.

The Constitutional Assault on TABOR 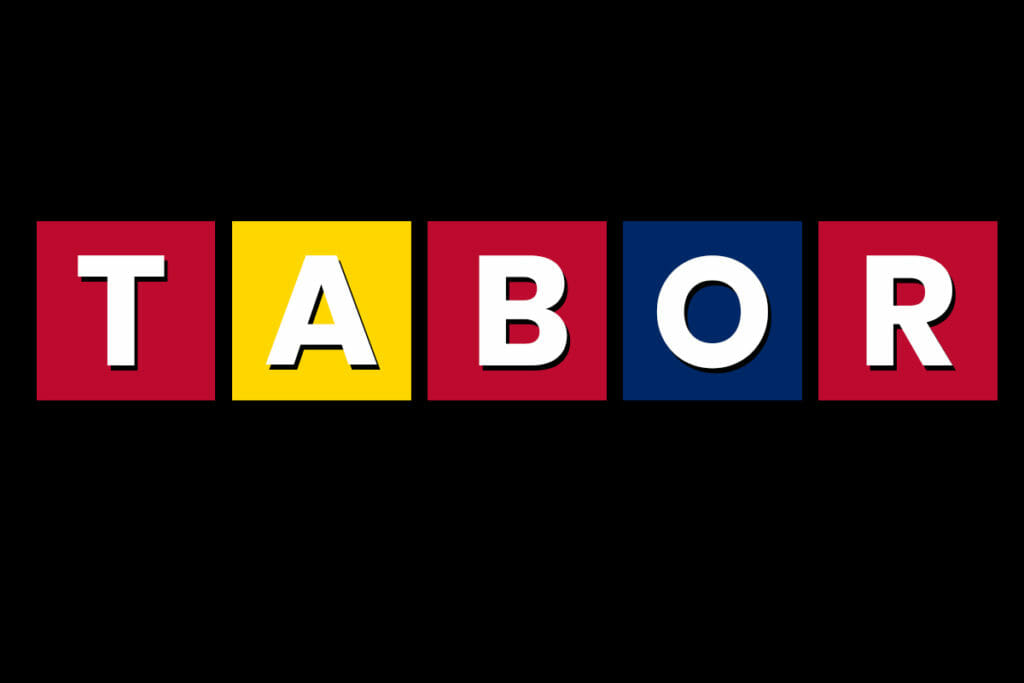