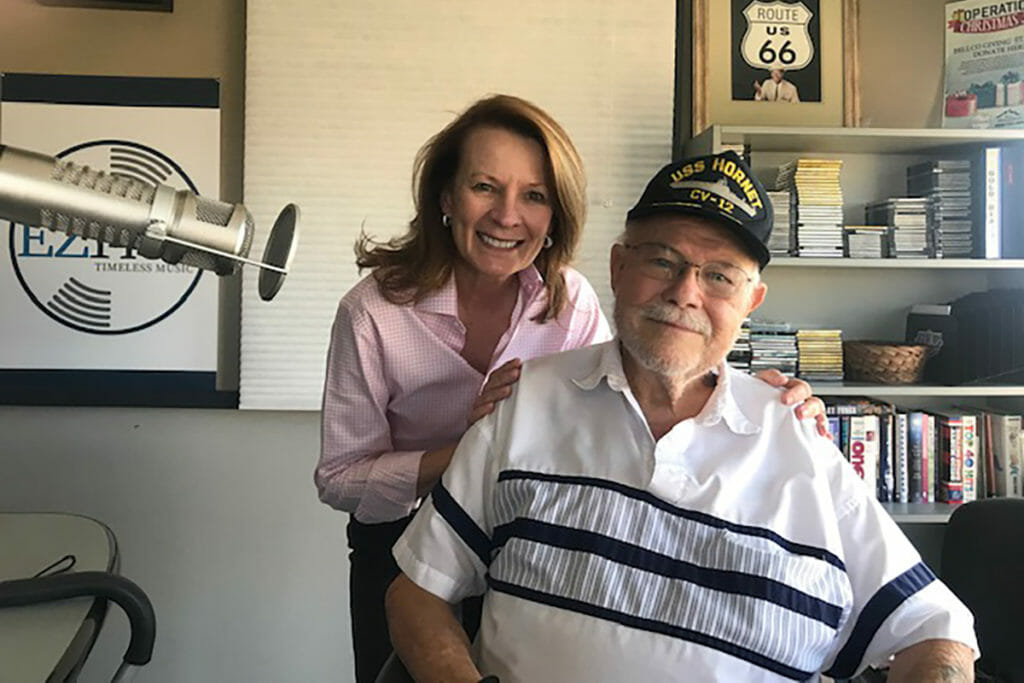 Bring them home. Kim Kimball served in the Navy in WWII. Kim also served in the Korean War which is known as the forgetten war. After the Japanese surrendered in WWII, it was time to bring our guys home. The aircraft carrier that Kim served on, USS Hornet, was reconfigured and the crew downsized to bring troops from the Pacific to the mainland. The monotony of going back and forth across the Pacific was starting to wear on the crew. Tune in to find out how the “Phantom Pooper” actually lifted the spirits of our guys doing the really, really difficult stuff. 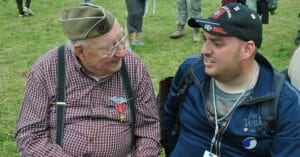 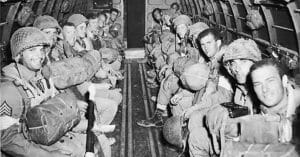 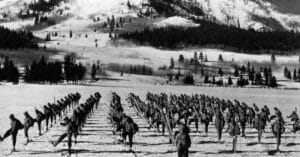