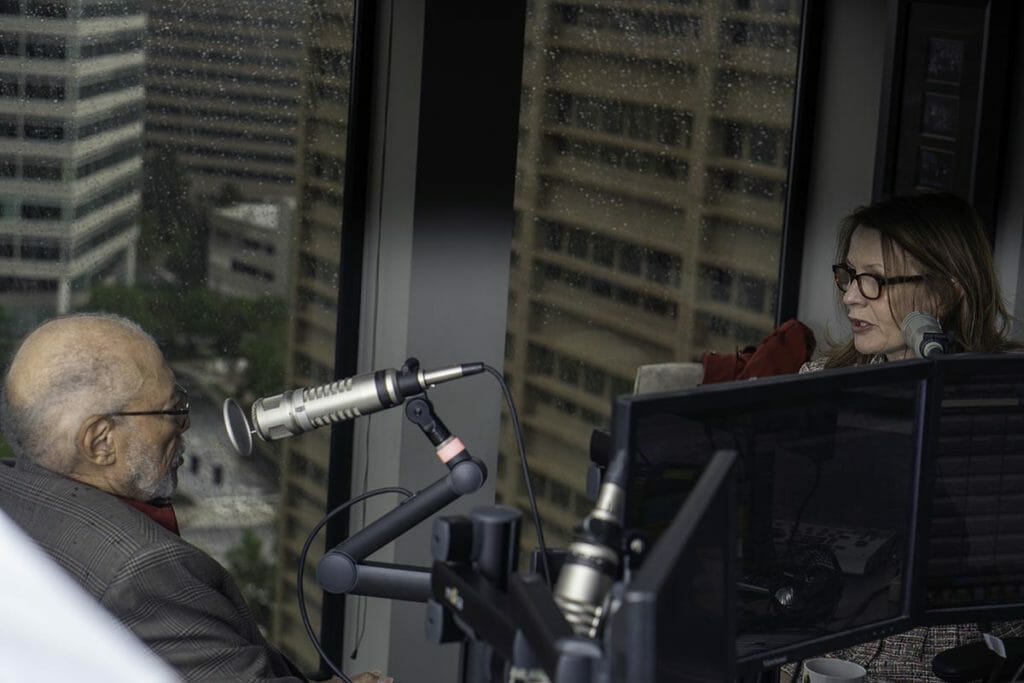 Second generation Tuskegee Airman Lowell Bell reached the rank of Colonel in the Air Force, flying over 100 missions in Vietnam.

Each American soldier and airman have their own story. It is my great honor to add to my WWII Project, the stories of those who have served in other conflicts.

Air Force Colonel Lowell Bell was fighter pilot. Hew flew over 100 missions in Vietnam and served our country from 1954 to 1978.

As a second generation Tuskegee Airman, Bell dealt with a number of integration issues in the Air Force. Lowell was the first Black Air Force officer to guide the Defense Command in Iceland. Lowell also served as the Inspector General at NORAD. 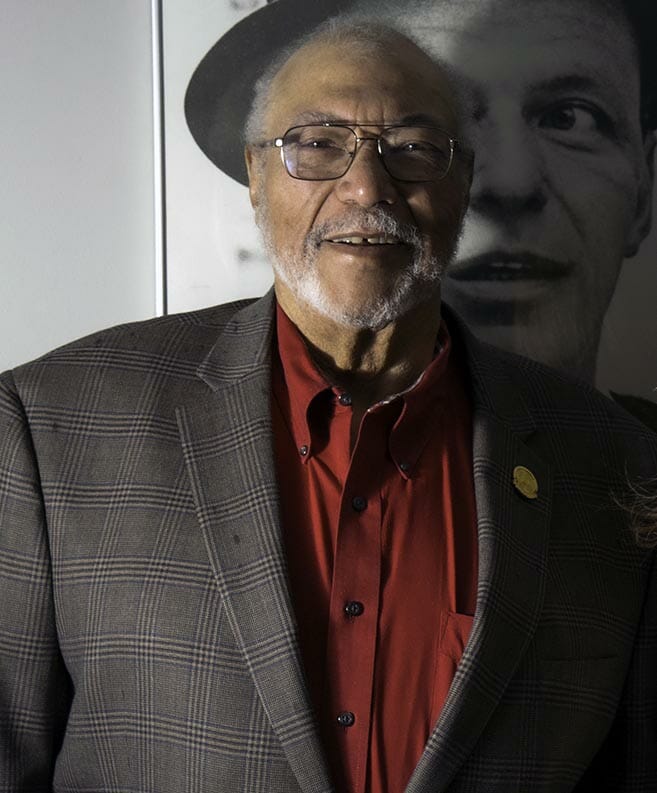 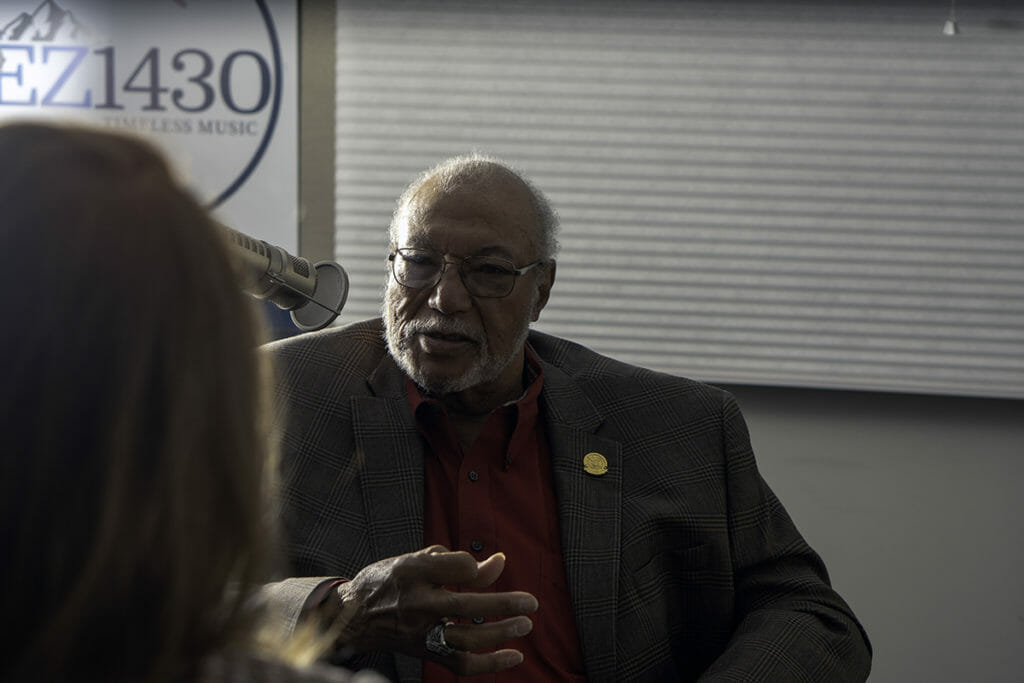 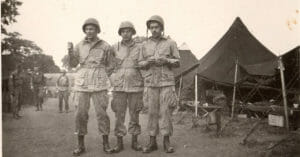 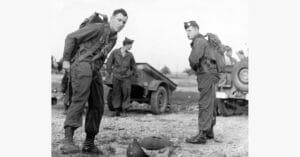 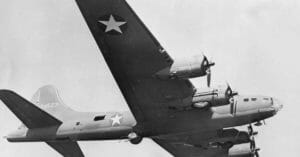