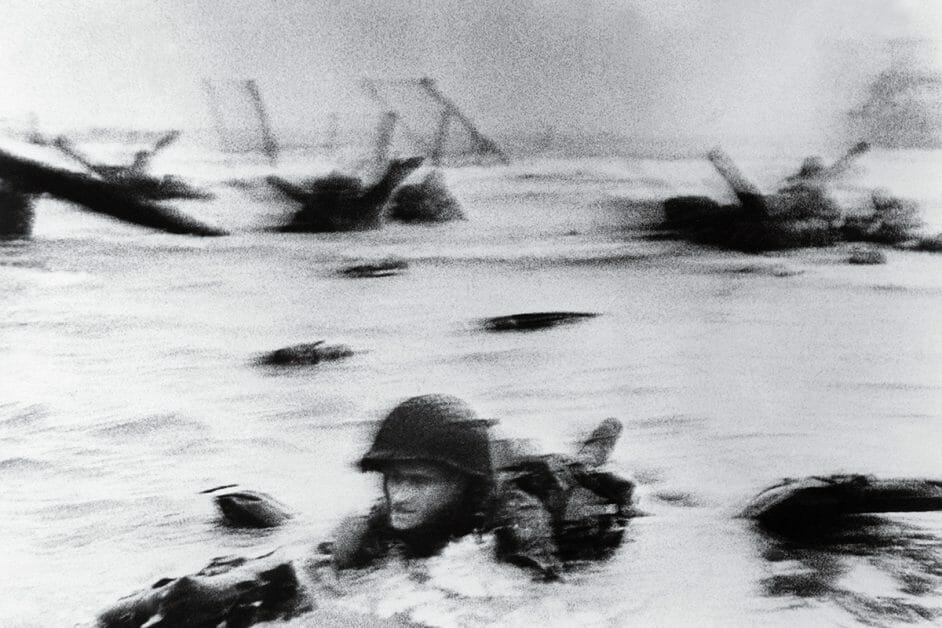 Russel Pickett was in the infantry. He was also in the first wave of soldiers to land at Omaha Beach on D-Day.

96% of Russell Pickett’s Company did not survive D-Day.

From the Times Free Press:

“Pickett, a 93-year-old Soddy-Daisy resident, says he was armed with a flamethrower on June 6, 1944. His job was to cross several hundred yards of beach to take out a German pillbox, a fortified concrete gun-house overlooking the area the allied commanders had dubbed Omaha Beach.

Today, Pickett, who was reared in the Falling Water community and later became a well-known electronics repairman in Soddy-Daisy, still has a remarkable memory of the allied invasion on D-Day.

His weapon and other combat gear weighed about 110 pounds, he says, or more than two-thirds of his body weight. As the approached the beach in a British boat, the soldiers huddled near the back to help lift the nose of the craft in the shallow surf.”

Be sure to listen in to find out how Russell Pickett survived. 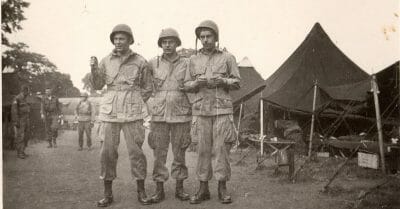 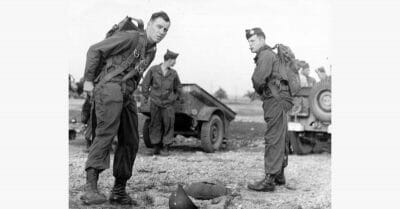 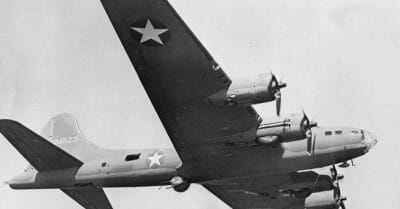