Jason McBride reviews charitable giving in America. John Kellner, candidate for District 18 District Attorney (Arapahoe, Douglas, Elbert and Lincoln Counties), agrees with Kim that this is a “time for choosing.”

Charitable Giving in America and the CARES Act 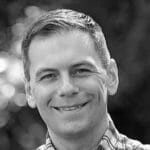 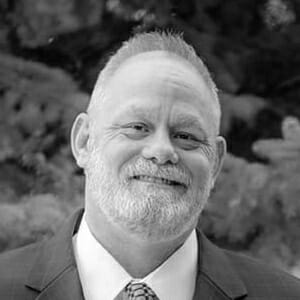 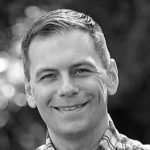 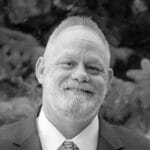 John Kellner, candidate for District 18 District Attorney (Arapahoe, Douglas, Elbert and Lincoln Counties), agrees with Kim that this is a “time for choosing.”  The choice is between chaos and destruction vs. peaceful communities by rule of law.  John’s opponent is receiving substantial contributions from outside state money in support of an agenda that includes reallocating money from the police.  Learn more about John at johnkellner.com.

Jason McBride reviews charitable giving in America.  The research clearly shows that Americans are naturally generous, even during hard times.  Fidelity Charitable has received over $4 billion in grant recommendations for this year with $350 million dedicated to COVID-19 relief.  Even during hard economic times Americans open their wallets as 68% of charitable contributions come from individuals.  The CARES Act provides special provisions for charitable giving and RMD, Required Minimum Distributions.  Give Jason a call at 303-694-1600 to clarify any questions you may have about charitable giving and the CARES Act. 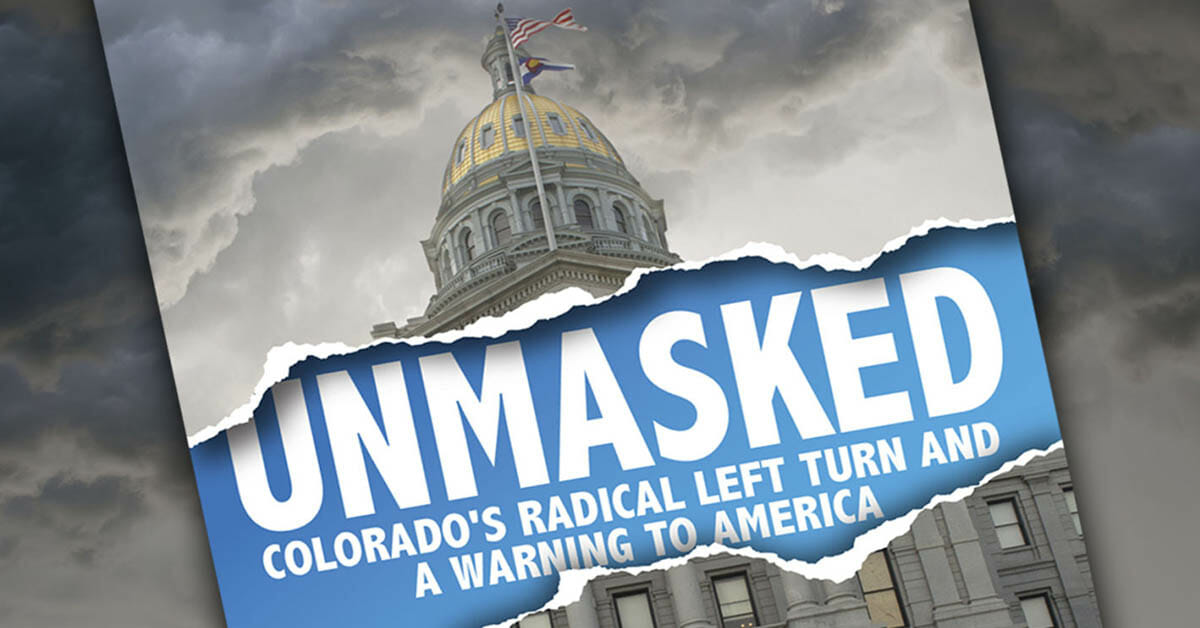 UNMASKED 2020:  Colorado’s Radical Left Turn and a Warning to America 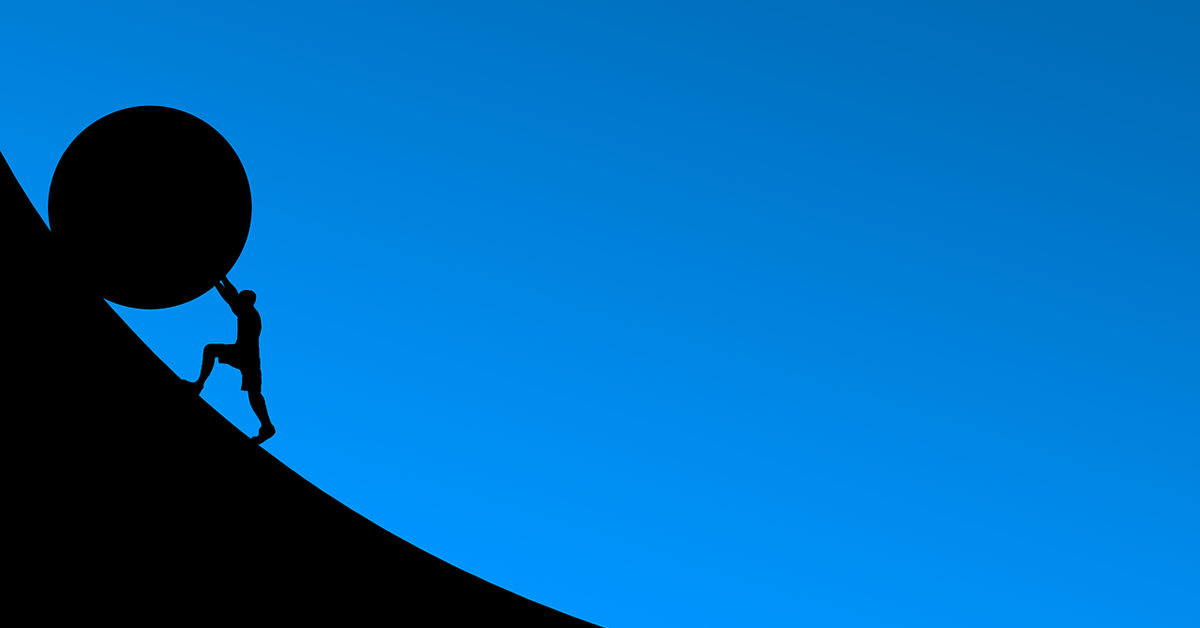 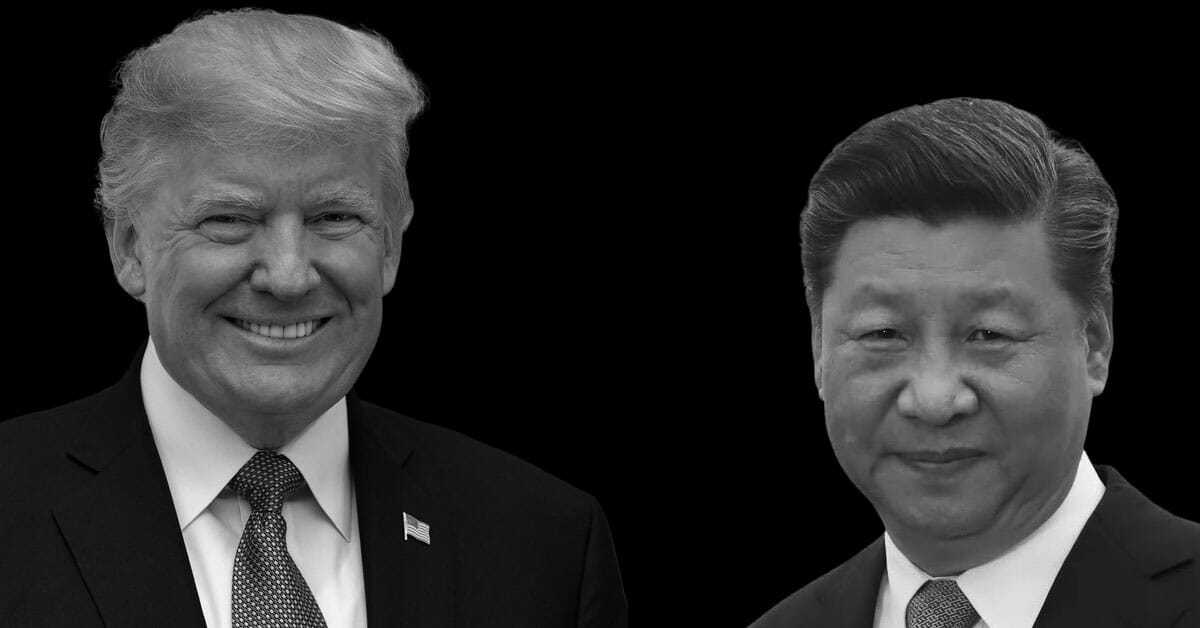 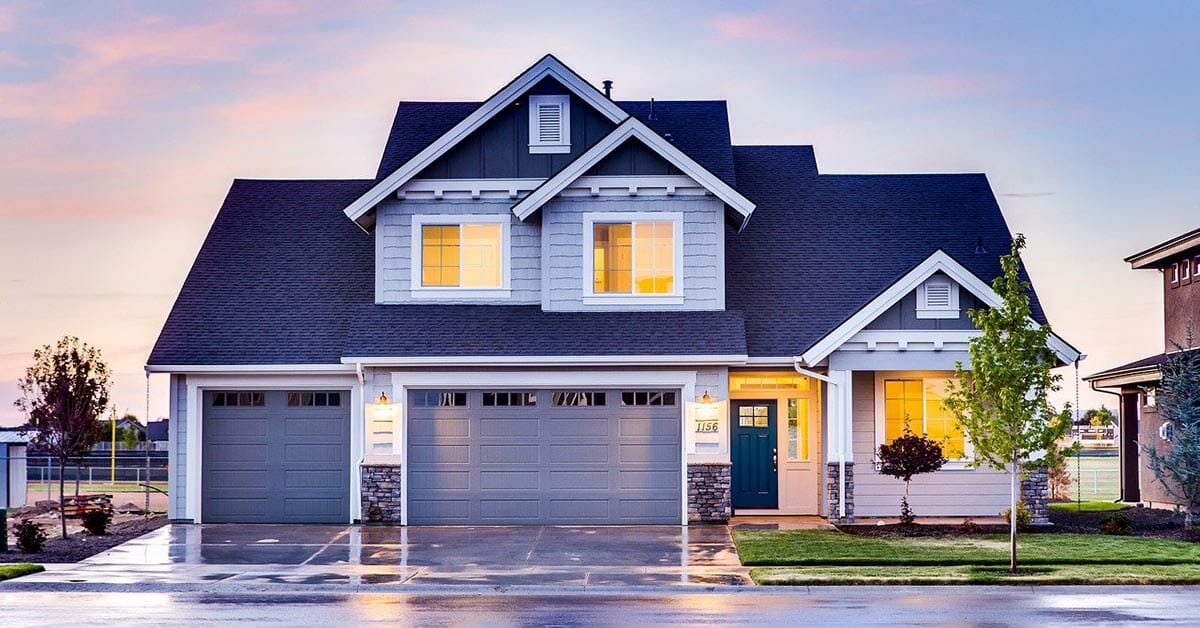 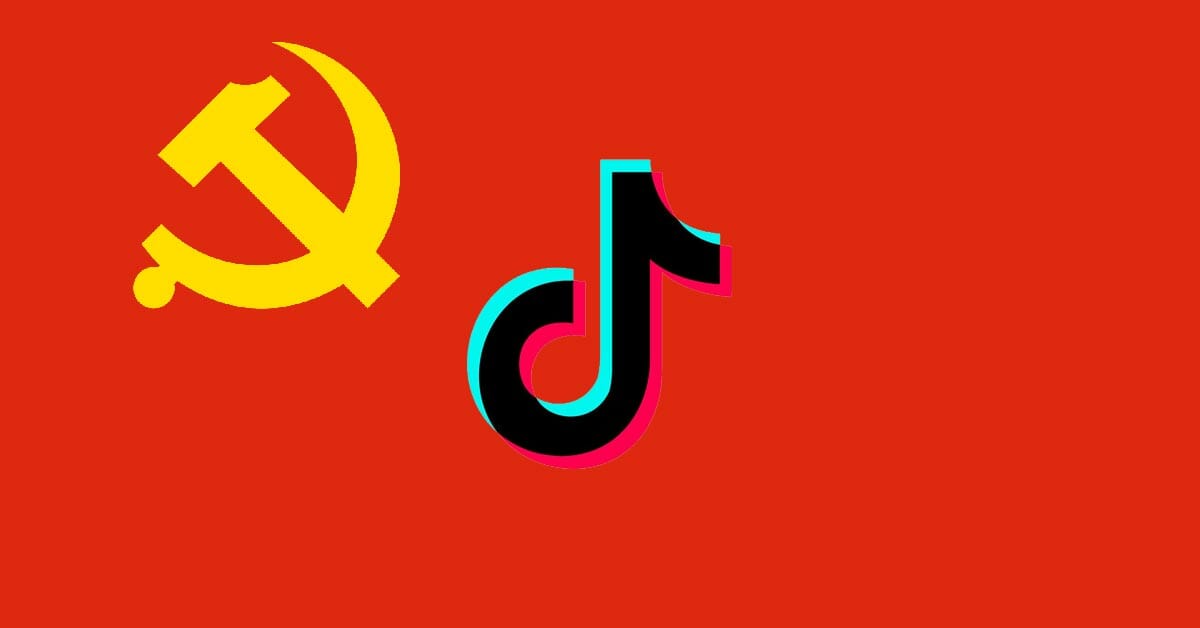 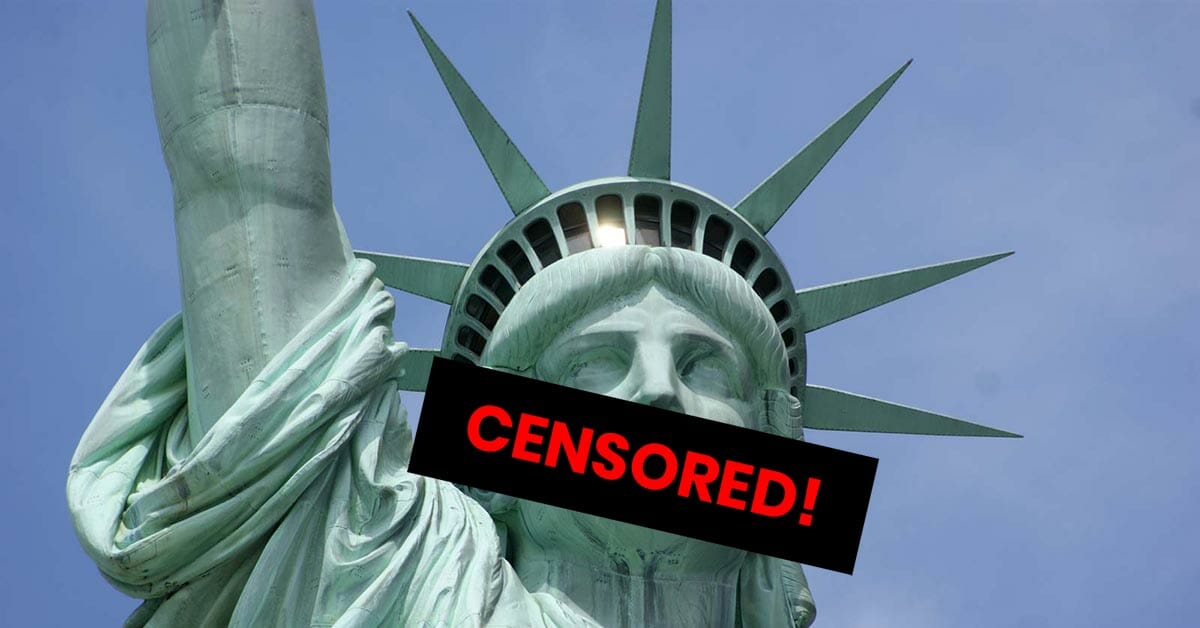