There are always unknowns in life, however the COVID reaction disruption was full of unknowns that we had to deal with. In his latest essay What Are You Certain Of? Brad Beck discusses a daily online community he participated in which gave him hope, inspiration and business ideas. He explains that the advice to focus on what you are certain of was and is great help in times of uncertainty.

The Kim Monson Show
What Are You Certain Of?

During the Wuhan virus lockdowns, I became an active participant in Jeffrey Gitomer’s 9:59 club, a virtual gathering of people from around the globe. Gitomer is an American author, professional speaker, and business trainer who instructs on sales, customer loyalty, and personal development. Every day, seven days a week, for over two years hundreds of people met on social media to engage with Gitomer to keep their motivation and spirits up. Daily messages of hope, inspiration, and ideas for business would be discussed. Gitomer would riff on a topic and then participants would post their thoughts, comments, or quotes which he would read and discuss. Humor and stories congealed the group. What started as an experiment grew into a community.

Toru would check in from Japan every day at midnight local time. We would hear from Joachim from Hell, Norway, or Thomas from Sweden, or Randall from Trinidad, and businesspeople and entrepreneurs who were socially apart, yet gathered. The experience was as close to anything I have ever been addicted to. The daily challenges of like-minded people grew into a deeper commitment as many 9:59’ers became members of Jeffrey Gitomer’s Insiders Club and the Colorado members created a local Mastermind Group. Several times a month a special guest would present on a topic and other times Gitomer would present a Masterclass on some business idea. The information, insights, and wisdom were beyond their cost and are invaluable to my continued personal development.

During one conversation Gitomer hosted guest Daniel Burris, an expert on leadership and the future. Burris said something profound, “In times of uncertainty, document what you’re certain of.” As he continued talking Gitomer stopped the conversation and had Burris repeat those words. The dialog that followed was deeply impactful. I wrote Burris’s words down and after the presentation I started to reflect on those things I was certain of.

Flowing from my pen were words that first trickled, then became a torrent of writing about people, ideas, and concepts that ran swiftly from my mind to hand to paper. The family I could count on, friends who I trusted, and those closest who had my back were documented. Truths and virtues that I knew for certain were documented. First principles that are known as exceptional were documented. This exercise grounded my thinking and left much less room for doubt and uncertainty. The daily crisis that was propagated as news was less important because I had a certainty, clarity and understanding of how information and messaging were being created to keep fear in the forefront of our minds. The exercise of documenting those things I was certain of helped me keep my optimistic point of view.

After the midterm elections in Colorado, I did this same exercise of reflecting on those certainties. I posted the Burris quote on my social media platforms and had the honor of the author
“like” and retweet his quote with my photo of a beautiful “tequila sunrise’ silhouetting an old oak tree near my house. After what felt like a gut punch on election night had become a reminder of those people, concepts and ideas that are more important than one election. The sun did rise the next morning. My daily routine of walking, reading, writing, preparing, thinking, and creating continued. My phone still rang, and I received orders from customers. I spoke to family and my wonderful wife who continued to be the supporting and loving person she is. By documenting all these things, I realized we are greater for having gone through the gauntlet and come out the other side, a bit scathed but present.

There is an old myth of an ordinary bird whose feathers were mundane, yet after she flew too close to a fire, scorched her plum and turned into the most beautiful colors of blue, yellow, and red. The story informs us how the primary colors were created by the experiences of life. Those colors form the basis of all other colors. Those words of Daniel Burris are worth repeating. “In times of uncertainty, document what you’re certain of.” They form the basis of our certainty. 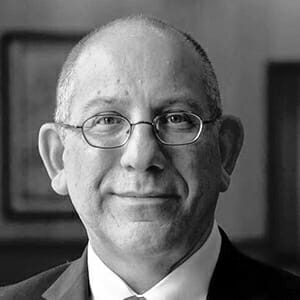 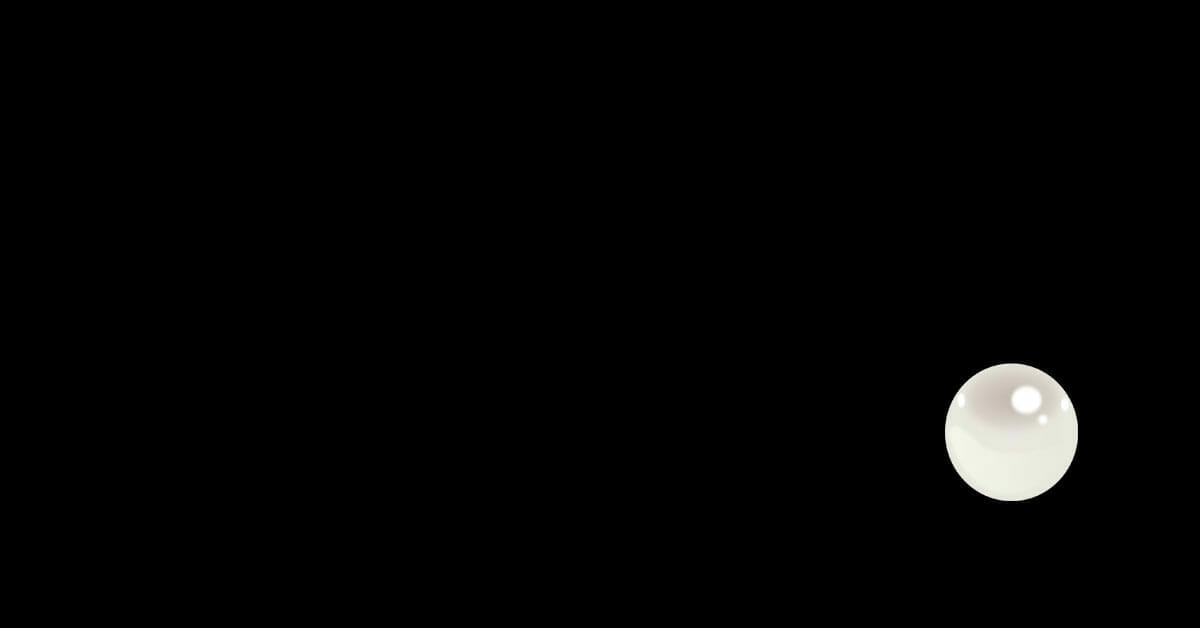 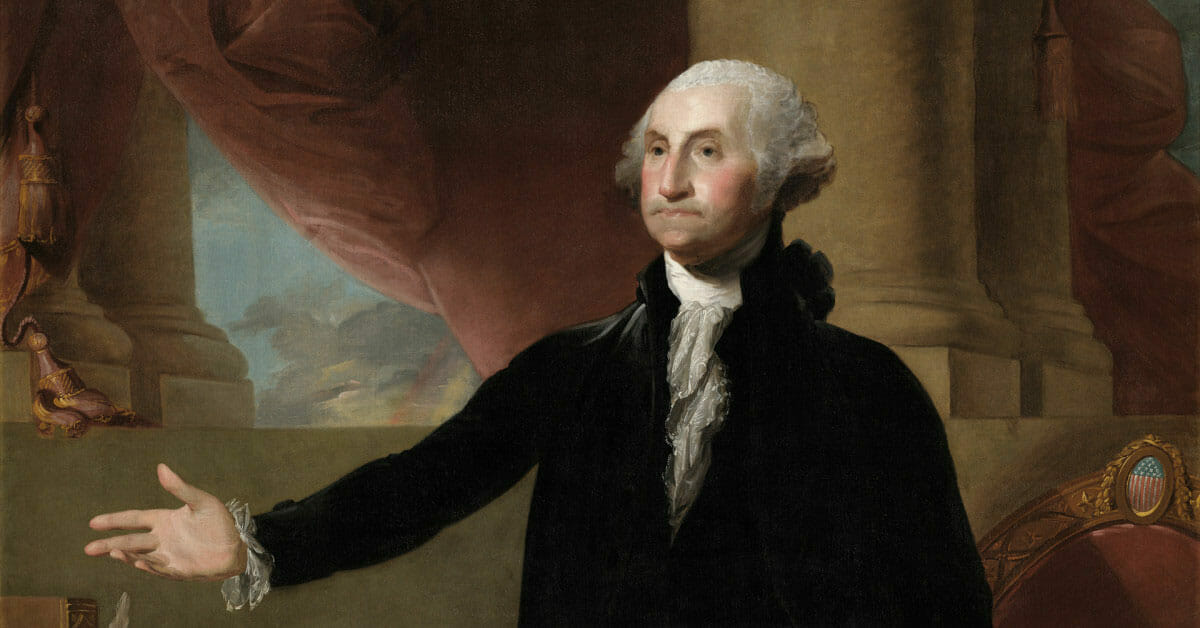 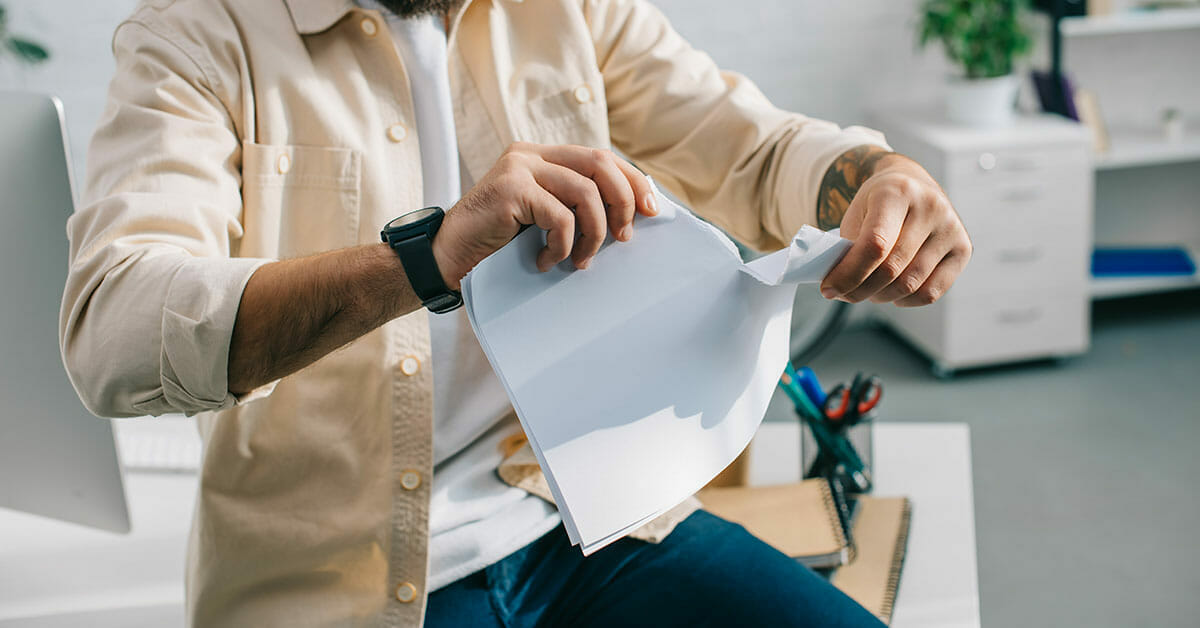 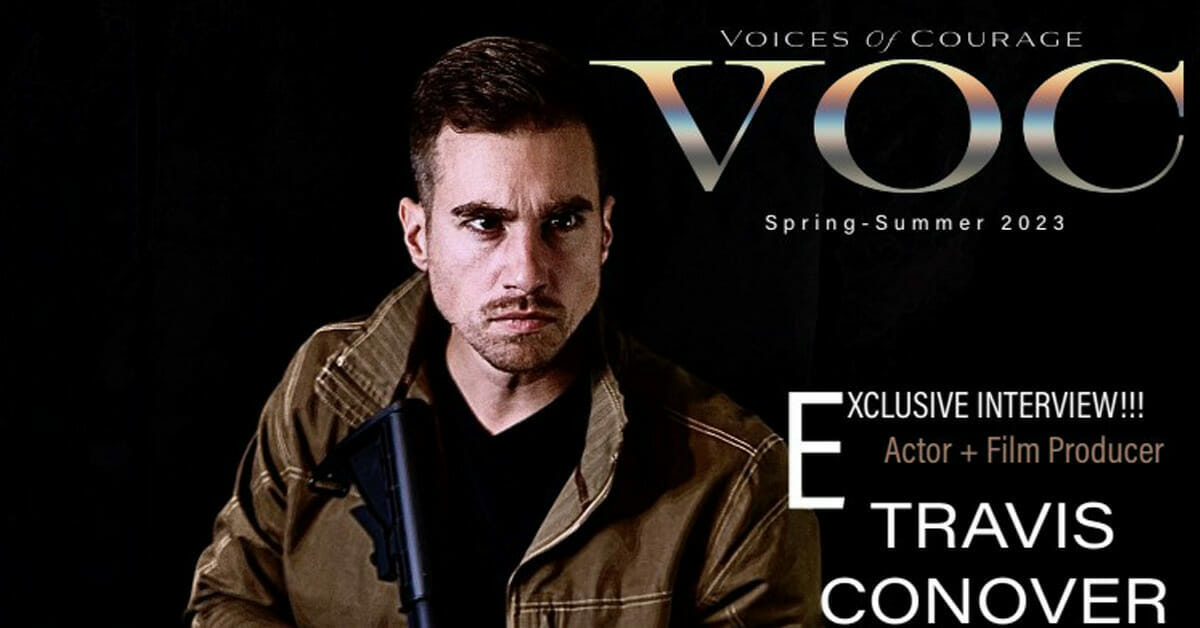 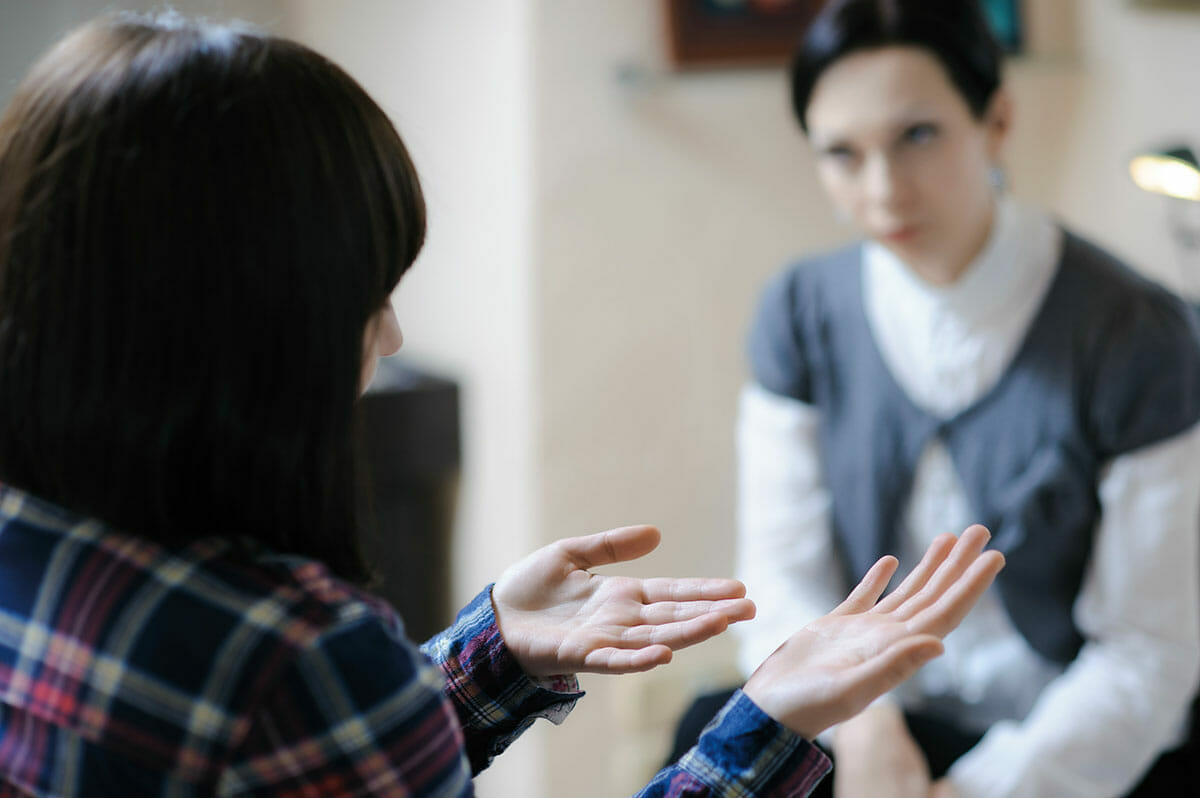 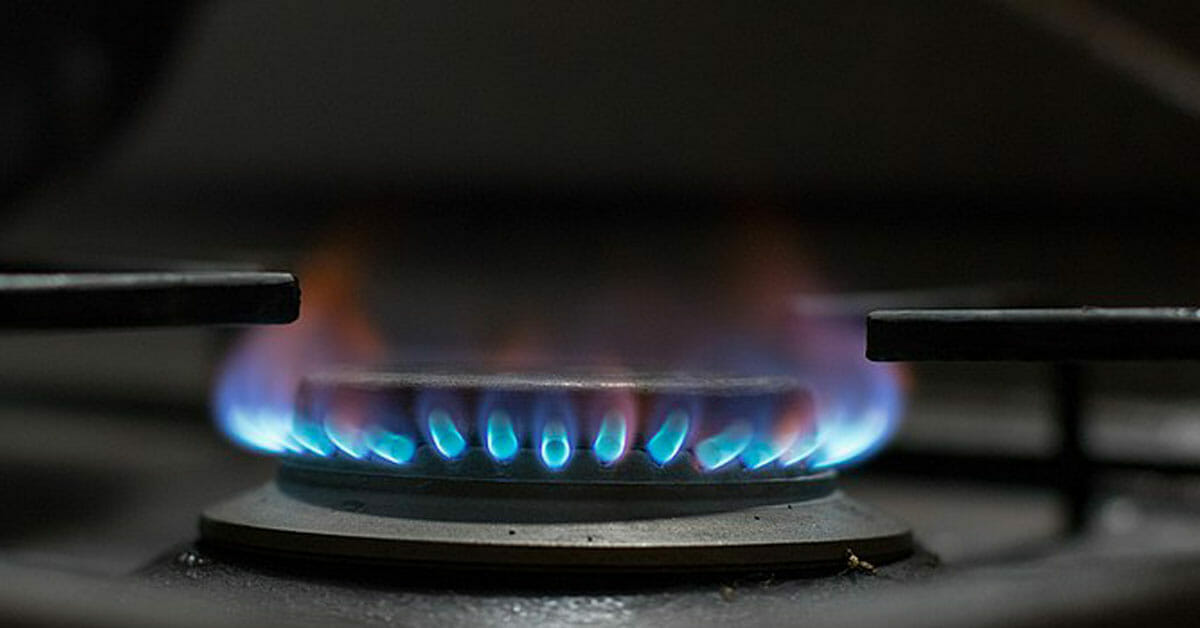 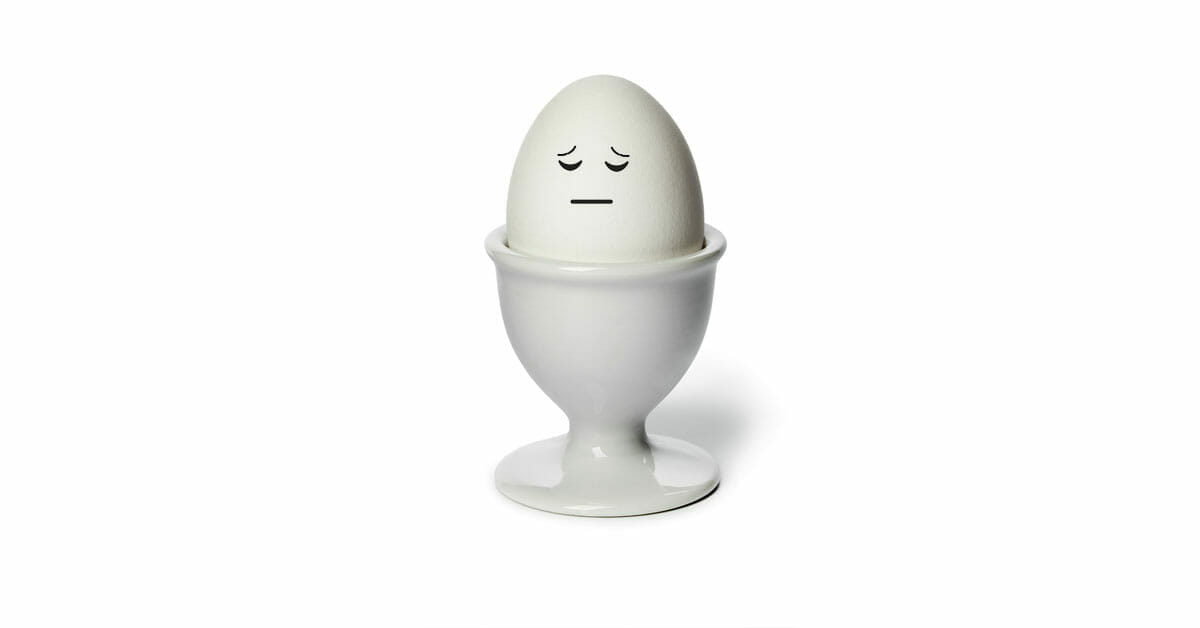 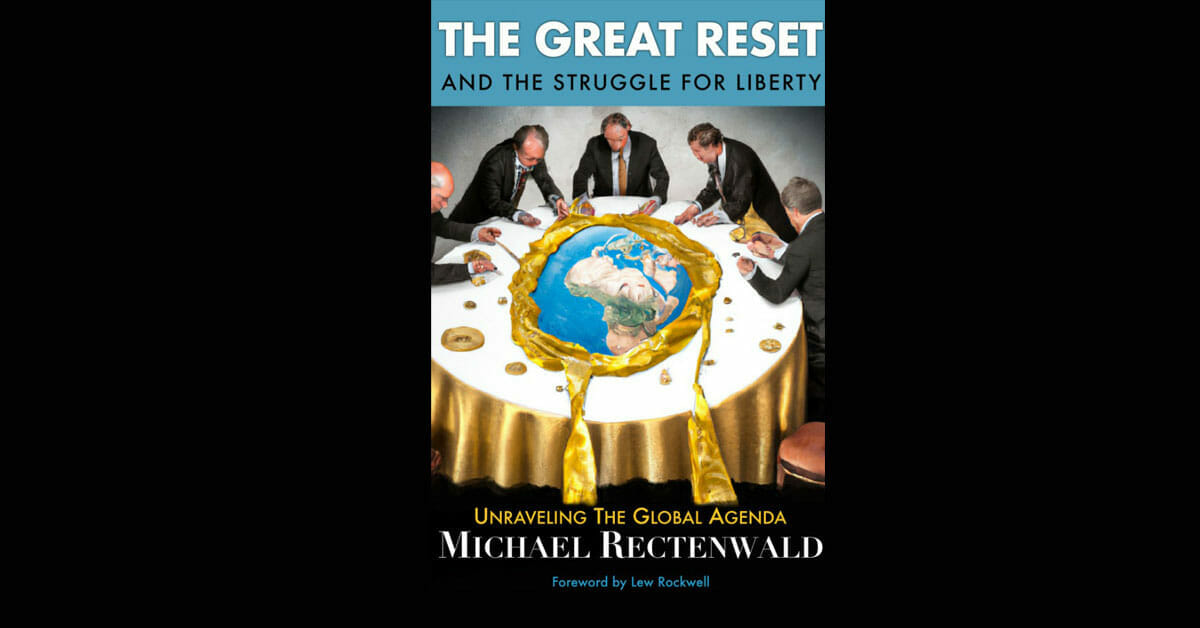 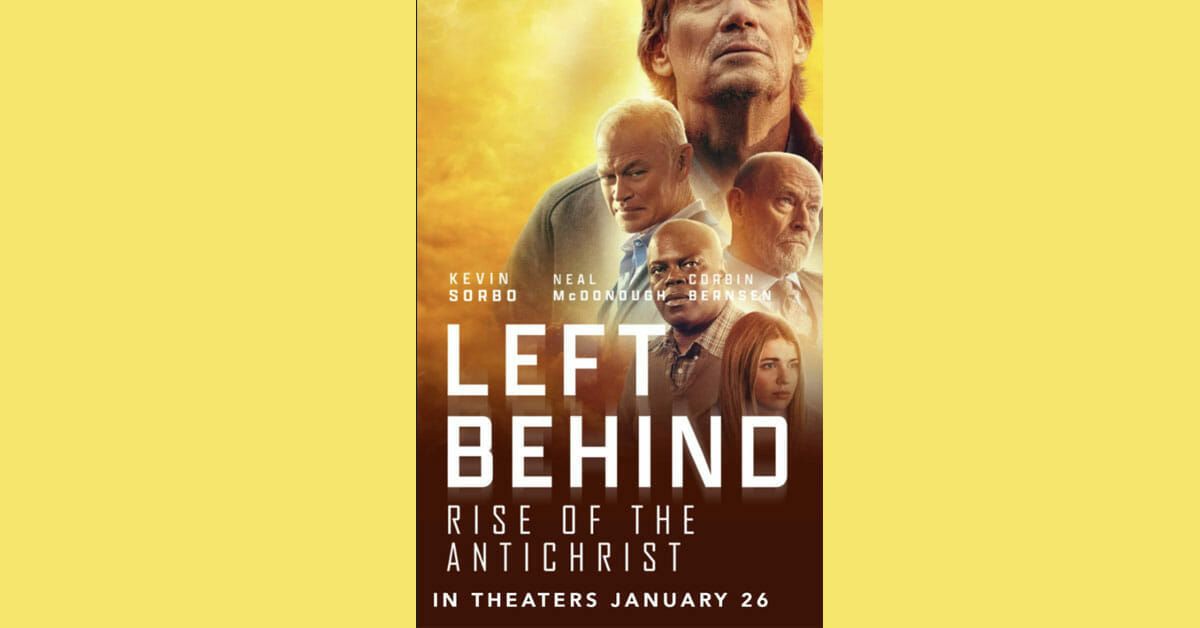 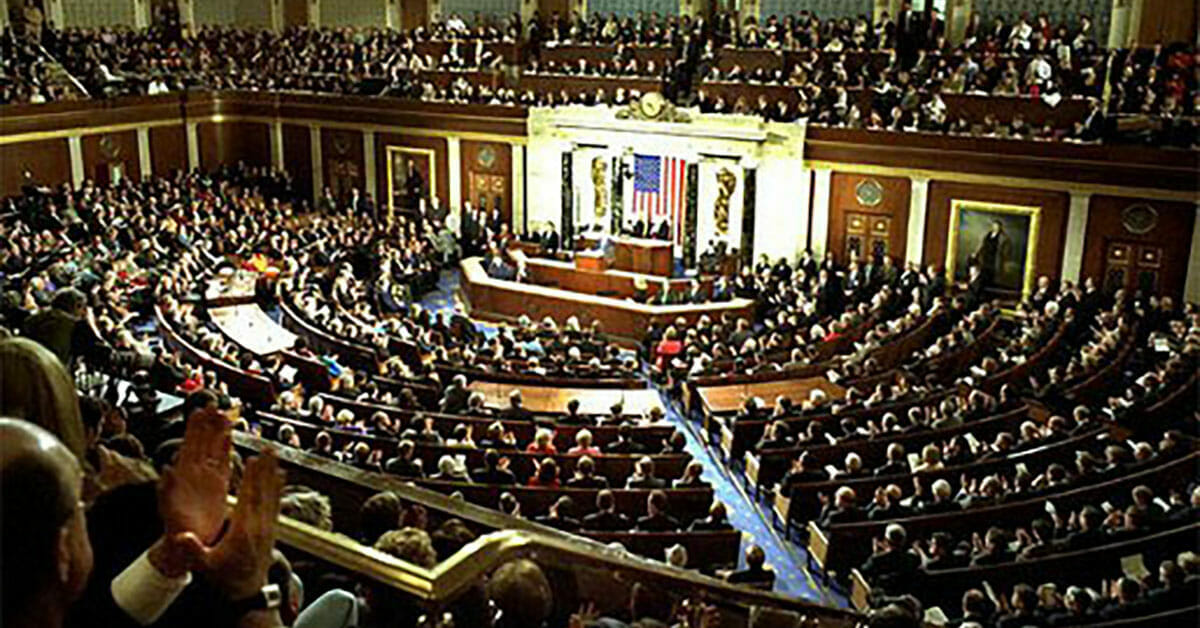 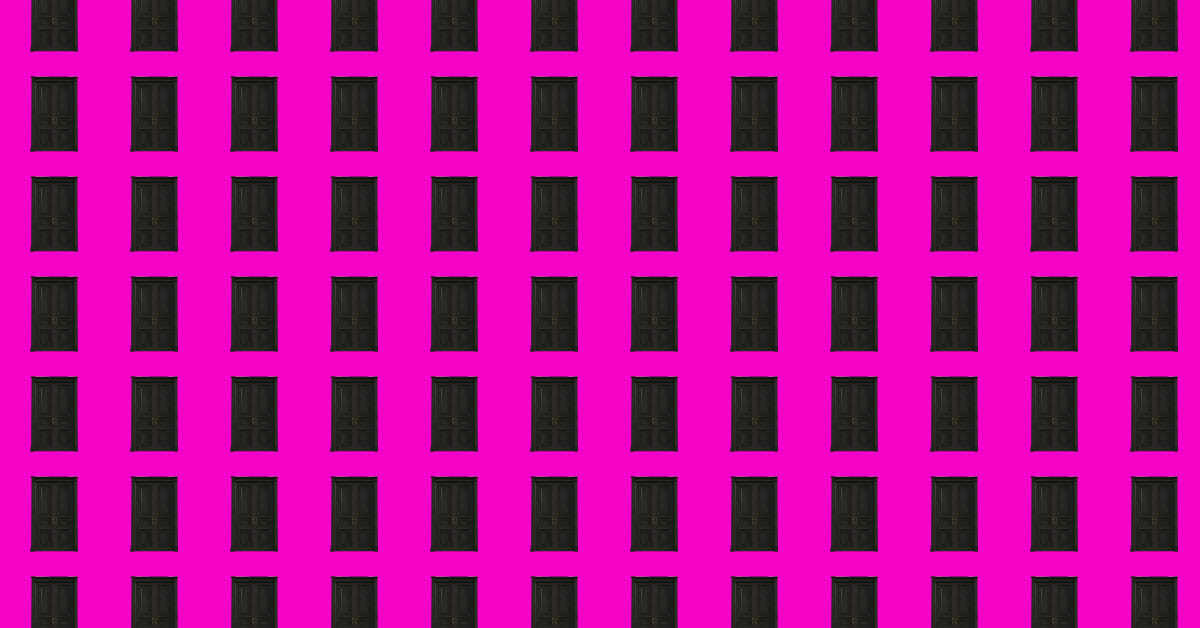 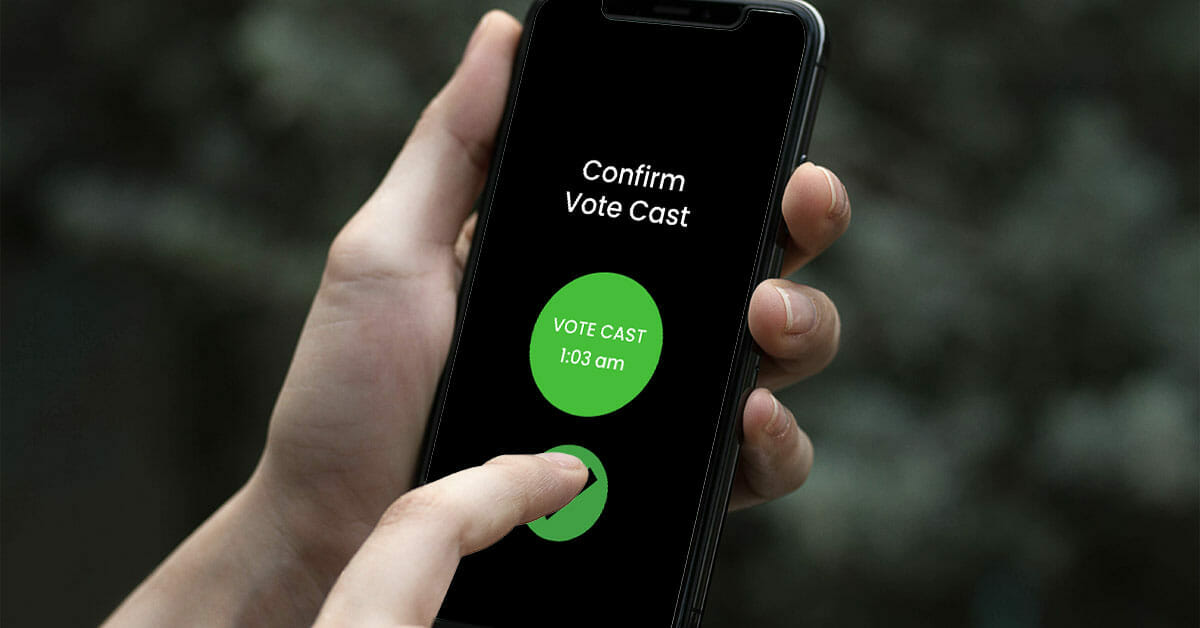