Plastic Bag Bans are About Generating Revenue, Not Saving the Environment 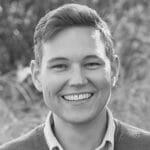 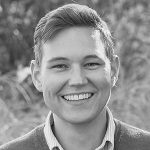 Guest Cody Hubley converses with Kim and producer Steve on an array of topics, all “centered” on the role of government, which does not include controlling people’s lives. Jefferson County Sheriff’s office releases inmates due to cost although the estimated revenue for the county is approximately $560 million for this fiscal year. Kim transitions to out of control fines to business owners acknowledging that the Colorado Supreme Court ruled in favor of one such owner citing regulatory sanctions that say the business is too poor to pay the penalty (in this case the fine was $425,000).

Why is there a push on bag “fees?” Cody Hubley researched plastic bag bans and fees to uncover that it is truly about collecting revenue for cities, counties and states. Even proponents of the Green New Deal acknowledge that it is about the economy and changing the mindset, not the climate. The Great Pacific Garbage Patch has a trace of plastic and consumer waste (0.5%) in comparison to fishing nets and other fishing equipment. According to a University of Arizona study, fifty-percent of reusable plastic bags contain E. coli, the same bags we take back into stores. Read Cody’s op-ed on Denver’s plastic bag ban.

Listen to the day's news and issues 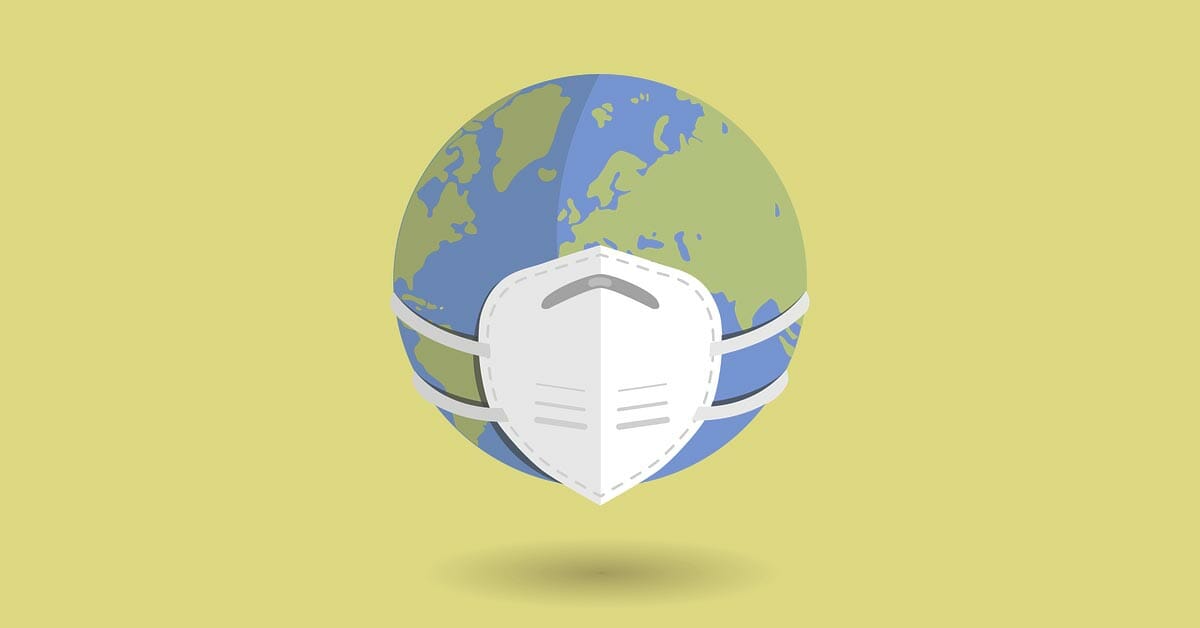 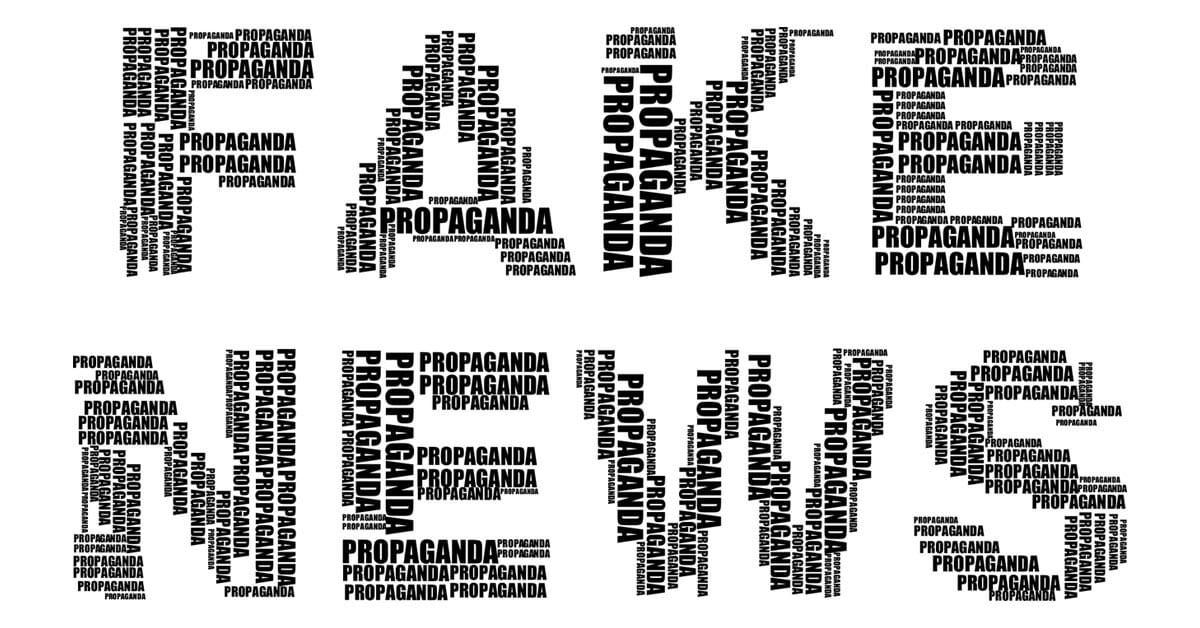 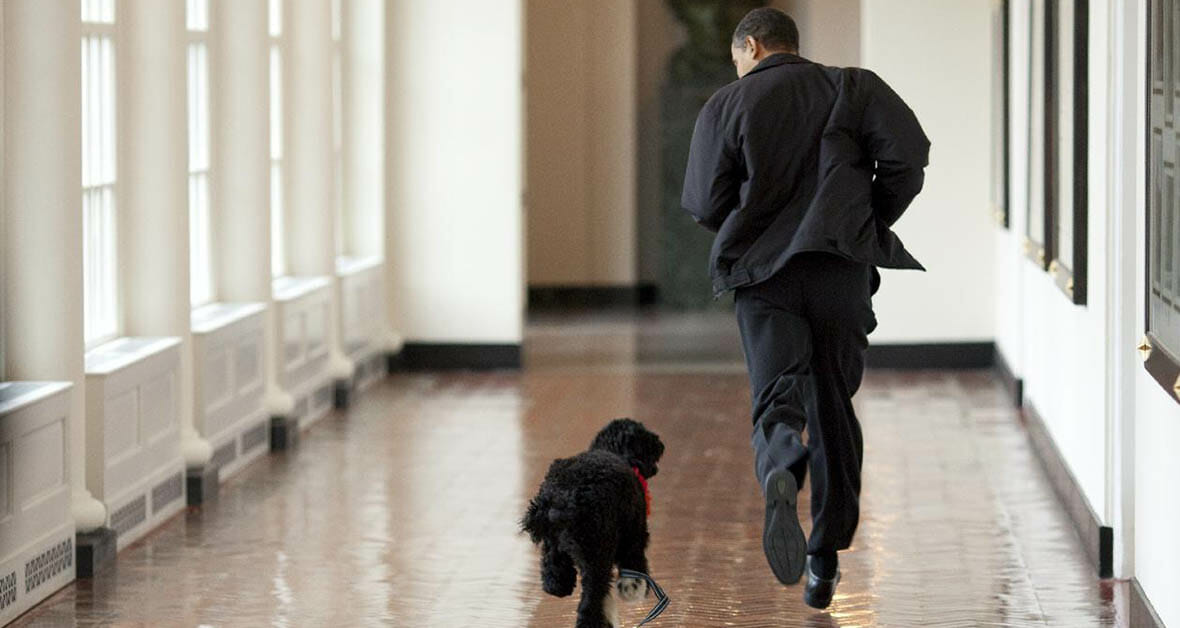 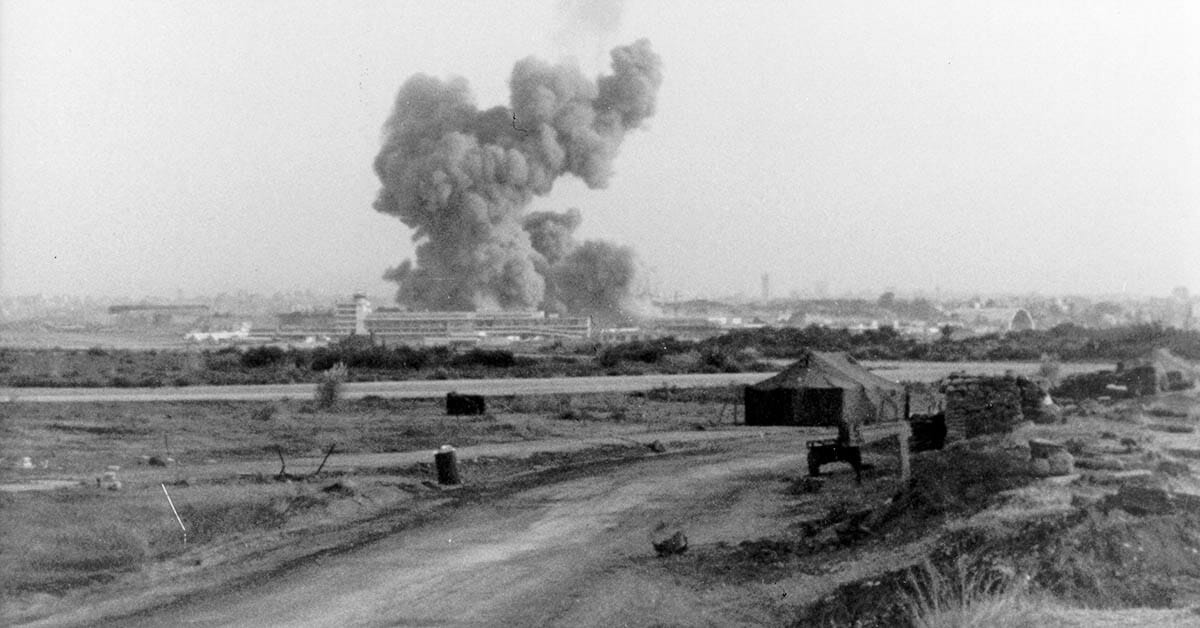 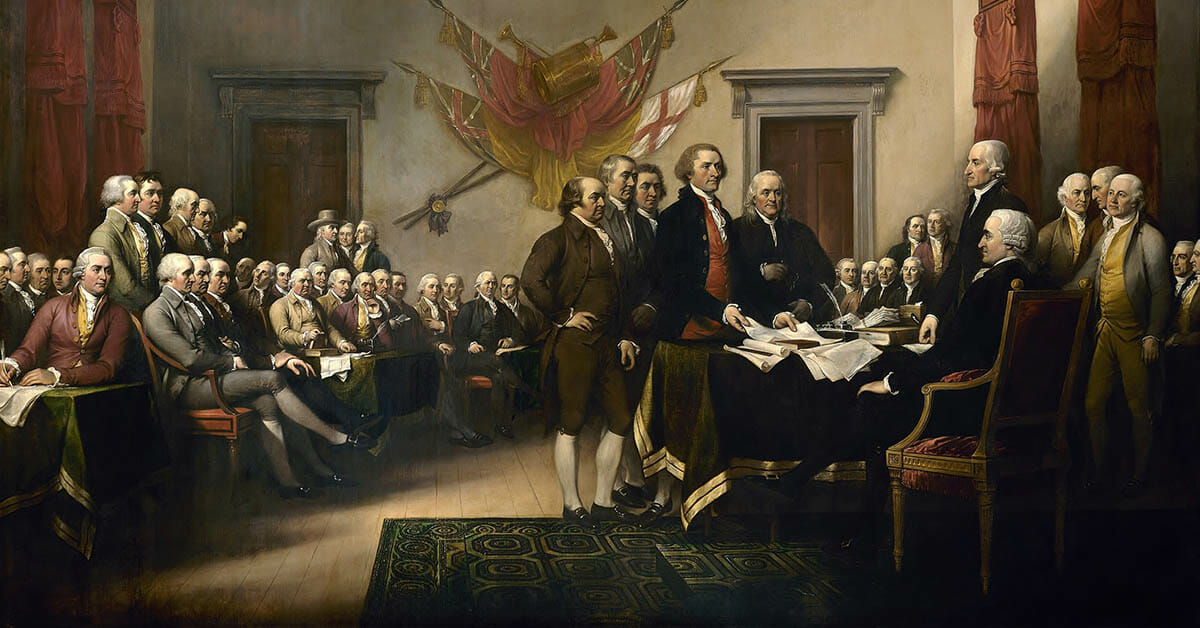 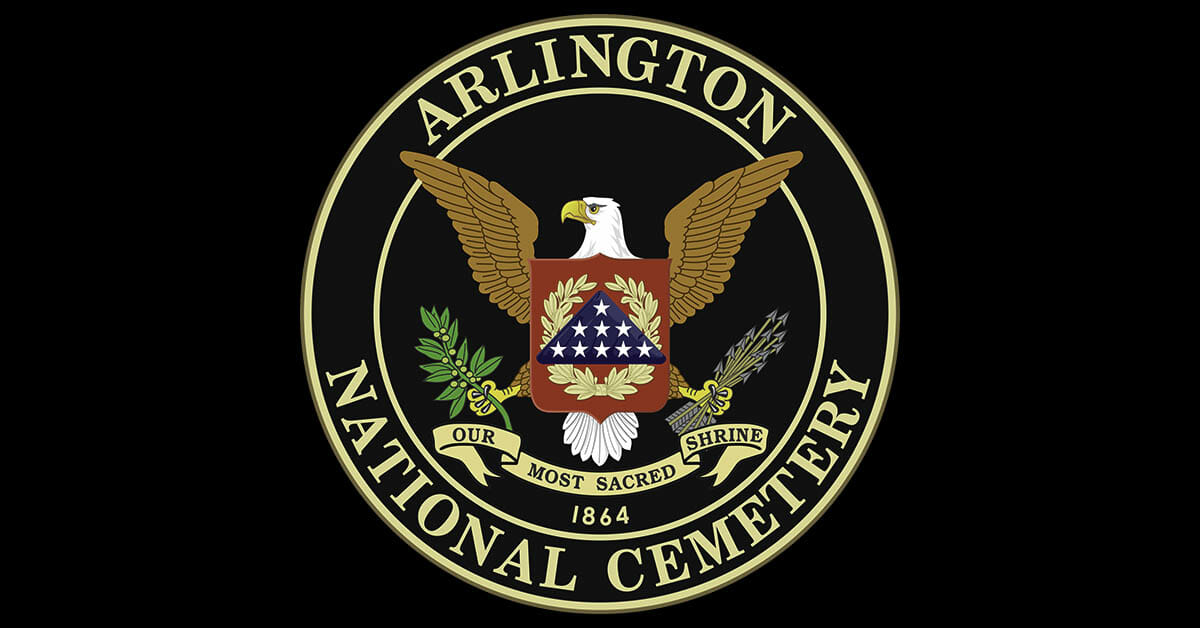