Rapper Reggie Carr joins Kim to explain why he's a Trumpster. Guiliana Day on her experiences with Socialism in Peru and her work on the Due Date Too Late ballot initiative, which seeks to curb Colorado's lack of abortion restrictions. Sue Moore of the Republican Liberty Caucus discusses proposed bills that violate limited government. 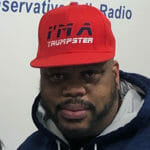 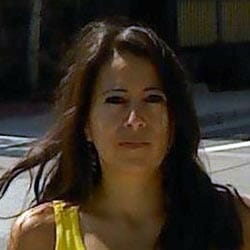 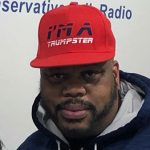 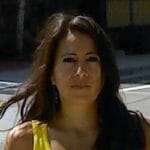 Reggie Carr shouts “I’m a Trumpster” proudly to Kim’s listeners. When he heard the radio in another room with a voice declaring statements like, “I love America” and “China is stealing our intellectual property,” he had to find out who that was. Turns out, President Trump. Reggie was on board instantly. Reggie is planning Minority Tours with his I’m a Trumpster bus throughout Colorado this year. Learn more at imatrumpster.com.

Giuliana Day joins Reggie and Kim in a conversation on socialism. Giuliana talks about growing up in Peru. Peru fell into the hands of a military dictator who destroyed the economy. Forced price controls, lack of opportunity, government mandates, etc., lead to an unstable government, violence, and hyper-inflation, to name a few results. Beware! Socialism looks attractive but the reality is crushing. Reggie states, “I’d rather have someone teach me to fish than give me a fish. No one controls me and I don’t owe anyone anything.” Capitalism lifts people out of poverty, AOC is just throwing crumbs.

Giuliana moves the discussion to her ballot initiative, Due Date Too Late. Colorado is one of seven states that allows abortion with no restrictions up until birth; the “dark secret in the state.” We must protect the most vulnerable. Giuliana’s initiative will not allow abortions after the 22nd week except to save the life of the mother.  Giuliana explains when approaching others with love, compassion and being non-judgmental, people are very receptive. Learn more at duedatetoolate.com.

Giuliana Day: Due Date Too Late 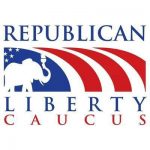 Listen to the segment 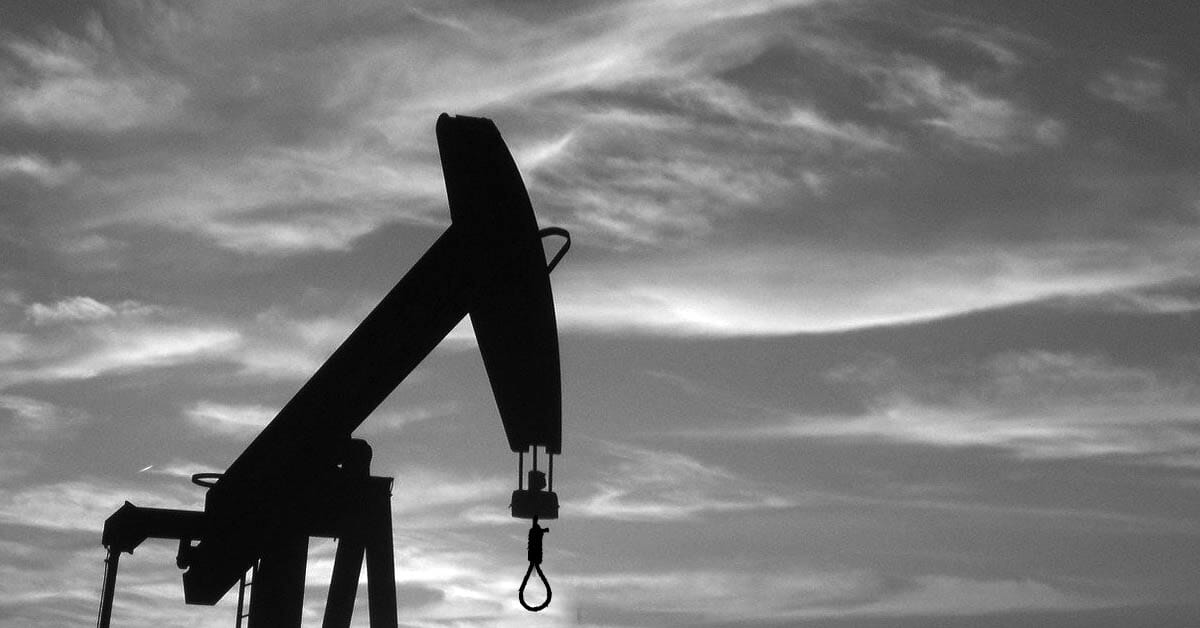 Oil and Gas Producers Are Growth and Progress Drivers, not Criminals 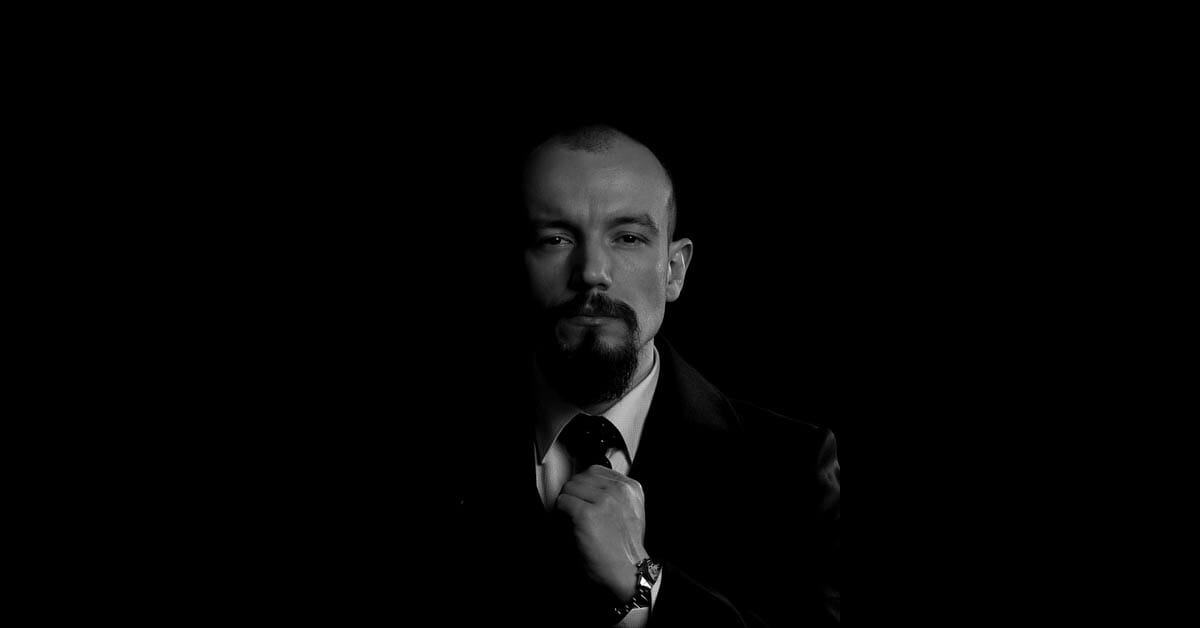 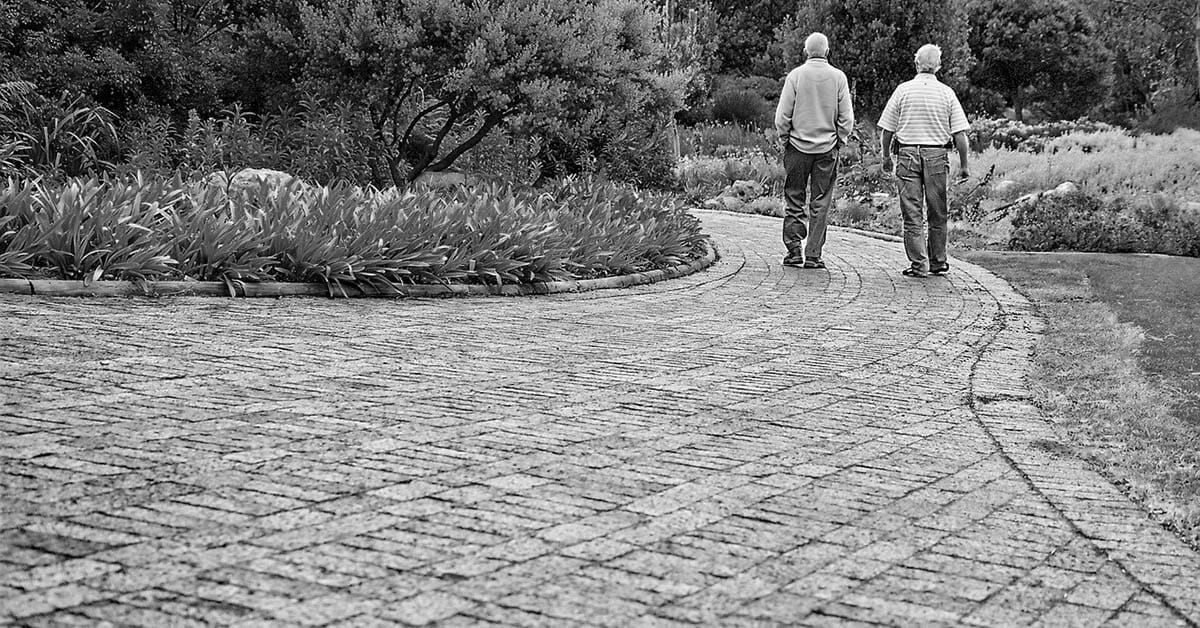 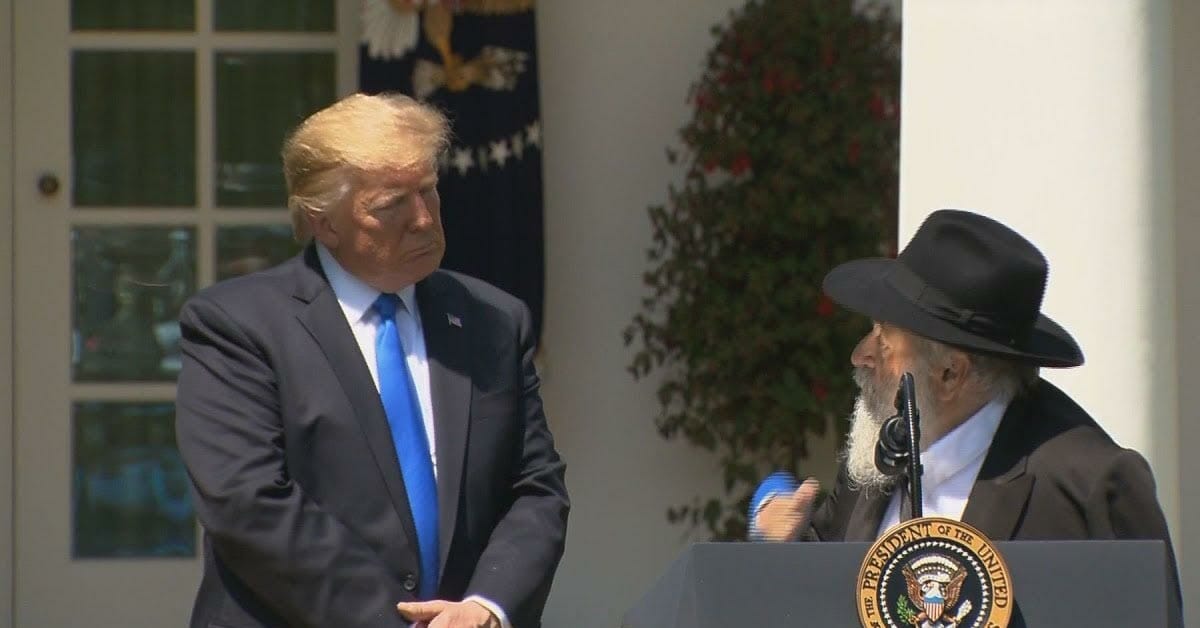 A Look at Trump’s Presidential Successes 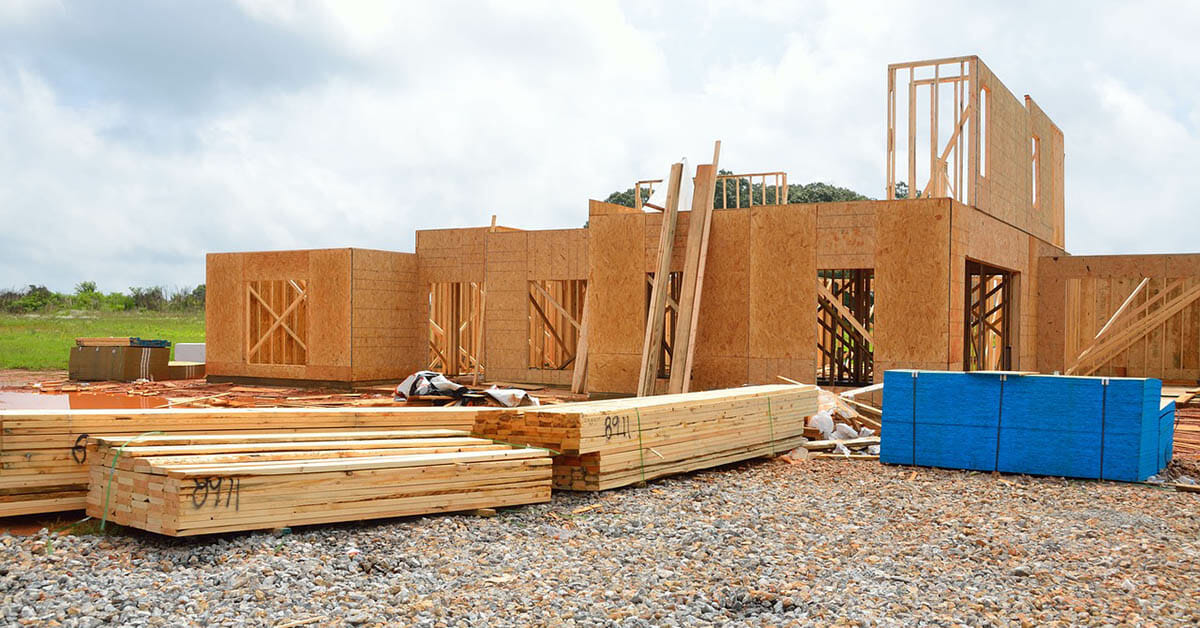 How Legislation Hurts Affordable Housing in Denver and Colorado 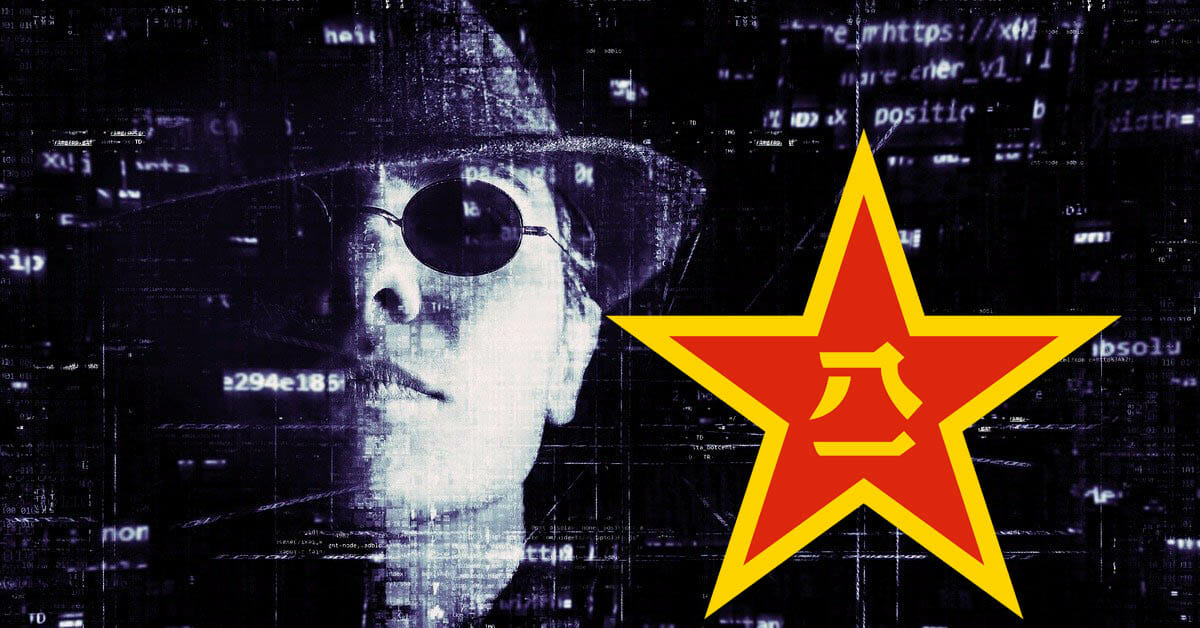