The Misinformation Campaign Around Renewable Energy 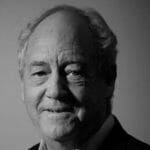 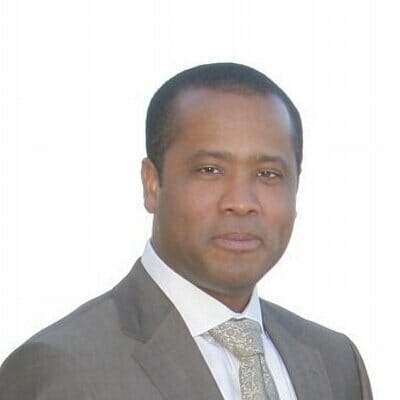 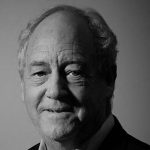 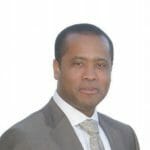 Dr. Patrick Moore, a co-founder of Greenpeace, and Kim examine the positive contributions of hydrocarbons to the human species and how it is the most important source of energy in our society. Dr. Moore states that wind and solar are “parasites,” and are only viable because of the copious dollars received in taxpayer subsidies. The spread of misinformation is contagious and distorting the truth. “It’s almost as though they want everybody to die.”

State Senate District 23 candidate Rupert Parchment joins Kim to discuss challenges presented to parents and business owners due to the cumbersome rules and regulations brought forth by policy. A son of immigrants, he sees America as the “land of opportunity … land of milk and honey.” His dad swept floors in a barbershop when he arrived in the U.S. and moved on to own his own grocery store. Rupert is running because he is pragmatic and believes people will prosper if the government steps aside. 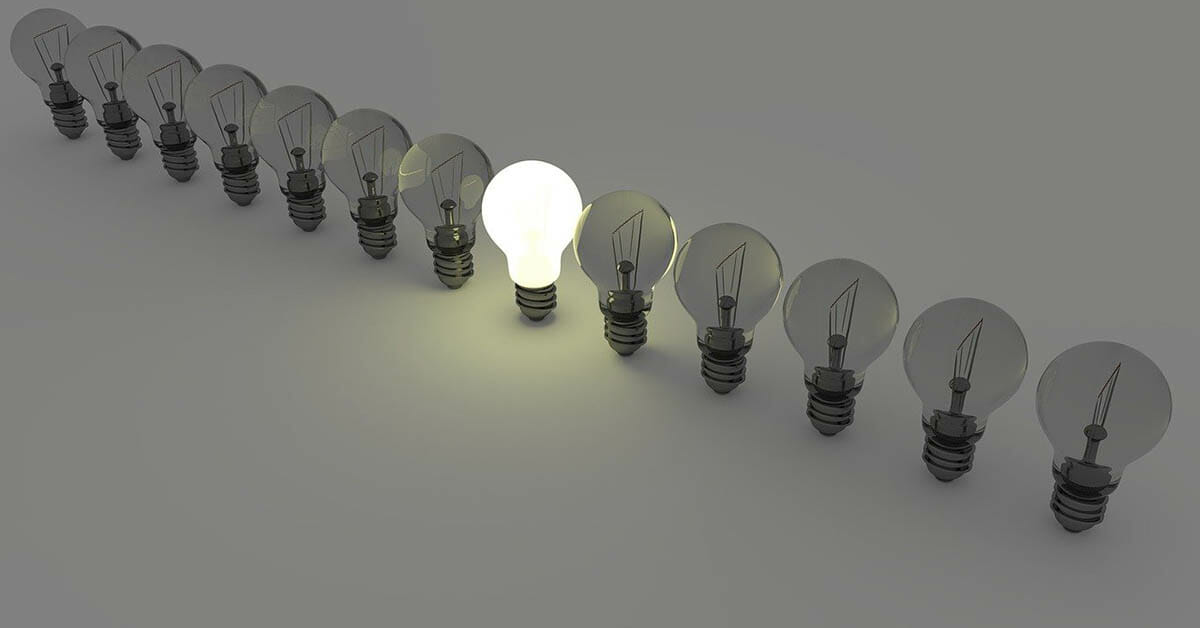 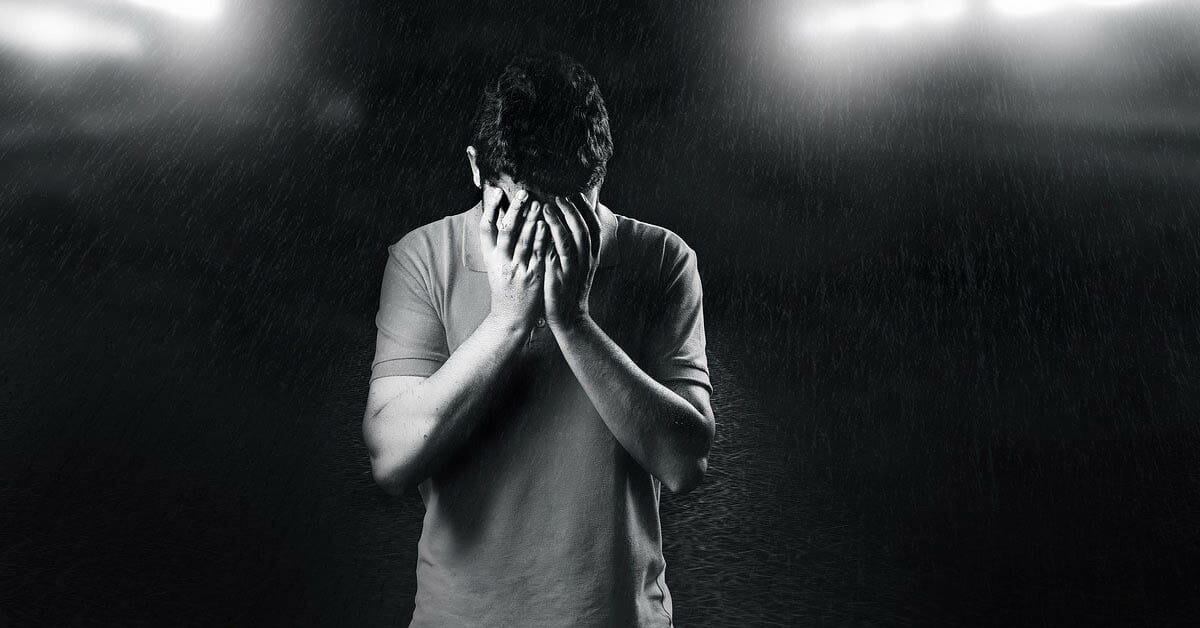 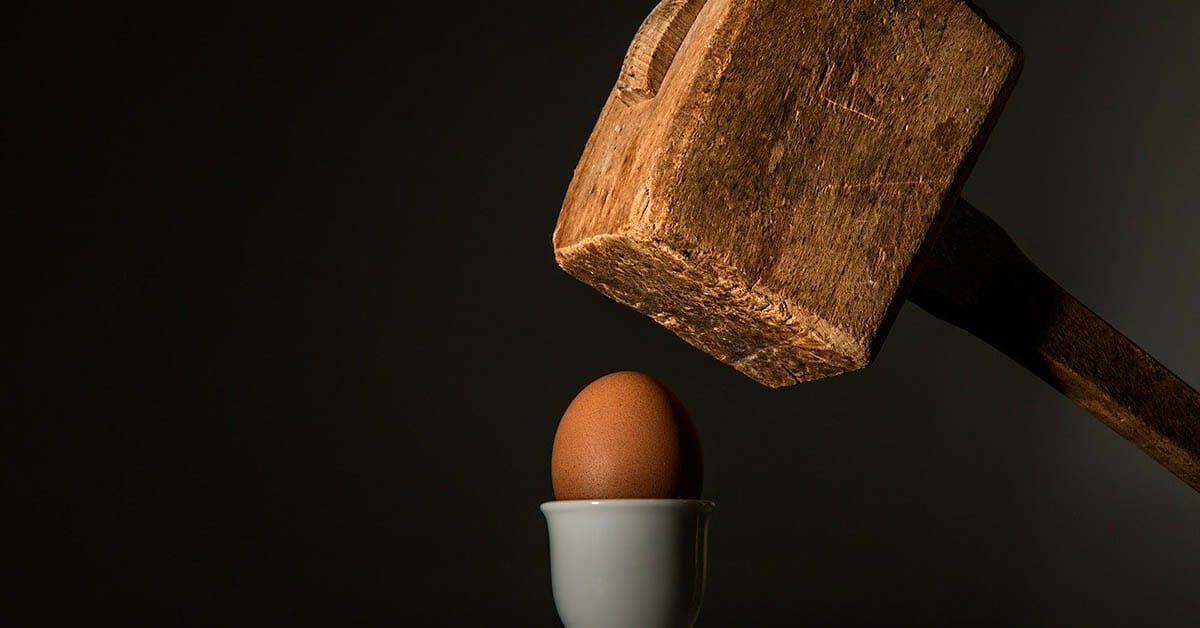